One for All and…..Well, One for All: Your "Once and Done" Gun

A while back I said that you should beware the man with one gun and that there is probably one gun in your arsenal that you would pick over all the others, but, what if for some reason, whether it is financial, or something overly bad happens, and you were forced to pick only one gun. Which would it be?

There have been many threads on forums over the last couple of years discussing this very topic, and while I don’t expect everyone’s choice to be the same, I think that if you could only take one of your guns with you, the choice should be objective, ruling out the value of other guns, either sentimental or as a collectible. The fact that this is the only firearm you will be able to rely on should be your biggest concern. 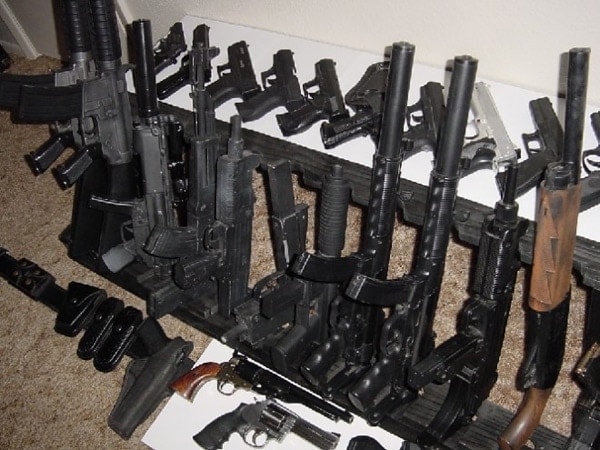 Looking in my safe I have more than a few options, both from my long guns and my handguns. I have my ultra reliable Ithaca 16 gauge Deerslayer, my grandfather’s never failing Colt Woodsman, an old Smith & Wesson M & P .38 Special and more than a few others, but in the long run, function defeats form. 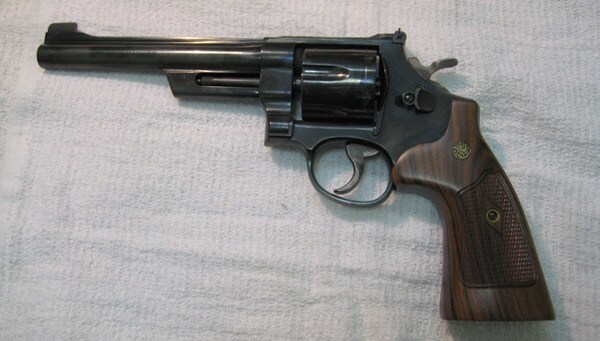 For me if the proverbial excrement hit the rotating air circulating blades, then I would pick out my Smith & Wesson Model 27 .357 Magnum. This gun has proven to be extremely accurate out to 25 yards despite the short 3 ½ inch barrel. I can pack this gun along all day despite the fact it is a heavy N-frame revolver. Also, I can swap from the most powerful .357 Magnum loads to the lightest .38 Specials with ease, meaning I can use it for small game hunting, personal defense and in a pinch a short range gun for whitetail deer. None of my other guns can hope to achieve so much.

The criteria for your “one and done” gun should be that it can do every task that you require of it. I see a lot of folks opting for AR-15’s and while that it is a good choice, do you really want to carry it around if you need to be around other folks? I figure that if I am in a situation where I am down to just one firearm, discretion will probably be the better part of valor and I would rather other people not know I am carrying a gun at all if possible.

Ammunition and the availability of it should be another real world thought. .38 Special and .357 Magnum ammunition is not that hard to pack along, and if pushed, I can load hotter .38-44 type loads in my +P brass, giving me even more versatility. A double cavity 158 grain SWC mould, dies and a hand press don’t take up a lot of room either for when you might need to load your own. 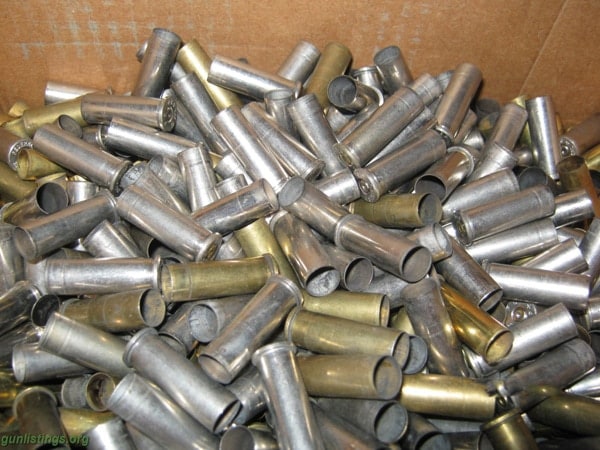 So it might take some head scratching to zero in on which of your guns would be your go to gun in that time of trouble, but with some objectivity and common sense thinking, you will find that one firearm for that day we all hope never comes.