Two Viable Targets in Life, Love and Self-Defense: the Head and the Heart

In gunfights, round placement is critical. If we had to nail it down to just two body organs that we should aim for or hope to hit should the worse occur, the brain and the heart would win without rival.

In tactical situations or self defense encounters, center mass or upper torso shots are the standard. A stomach or gut shot may do some damage with the intestine tracks and so forth, but an upper torso shot goes behind the rib cage and will penetrate into vital organs—most pointedly, the heart. A round that penetrates into (or through) the heart and tears it up like a grapefruit in a blender, will inevitably do sufficient damage to stop that human threat. 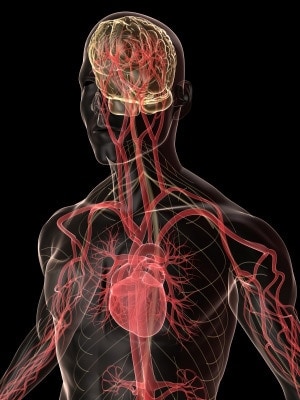 If we broke it down simply, our heart is in the middle of our chest, surrounded by bones, cartilage and other important organs. The sternum and rib cage which surround our heart, as well as the muscle and tissue of our chest, and the scapula (shoulder blades) on our backs make the heart a very difficult organ to hit. Hence, round penetration and bullet caliber and type are important. 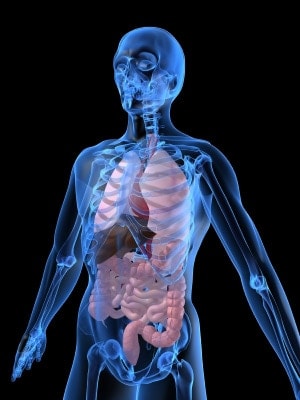 Additionally, medically speaking, a shot behind the rib cage or sternum would be much more challenging for medical personnel to operate on. Medical instruments and gadgets might do even more damage while poking and prodding around inside the upper torso. Besides, punctured lungs (also protected by the rib cage), and the spine are certainly the other very viable targets. Doctors and emergency medical personnel are definitely going to have a more difficult time helping out people with holes in their lungs! Although many people have survived sucking chest wounds as a result of a lung puncture, not many have survived with holes in their heart, heartache and heartbreak aside. 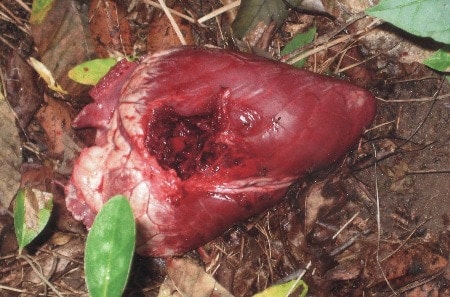 Major damage to the brain and brain stem can cause rapid flaccid paralysis. Basically, what that means is the body will go limp and cease to move.

The brain stem, otherwise called the medulla oblongata, is the main supply route that sends all the human electronic data to the body. When the medulla is severed or destroyed by round puncture, the brain is unable to send signals to the rest of the body, making movement impossible. For instance, like I learned in police sniper school many years ago, a .308 caliber hitting a hostage taker in the medulla or the neuro strips (the latter located on top of the head), could effectively stop a hostage taker from even pulling the trigger, even if it were aimed at a hostage. Of course, such a shot to the head with that large caliber would send bone fragments and blood spraying, creating a short of pink mist that would linger momentarily in the air.

The unappealing thought makes one revisit the morality of killing, but in the end, at least for me, paradoxically, life is worth preserving even at the expense of ending the life of another who shows the means, opportunity and intent to unjustifiably kill another human being.

It is interesting what goes on inside the mind of man—how it works not necessarily what people think, though that can be interesting also. Encapsulated behind a thick skull, the mushy substance which composes a brain mass, has virtually unlimited potential. Sadly, some people, not properly exercising their own brain power.

The human mind is an amazing thing that must be protected. The brain is the center of intellectual thought and thought process. While the tenacious, pumping heart supplies blood and oxygen to the body allowing it to move, only by the brain transmits signals. 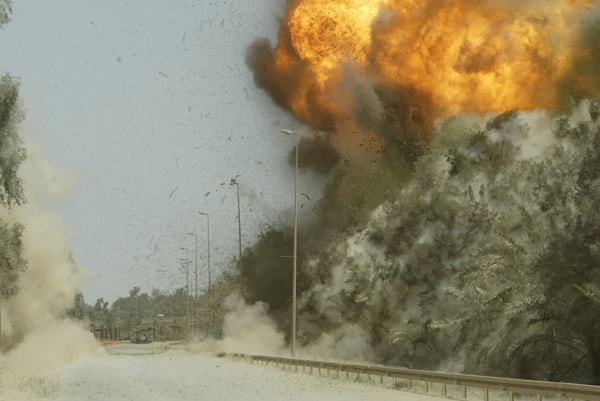 Those who suffer from traumatic brain injury, or TBI, have troubles relaying messages, articulating themselves and can even have troubles performing physical functions that were otherwise easy prior to the injury. For instance, a blow to the head or a concussion, like the blow from an improvised explosive device (IED), an injury experienced daily by military personnel in the Iraq and Afghanistan theaters, can have either temporary or lasting damages. One military Reserve soldier, an Iraqi war Veteran and full-time cop in Miami, told me he had temporary troubles even being able to count backwards out loud from five after experiencing the blast of an IED. What does all this mean? It means the brain is special.

And I like to think that God knew that our brains had to be shielded and protected when he made us, because just anatomically speaking, our computers are so beautifully secured. Our brain is encased in a very rigid and hard shell, and although some people have been told they have a thick skull, myself included at times, most everyone has the same level of bone thickness surrounding the brain. 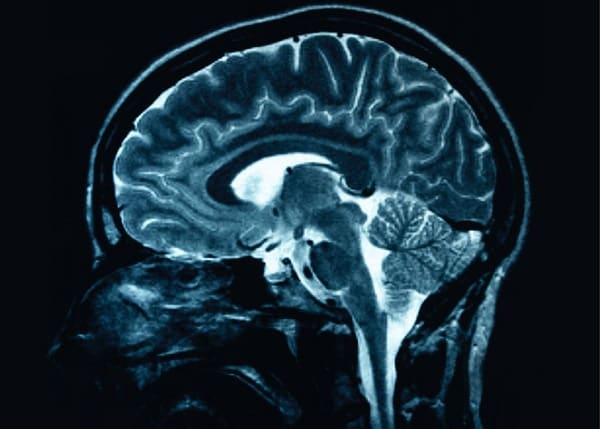 When babies are born their skulls are not yet fully shaped. Eventually, the soft tissue spot on the top of their heads disappears and full strength of the skull is solidified. I shall never forget the time I investigated a child abuse case where a three-month baby girl was taken to the ER for seven to nine skull fractures. She also had a cigarette burn on her cheek, and a broken arm. Both legs were broken as well, indicative of an abusive adult taking the infant by the legs and slamming her tiny head hard against something hard—a table, a floor or a solid wall. Both legs broke as a result, as well as multiple skull fractures.

Later, when I attended Advanced SWAT School with the Los Angeles Police Department’s SWAT team, one of the officers fell from the shoot house rooftop. Unfortunately, he fell on his head onto the concrete floor. He was immediately airlifted and flown to a hospital, but sadly his brain swelled and he passed. 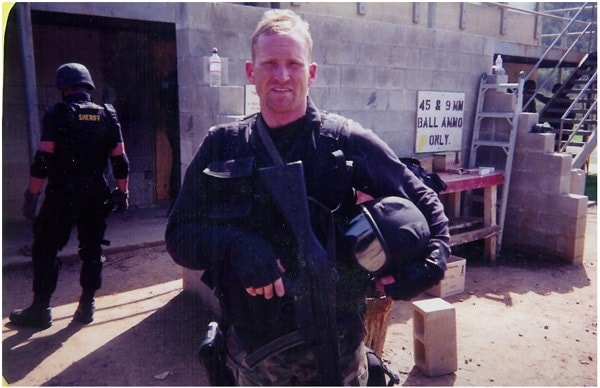 Lately, I’ve thought a lot about one of the greatest men I’ve ever been privileged to know. Only half way through his life, he was diagnosed with terminal brain cancer. He’s in the final stages of his life; nothing will cure the aggressive disease. Multiple tumors have attacked his brain and have subsequently migrated into his spine. Such moments remind us just how precious life is.

The brain and the heart must be protected. Without the brain or the heart functioning properly, there would be problems, from stroke (which occurs in the brain) to heart attack. When either organ fails, the result is catastrophic.

When it’s time to end a life to save one, as my good friend Matt Graham of Graham Combat likes to say, taking out those important and vital organs seems most appropriate. After all, each of us needs a healthy head and heart.