On Saturday morning, in the deadliest single incident for U.S. forces since operations began in Afghanistan almost a decade ago, 30 American servicemen along with 8 Afghani troops were killed when the twin rotor Chinock helicopter they were being transported in was allegedly shot down by Taliban insurgents. 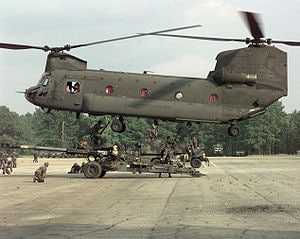 The crash occurred in the volatile, insurgent-ridden Tangi Valley in Wardak province – a province especially known for its sheer mountainsides, unforgiving terrain and long history of hostility dating back to the Russian-Afghani conflict.

Among those U.S. servicemen killed, 22 were Navy SEALs.  And according to early reports, all but two SEALs killed in the crash were from SEAL Team 6, part of the same unit that targeted and killed Osama bin Laden back in May.  Although there’s been conflicting reports concerning this particular detail, the latest reports suggest that they were members of the SEAL Team 6 unit, but not the same individuals or squadron who executed the bin Laden Mission.  The bin Laden mission was conducted by SEAL Team 6, Red Squadron. According to Adm. Eric T. Olson, the outgoing commander of the U.S. Special Operations Command, the men where responding as part of “a quick reaction force” which is called upon to “render assistance should things go bad.”  Officials have reported that team was going to provide (or had provided) support for an Army Rangers mission gone awry.  A special note of clarity, one former SEAL on a CNN interview referred to the response as an “immediate reaction force.”

Olson also told reporters about the increased importance of U.S. Special Operations Forces (SOF) in Afghanistan.  In his estimation, SOF has carried out “somewhere between 3,000 and 4,000 operations” in 2010.  “This is now routine, every night… ground forces getting on a helicopter and flying against a target,” he said. 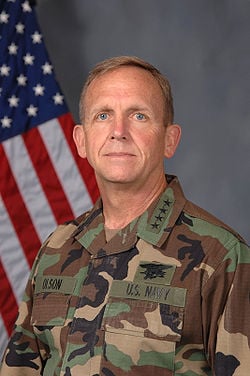 NATO numbers corroborate Olson’s estimation.  NATO states that from April to July of this year, 2,832 special operations raids captured 2,941 insurgents and killed 834, twice as many as during the same time period last year.

However, the high burden placed on SOF is taking its toll.  “We are beginning to fray around the edges.  We are asking an awful lot of our people.”  Olson told the press and an Aspen conference.  And there’s no rest in sight for SOF, as of those 33,000 U.S. troops scheduled to return home from Afghanistan by the end of this year, as part of the Obama Administrations withdraw timetable, none will be SOF. 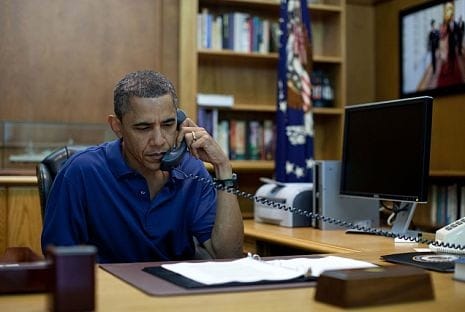 Perhaps, the best thing we can do is stand behind these men and their families and give them the unconditional support they deserve.  As former SEAL Howard Wasdin told a reporter in an interview, “I found myself Saturday feeling the same way I did during the infamous Black Hawk Down battle, where I lost good friends, and I’d like to say to the American people (that), when we stand up and are happy for the guys when everything goes well, we’ve got to be willing to stand behind them when things go terribly wrong, and I hope America does that.”