The Lee-Enfield rifle is losing one of its last patrons with the decision by the Canadian Rangers to seek out a new battle rifle.  It is, to-date, the second-oldest bolt-action rifle still in service, closely following Russia’s Mosin-Nagant.

And it isn’t because the rifle is no longer capable compared to firearms made in the most recent six decades, it’s due to a shortage of spare parts.  As the Canadian Rangers expects to hit the 5,000 militiamen mark, they just don’t have enough Lee-Enfield No. 4s to equip their ranks with. 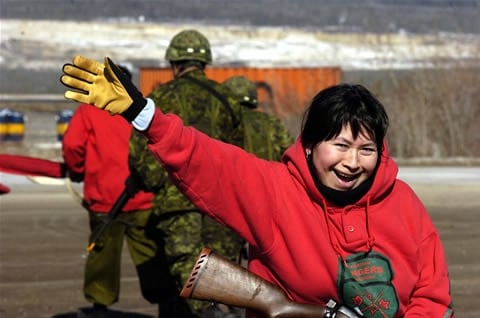 The Canadian Rangers are a volunteer force attached to the Canadian Forces reserve and are known as “The Eyes and Ears of the Canadian Army” and are usually the first responders to, well, anything in or near the arctic circle.  And while they’re no longer called to engage with enemies, they still need rifles, what with the bears and all.  (Interestingly enough, they’re also allowed to hunt while working.)

Yes, the Lee-Enfield is one of the few rifles that can operate consistently and reliably on top of America’s Hat, but with no new rifles in supply it makes sense for the rangers to start shopping for new guns.  Although they’re not sure what they’re going to replace it with, they have decided on the caliber: .308 Winchester, the slightly-more-powerful civilian alternative to 7.62 NATO. 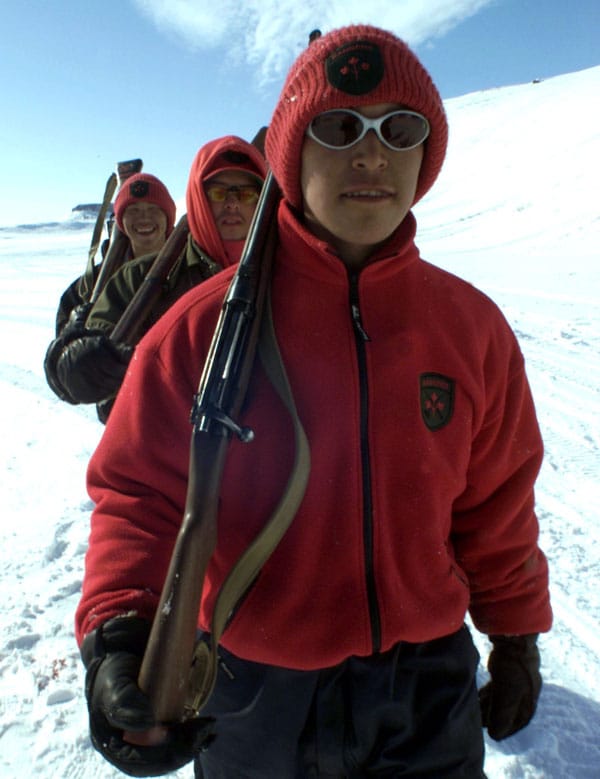 They expect to have selected the replacement and put 10,000 into service by 2014, and for that number of rifles to be enough to keep the rangers fully-supplied for the next 30 years. 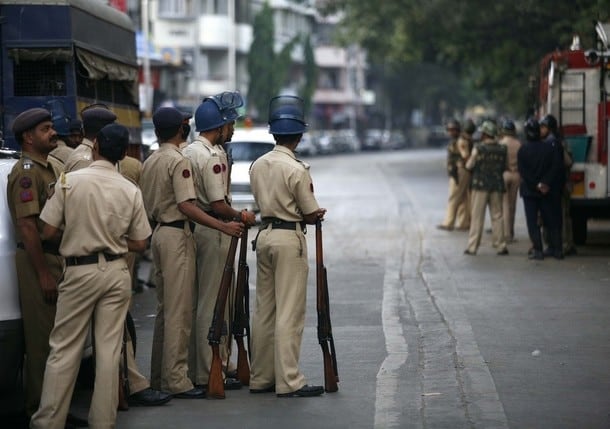 The Canadian Rangers aren’t the only force this year to begin retiring the Lee-Enfield and the .303 British cartridge.  Following terrorist attacks in Mumbai, the Indian police have decided that their WWI-era Lee-Enfields are not at all adequate for service, particularly for police work.  They will be replacing them with currently-issued AK-47s and upcoming INSAS rifles.