Introducing the Makeup Gun: Putting Your Face On...With a Pistol

What do Dior, Channel, and Ruger have in common? About as much as Viagra, silver bullion, and lip gloss. But thanks to Dutch jewelry designer Ted Noten, all the aforementioned items have one thing in common: the makeup gun. Thanks to this bizarre item, high fashion and stealthy handguns now share a point of intersection.

As a result, one might see an L.A. fashionista pull out her pistol, take a tube of lipstick out of the barrel, and “freshen up.” 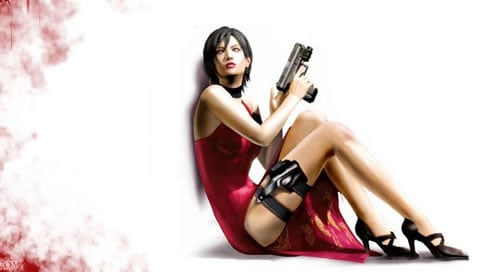 Confused? So were we, and still are. But hell, novelties are novelties for a reason, and they don’t always make perfect sense (i.e. jailor’s key gun, breastplate gun). And the new handgun-shaped makeup compacts from Ted Noten are no different (apparently, fighting back the ocean for the better part of a century has equipped the Dutch to engineer this calamity).

First of all, they look like guns, but hold makeup and an assortment of other strange sundries. In fact, they in no way function as guns, other than in appearance – an idea that’s almost sure to lead to all sorts of additional headlines if anyone actually attempts to use one of these things. Surely nobody will be confused when a young lady, eager for a spritz of perfume or a reapplication of eye liner, pulls out what resembles a 9mm pistol and starts waving it around her face. What ever happened to necessity being the mother of invention? 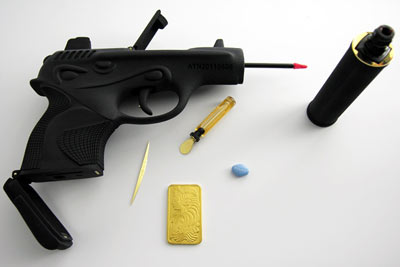 In any case, Noten has been so good as to furnish the world with a series of these pistol -posing makeup guns, a line he calls Seven Necessities. But even the name is perplexing. Consider the list of “Necessities”:

*lip gloss (in the muzzle)
*various pills, including Viagra (in the loading chamber)
*100 grams of certified silver bullion (in the Dior version’s gun magazine)
*50 grams of 24-karat gold (in the Chanel version’s magazine)
*a toothpick (who knows where)
*a hairpin
*a vial of perfume (near the hammer)

Granted, most individuals of the feminine persuasion could grant the lip gloss, hairpin and even the perfume. Hell, any fella would agree that the toothpick is a given. But certified silver bullion? Is this makeup gun meant to accompany its owner into a post apocalyptic world where the monetary system has collapsed – a place where its owner needs a spritz of eau de toilette before bartering with sand people for a gallon of petrol? 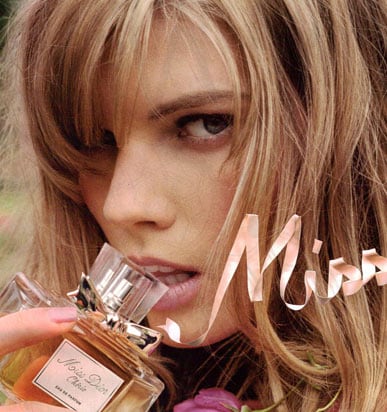 What’s worse, the Seven Necessities series is being showcased at the Gallery Rob Koudijis in Amsterdam, and recently wound down a tour at the Art Basel exhibit at Ornamentum Gallery in Hudson, New York. That’s right, people are paying hard-earned greenbacks just to catch a glimpse of these monstrosities. 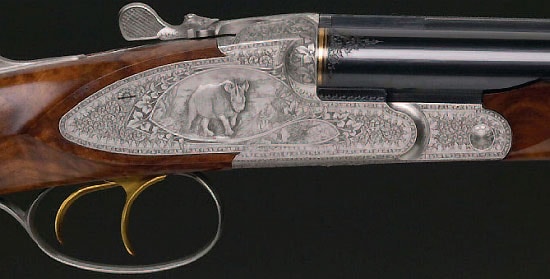 And the price tag is no comfort either. The Dior gun retails for $11,500, while the black Chanel “model” can be had for the low, low price of $17,000. Hell, call me old-fashioned, but for that kind of dough, I’m getting a Krieghoff. Or anything that shoots a real bullet, for that matter.