Lockheed Martin, the U.S. defense and technology company, has signed a 42.3 million dollar contract with the Pakistan Ministry of Defense to provide 10 upgrade kits for the Pakistan Air Force’s F-16 A/B aircraft.   The deal falls under the jurisdiction of the Foreign Military Sales (FMS) program, “a government-to-government method for selling U.S. defense equipment, services, and training.” 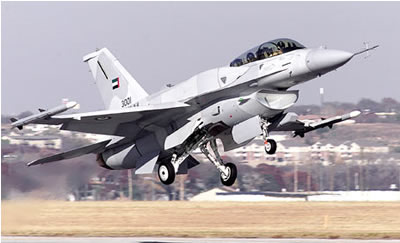 Both agreements were penned after Pakistan requested an FMS deal with the US Defense Security Cooperation Agency this past May.  According to reports, Pakistan was looking to acquire a number of spare parts for various aircraft, including “Lockheed Martin C-130 transport, F-16 fighter and T-33 trainer, as well as the Cessna T-37 trainer.” 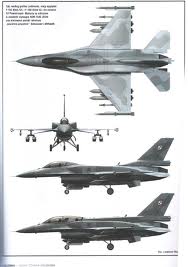 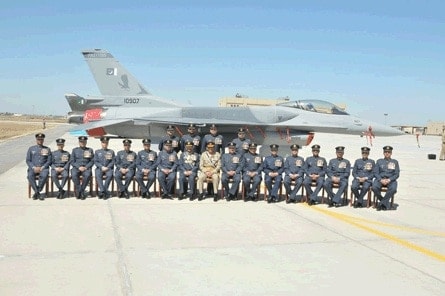 The PAF continues to improve its fleet.  In the past year, the PAF has also introduced 17 new F-16 Block 52+ fighters in 5 squadrons.  These were delivered as part of an 18-aircraft deal signed in 2006.