Everyone should know how to play chess.  It’s like knowing how to shoot a gun.  You don’t have to be Bobby Fisher or Rob Leatham or anything by any stretch of the imagination, but you do need to know the basics. 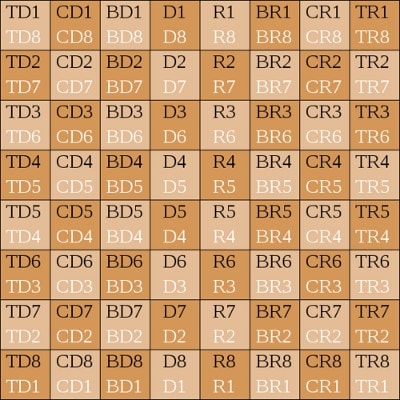 Like with targets, the biggest part of chess is controlling the center.  The four squares at the center of the board give you mobility you need for the endgame, and because of that they need to be your focus from the start.  Keeping control of it throughout the main portion of the game without losing too much is key to finishing a game strong. 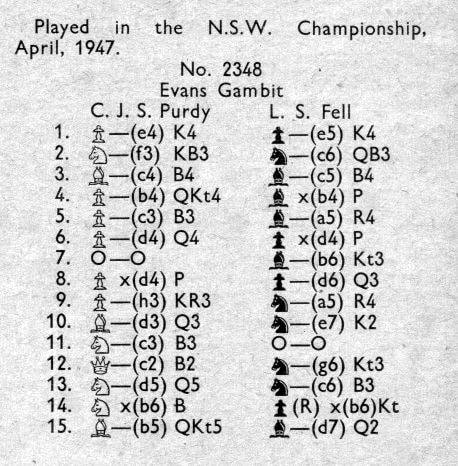 It’s also about mental preparedness.  You have to be able to close your eyes and see the board (at least the contested parts) with your imagination and not just play against your opponent, but as your opponent so as to see your own weaknesses and vulnerabilities. 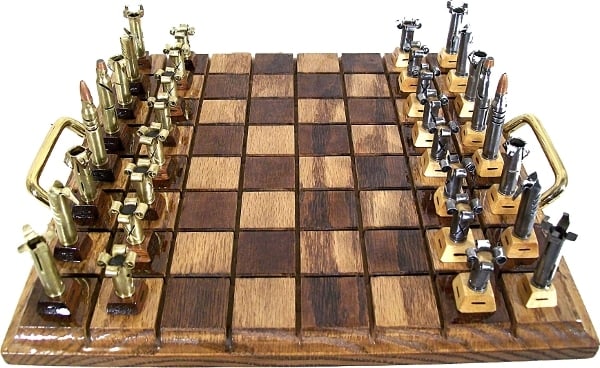 And to demonstrate just how many similarities you can draw between chess and shooting, you can now do both with bullets, thanks to the crafty artisans at Olde World Collectibles, who make these amazing chess sets from black walnut, red oak, and brass and steel spent casings. 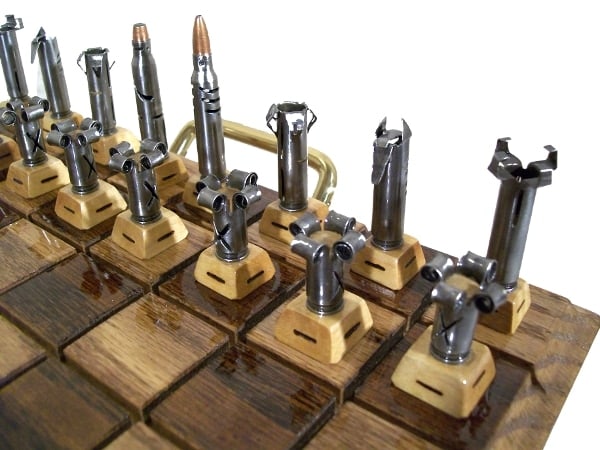 Their standard set is available in .223, but call and they’ll build you a set in any caliber you like, from the audacious .50 BMG to the utilitarian 9mm.  A travel set in .22 LR, anyone? And if the bullet chess sets just don’t do it for you, it’s not their only sort of hand-crafted chess set.  And while you can’t put a price on beauty, you can put one on game boards. 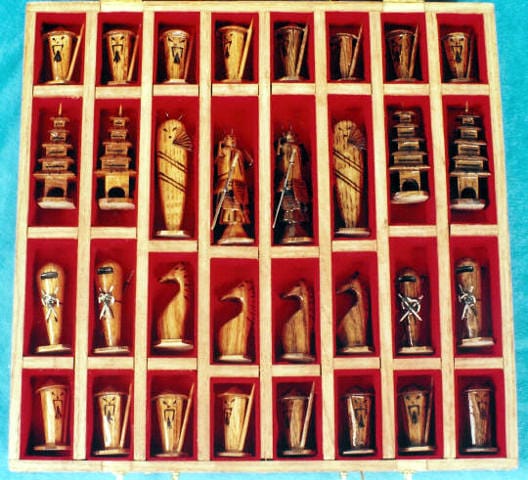 It’ll cost you three hundred bucks to beat your friends at bullet chess.