In a bizarre case that adds yet another chapter to an already divisive U.S.-Mexico border narrative, two American Border Agents are accused of a number of abuses against suspected drug smugglers.

Among the charges are accusations that the agents forced four individuals to consume marijuana and strip down to their underwear, all before and telling the suspected criminals to flee into the desert. 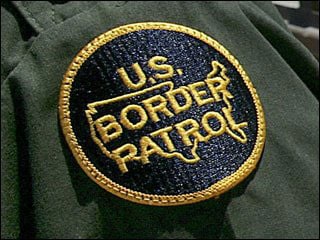 23-year-old Dario Castillo and 29-year-old Ramon Zuniga were indicted by a federal grand jury Tucson, Arizona, in the wake of the alleged encounter. Among the charges were five counts  of civil rights violations, with Castillo facing an additional charge of witness tampering. 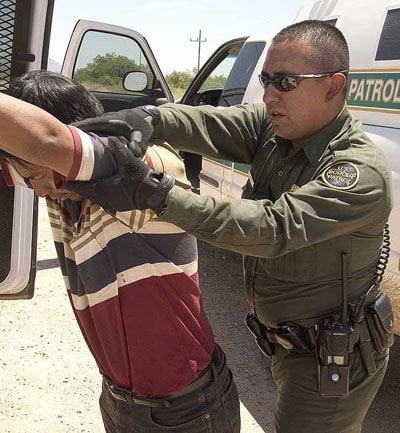 The indictment alleges that – on November 12 of 2008, the two U.S. Border Agents forced four suspected Mexican drug smugglers to consume marijuana – which they possessed while illegally on U.S. soil – before removing all their clothing except for their underwear. The Arizona U.S. Attorney’s Office charges that the agents then burned the personal belongings of the four men before demanding that the Mexican nationals flee into the desert. Temperatures at the time were hovering near 40 degrees.

The strange tale is likely to draw a mixed reaction from both sides of the border, as Americans and Mexicans alike have become increasingly aware of and affected by the escalating drug violence in Mexico. In recent years, violence between rival drug cartels in Mexico has left tens of thousands dead or missing, the fallout of which has left U.S. border areas caught in the fray. 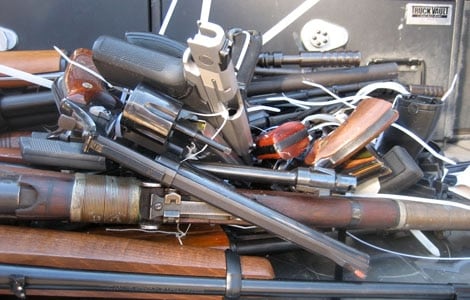 In addition, allegations that the ATF knowingly allowed firearms to be smuggled into Mexico as part of Operation Fast and Furious have outraged parties on both sides of the border, further intensifying the focus on border security.

In addition, allegations that a firearm linked to the controversial ATF program was used to kill a U.S. Border Agent, Jaime Zapata, in 2009 helped to bring about congressional hearings looking into Operation Fast and Furious and the so-called Project Gunwalker. 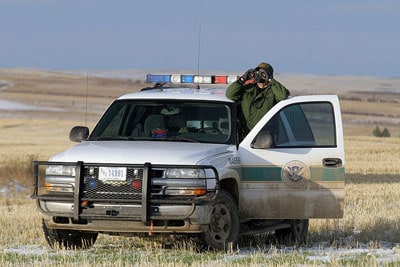 Given the context, the latest allegations of wrongdoing by U.S. Border Agents are likely to draw outcry from some and bafflement from others. In light of fallout – on both sides of the border – from the drug wars in Mexico, the event may leave some feeling little sympathy for anyone breaking the law in the border region.