According to reports from Chattanoogan.com, the Tennessee Wildlife Resources Agency has announced the closing of the Catoosa Wildlife Management Area (WMA), citing concerns for the safety of employees and visitors. The area, which includes parts of Cumberland, Morgan and Fentress Counties, will be closed indefinitely as of August 8, 2011. 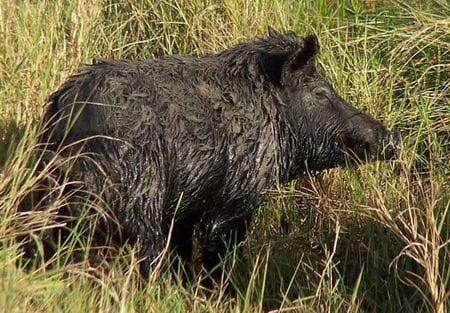 Officials cite vandalism and other illegal activities that have terrorized the area as the reason for the closure. Authorities believe one or more hog hunters are attempting to vandalize the WMA and dissuade users from entering. Many suggest the illegal activity has come as a response to a change in the Tennessee Wildlife Resources Agency policy on wild hogs, as the Agency recently approved broad plans to eliminate feral hogs from the entire state.

As a result, say authorities, an individual or individuals unhappy with the policy have positioned nails, nail boards, and spikes throughout the Catoosa WMA’s roadways and trails. 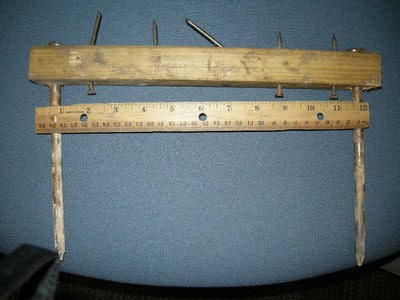 Kirk Miles, TWRA Region 3 Wildlife Program Manager, noted that authorities began aggressively trapping hogs in June as a part of more robust efforts to manage the burgeoning numbers on the Cumberland Plateau and Catoosa WMA. Miles noted that employees soon began discovering nails and spikes in fields and on secondary thoroughfares that led to hog traps, leading authorities to believe that the “booby traps” were a direct reaction to the hog trapping.

Said Miles, “Initially, we felt that we were able to effectively find and clean up the vandalized sites…However, the problem has escalated to the point that we no longer feel the area is safe for public use.”

Jim Lane, Catoosa WMA Manager, told the Chattanoogan.com that the vandalism escalated to a point where it began to interfere with day-to-day operation of the area. 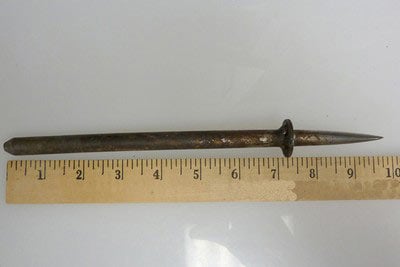 Said Lane, “We have found nails and spikes of different sizes, from two inch nails to ten inch spikes. We have also found homemade nail-boards designed to be driven into the ground…They are not easy to find. Basically, we are forced to use metal detectors and cover large areas. It is labor intensive and takes a lot of time to find and clear vandalized locations.”

Wildlife officials have stated that feral hogs have become an increasing problem across Tennessee. However, in what may seem an odd move to many, authorities completely closed the feral hog hunting season, citing their belief that unscrupulous hunters were transporting hogs into Tennessee from other states. As a result, public hunting for the hogs is not permitted, with the exception of specialty permits offered to address nuisance hog problems for landowners. The new regulations fly in the face of a decades-old tradition of hog hunting on the Catoosa. And judging by the backlash, at least a few individuals are willing to take action, breaking the law in the process.

Officials say only one non-agency vehicle has been damaged thus far in an incident involving a driver who encountered two flat tires while driving down a secondary road; TWRA employees offered assistance to the man and his three children.

Said Miles, “We are very concerned with the immediate safety of current users on the WMA…Also, squirrel and deer hunting seasons are just around the corner and that is when the WMA is most heavily utilized.” 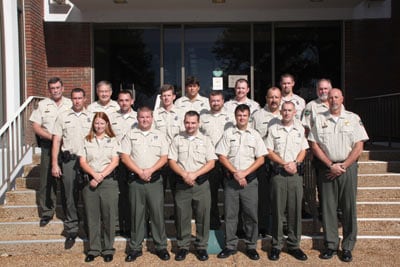 During the closure, TWRA employees plan to locate and remove as many of the harmful objects as possible. But, notes Miles, the 80,000 acre size of the Catoosa means that employees will have their hands full.

“We have a lot of ground to cover,” observed Miles. “We will re-open Catoosa as soon as we can be reasonably assured it is safe. I am hopeful that we can reach that point sometime before our first deer hunt in October to allow small game and deer hunters the opportunity to hunt and scout the area.”

Authorities told Chattanooga.com that they have no suspects at present. The TWRA is offering a $1,000 reward for any information leading to the arrest and conviction of those responsible. 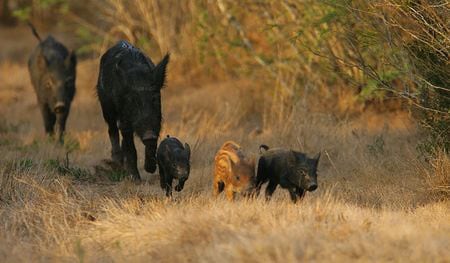 When asked if the Catoosa might be open for commencement of the August 27 squirrel hunting season, TWRA Chief of Information Don King said, “There’s a good chance that could happen.”

Individuals with information regarding vandalism on the Catoosa WMA are asked to call 1-800-241-0767.