An Internet research study conducted by a California University-Davis professor found, “most stray bullet shootings arise from violence, but they frequently affect females, children, and older adults.  Those who are shot have little or no warning; opportunities for prevention once shooting starts are limited.”

The study collected data for one year – March 1, 2008, thru February 28, 2009 – using Google and Yahoo! news alert services which were searching for “stray bullet.”  Topical articles related to stray bullets were also culled from GunPolicy.org. 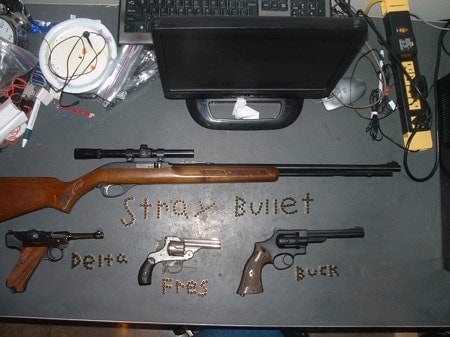 The study revealed during that one-year period 284 stray-bullet shootings had occurred.  A total of 317 people were killed or injured.   Of those people either killed or injured, more than 40% were female and most of the victims whose ages were known fell outside the 15 to 34 age range (See table). 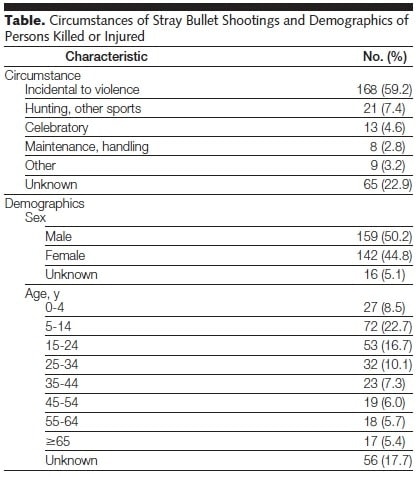 “Stray-bullet shootings are largely a byproduct of intentional violence, what we euphemistically call ‘collateral damage,'” Author of the Study Garen Wintemute said in an interview. “Those who are shot have little or no warning; opportunities to take preventive measures once the shooting starts are limited. Unless we intend to bulletproof entire communities and their residents, we will only be able to prevent these shootings to the extent that we are able to prevent firearm violence.”   Wintemute is the professor of emergency medicine and director of the Violence Prevention Research Program at UC Davis School of Medicine and Medical Center. 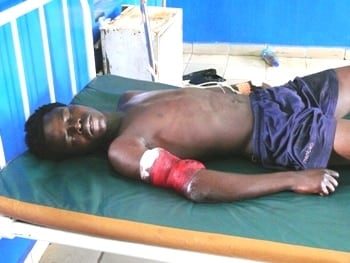 Studies like this one highlight the extreme importance of gun safety.  And the victims of the shootings, 65 of whom were killed, should not be forgotten. 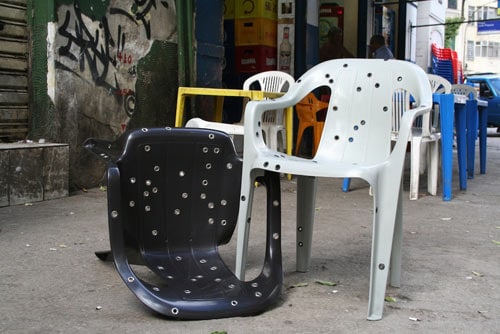 Moreover, other limitations were acknowledged.   The study stated, “Any definition of “stray bullet” contains an element of subjectivity.  Under-reporting by news media and failure of automated retrieval services to capture reports may have let to under-ascertainment and bias in our data.  We do not report rates; the very similar case-fatality ratios suggest that reporting was not based by severity.  Missing information was common.”

One can argue that of the critical information missing, perhaps the most important is the number of individuals injured or killed by guns that were unregistered or obtained illegally.  This information would certainly help to clarify where the responsibility lies for the majority of these accidents. 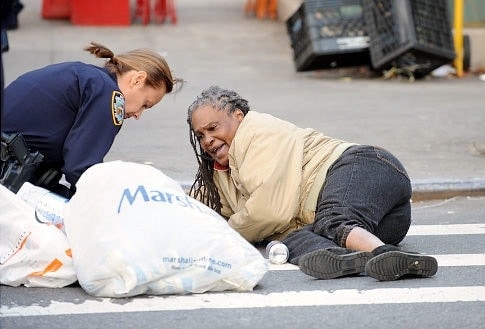 According to the study, the University of California, Davis, institutional review board exempted this project from review.  The study was published in a recent issue of the Journal of American Medical Association.