Boy Stops Armed Robbery with a Red Ryder: A Story of Self-Defense, BB Guns and Other Brass Balls

Like anyone else cursed with crippling anger issues, Guns.com has been known to get caught up in the occasionally spirited (though always genteel, mind you) debate, especially when it’s among well-informed friends or respected colleagues or just about any hopplehead you can peel off the street when the topic’s guns.

So, understandably, we’re tickled pink by the “caliber wars” that go down in our forums, and in the comment boxes in articles, and on our Facebook page and through our Twitter feed; a never-ending bull session of reasoned opinions, hard data, logical conclusions and a wealth of misinformation, all of which is given equal footing and value, no matter how eloquently, ignorantly or insanely it’s presented, by virtue of this wondrous thing called the Internet.

If this is what Postmodernism predicted, well, it’s a beautiful day to be alive. 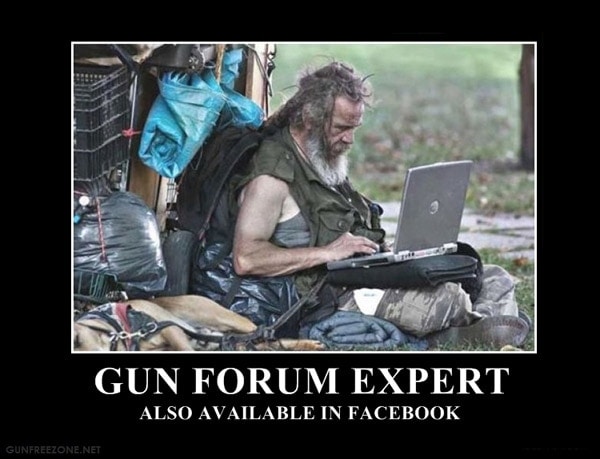 But the truth is Guns.com has a little secret: as impassioned as we may sound in these pissing contests over home defense rounds or power vs capacity or an eyelash vs. a toenail clipping (and know we are), we think the answers are ultimately pretty meaningless.

Case and point, check out this story about a home invasion, a BB gun and some other brass balls: 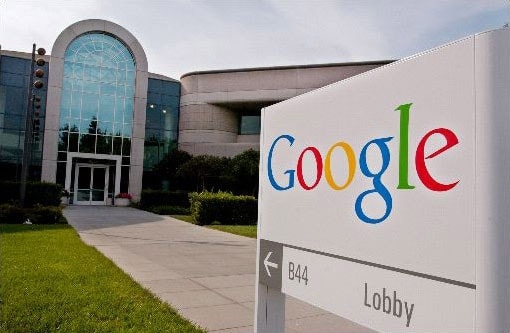 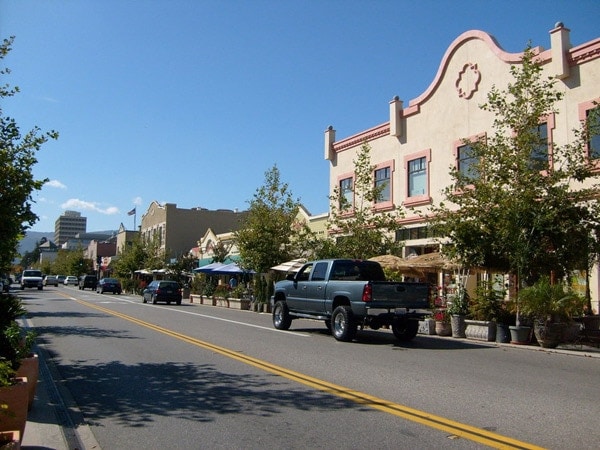 The father arrived at his apartment at about 11 o’clock in the evening, and as he opened the door “he heard running and someone coming up behind him.”  The first of three suspects was carrying a small black semi-auto handgun. Approaching the father from behind, he put his victim in some sort of a choke-hold then tried to force his way into the man’s residence. 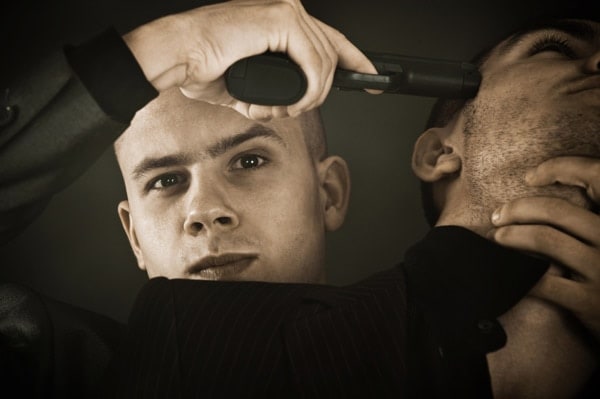 The robber then attempted to hold his gun “hostage style” about two inches from the man’s head but the victim, who had not noticed the gun until now, instinctively made a grab for the barrel and wrestled for control of the weapon.

Enter the victim’s son, age 15, who had been inside the apartment visiting with a friend.  Upon hearing the commotion, he ran to assist his father only to be met by the muzzle of the intruder’s gun.  At somewhat of a stalemate when it came to any further physical resistance (what would you do if someone pointed a gun at your kid?) two more suspects were able to approach the father and search him for valuables.

And that’s when the friend made an appearance—with a BB gun.  Just “walking in and taking a seat on the couch” (kid, Guns.com likes your swagger) the 15-year old pointed the BB gun at the suspect and “drew the slide back and released it,” producing the distinct sound-byte (at least to the untrained ear) of a round being chambered in a rifle.  Looking down the barrel of what they believed to be a high-powered popgun, all three suspects fled in terror. 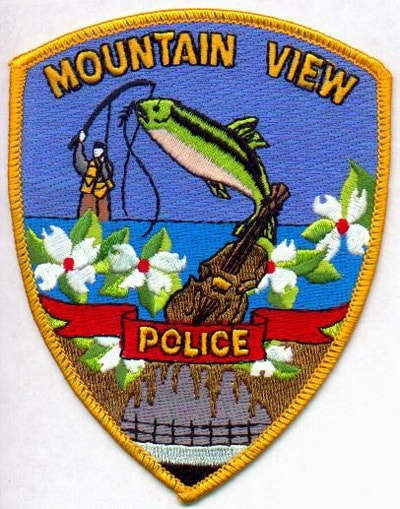 The family called Mountain View police officers who are still looking for these suspects.

Now let’s be clear here: the BB gun didn’t save anybodies’ life.  The only thing that saved anybody from a toe tag was a brave young man who used his confidence, intelligence and moral obligation to protect the innocent to ward off a superior threat.  Was it preferable to be pointing a BB gun at gun-wielding maniac?  Hell no.  But it worked, and it worked because he made it work.