Noble Experiment meets Tried and True: The .357 Sig versus the .357 Magnum

Ever since its inception in 1935 the .357 Magnum has been hailed as a stellar defense round and has been picked up by the FBI and countless other law enforcement agencies for decades as their standard issue caliber. It even led to the development of the K-frame magnum revolver in the form of the venerable Model 19, which is considered by some to be the finest defensive wheel gun ever produced. The FBI returned to the .357 Magnum with the adoption of the fixed sight Model 13 revolver, still a desirable gun on the secondary market today. 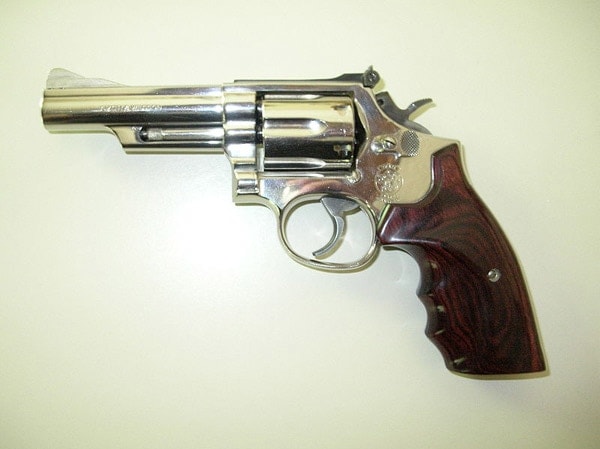 With the advent of the polymer frame pistols, many manufacturers sought to create the best balance of power, controllability, and ammunition capacity. Enter the firm of Sig-Sauer who took the .40 S & W cartridge and necked the case down to .355 inches. The idea was to duplicate the power of a 125 grain .357 Magnum round in a semi-automatic pistol. Unfortunately their lofty goal was never quite achieved. 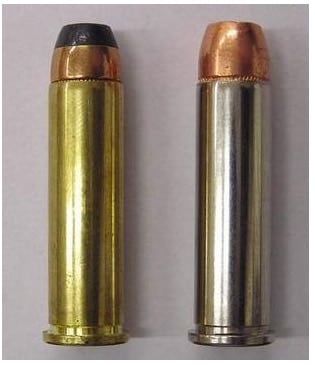 Don’t get me wrong, the .357 Sig is a good defense round, certainly better than the 9mm on any day. In a pistol with a high capacity magazine you certainly won’t be lacking for power and you could do a lot worse. In a smaller gun like the Glock 33 you have a wonderful little concealed carry piece with nine rounds in the magazine. Not too shabby partner but against the .357 Magnum the .357 Sig is still lacking, and that’s where the old revolver cartridge really wins hands down. The whole concept that Sig-Sauer was working towards was to match the Magnum, and that was never done which is why less and less departments are turning to it when they can go bigger with the .40 S & W. 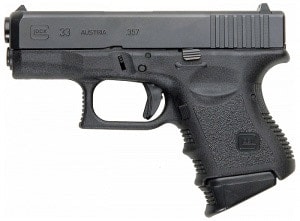 While to some this might come down to a revolver or semi-auto debate that really isn’t the case. If you factor in that some states have a magazine ban of anything over ten rounds, and there are some .357 revolvers out there like the Smith & Wesson 627 and the Taurus 608, then the ammunition capacity starts to close the gap. 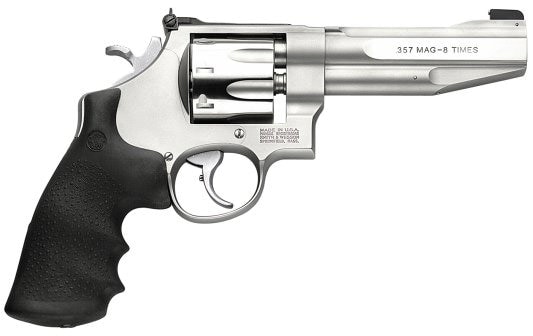 Getting down to the nitty gritty, the .357 Sig was a fantastic idea on paper, but like so many good ideas in concept in the real world it just didn’t pan out for the better when you can get the same size pistol in .40 S & W. Factor that in when you put it toe to toe against the .357 Magnum, which has a well deserved reputation as a manstopper, and it clearly loses in every category that matters. In power and performance the .357 Sig tries to be better than it really is, and while it is good it is not good enough to justify the claim of being equal to the .357 Magnum. Despite its age the .357 Magnum has the knockdown and the pedigree to justify its place in the realm of personal defense against this newcomer that is little more than a pretender to the throne. 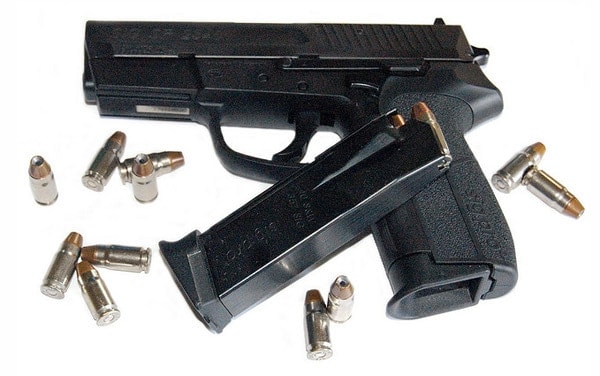