Ruger Pepper Spray: How Much Would You Pay for the Ruger Logo?

A rose made out of pepper spray still makes your eyeballs wish they were dead.

Ruger makes some really nice guns.  Even if you’re not a fan of their products, think their revolvers are chunky and their rifles not on par with smaller companies’ offerings, nobody’s going to come out and say, “Don’t waster your money on a Ruger.”  Because that’d be lying.

But it is all about the guns for Ruger.  While the Ruger Store has quite a lot of stuff to sell, if it’s not a firearm, Ruger didn’t make it.  Take for instance, as if the headline didn’t already get you there, Ruger pepper spray.  It’s Tornado pepper spray. 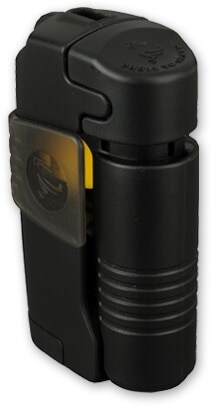 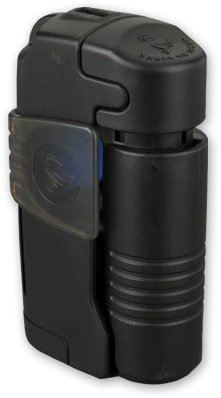 Ruger Stealth/Tornado 3-in-1 sprays are priced at $16, and Ultra/5-in-1 $30.  These are the MSRPs, those are the prices listed on both Tornado’s and Ruger’s websites, that’s what you’d pay if you bought directly from each vendor respectively.  But shopping elsewhere, Ruger’s Ultra sells for almost $40, while Tornado’s 5-in-1 sells for as little as $22. 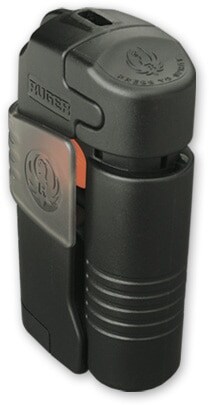 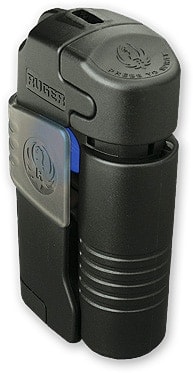 Feature-wise, they really are the same.  The Ultra/5-in-1 is a pepper spray device good out to five yards, packs a 2-million Scoville-unit (police-grade) pepper payload, and has a built-in strobe light and crazy-loud-this-will-hurt-us-more-than-it-hurts-you 135dB alarm.  That’s air-horn-loud.  The Stealth/3-in-1 doesn’t include the flash and bang, just the pepper.  Both come with holsters and share the same solid ergonomics.

So why are people spending more for Ruger-branded pepper sprays?  Because retailers get away with it.  Ruger’s a solid name and that’s what people are trading on.  But when it comes to Ruger’s pepper spray, maybe you should think “Tornado”.  Or at the very least, buy it straight from Ruger.  That way everyone wins. 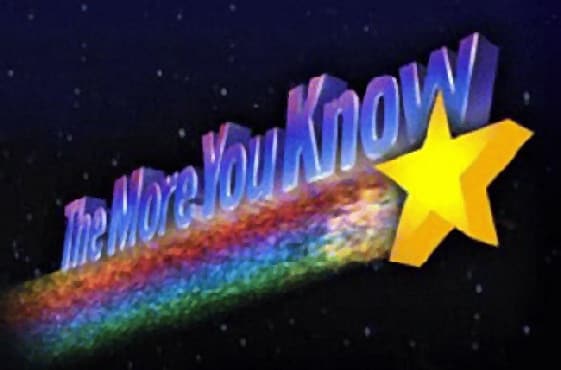