Gun Makers Are Solicited To Set Up Shop Out West

There’s an old saying in sales, “seek not the living among the dead.”  It’s actually a derivative of a bible quote, Luke 24:5, “And as they were afraid, and bowed down their faces to the earth, they said unto them, Why seek ye the living among the dead?”  In any event, the point is that for most businesses and for most salesmen it makes sense to be in places and environments that have or that foster an active and enthusiastic consumer base.

So, in looking at America’s preeminent firearms manufactures, Smith & Wesson, Colt, and Winchester, one must point out the fact that they reside in states that have – when compared to states like Idaho, Alabama, and Montana – gun laws that are restrictive to both gun owners and gun makers. 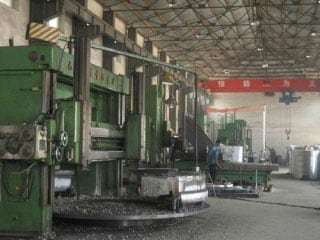 To give one an example, consider the legislation that was recently introduced in New York, which is home to Remington, and Connecticut, which is home to Colt, that would require microstamping on all firearms produced.  Microstamping or ballastic engraving is, according to a 2004 anti-gun violence report, Cracking the Case: The Crime Solving Promise of Ballistics Identification, “the use of laser technology to engrave a microscopic marking onto the tip of the firing pin and onto the breech face of a firearm.”

To say that mandatory microstamping would be an inconvenience for gun makers might be an understatement.  Carlton S. Chen, a VP at Colt, wrote to state legislators that if microstamping were to become a law, Colt would, “At that point, we and other firearms manufacturers doing business in Connecticut would need to seriously consider whether we should completely move ourselves out of Connecticut and relocate to a friendlier state.” 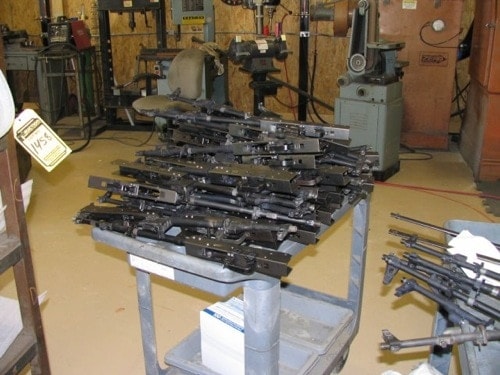 California, which has microstamping legislation pending, has driven out at least one gun manufacturer due to its tough gun laws.  Irv Stone, who owns Bar-Sto Precision Machine, which specializes in competition pistols, told the New York Times that he moved out of California to Sturgis, S.D., because “he found it increasingly difficult to operate in an environment where guns are shunned.”

Stone added, “The cultural thing is like night and day, I felt like the bastard child in California. It is not a firearms culture. In California, it was like: ‘Eww, firearms. Really?’ Here, on the other hand, you are looked at kind of weird: ‘Oh, you don’t shoot or fish? What do you do?’ ”

Well aware of the competitive advantage they have over the more restrictive states, state representatives from Alabama, South Dakota, Montana, etc., have been urging gun manufactures to relocate to friendlier grounds, mainly their own state.

South Dakota Governor Dennis Daugaard told the New York Times about his sales pitch to potential prospects, “When we approach gun makers, we first make the cultural argument.  People in business want to feel their business is wanted and welcome in the communities where they are located. In South Dakota, the culture is there. We don’t regulate firearms businesses out of existence.” 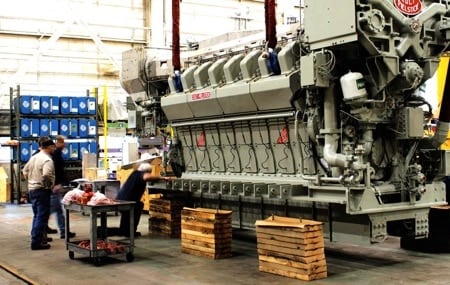 According to Lawrence G. Keane of the National Shooting Sports Foundation, these solicitations by “gun friendly” states are not uncommon.

“They are pitched by places like South Dakota, Alabama and Montana, and undoubtedly part of the sales pitch is: ‘We have a better environment. Our Legislature respects the Second Amendment,’ ” Keane said in an interview with the Times.

As the economy continues to languish and state representatives struggle to attract businesses to combat unemployment, one can expect pitches like these to grow in number and intensity.  And it goes without saying, but those states that choose to make it more difficult for businesses to grow and prosper in these tough economic times aren’t doing themselves any favors.