The Mark XIX, the third variant of the Desert Eagle, was also IMI’s last.  It varied little from the original Desert Eagle, adding an adjustable trigger, integral scope rail, and a whole lineup of different finishes, for instance, gold titanium. 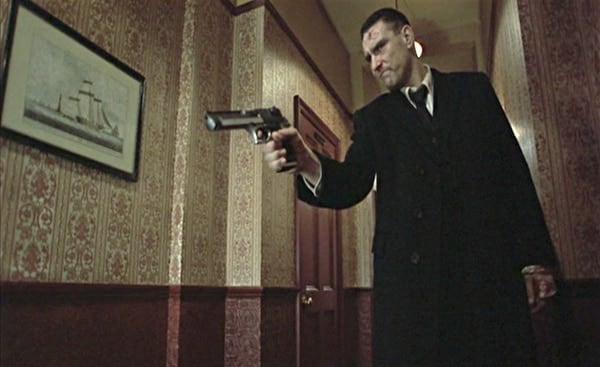 It featured all of the same major aspects, like the ability to swap out calibers simply by changing the barrel, bolt, and magazine.  This is possible, of course, because the Desert Eagle uses a gas-piston recoil assembly with a rotating bolt instead of a tilting-barrel Browning-type locked-breach design common to basically all modern handguns.  It is very much a handheld rifle. 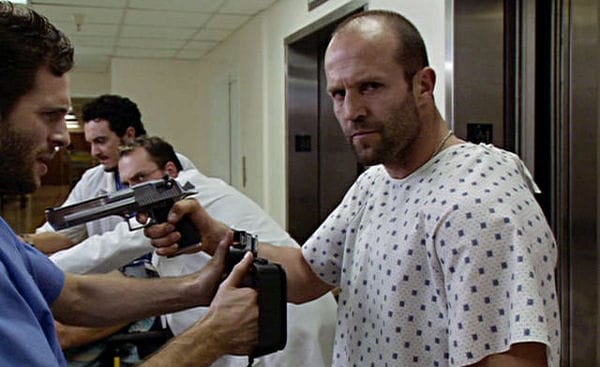 And while famous and infamous on-screen, the Desert Eagle eventually stopped getting made.  Combination of a few things; the .41 Action Express caliber never took off even though IMI put some serious backing into it, the gun’s really expensive and not at all practical, and despite how it’s represented in fiction, a pain in the neck to shoot (and back, and arms, and hands). 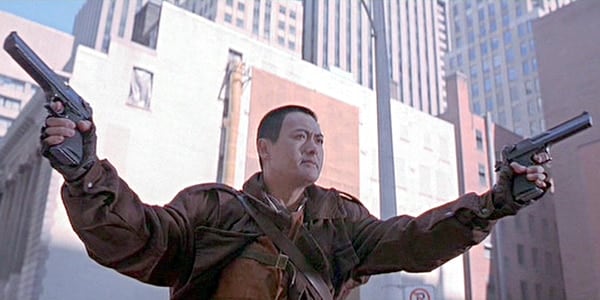 None of that diminishes its cool, though, just makes all the more understandable its end-of-life.  Fans rejoice!  Kahr, the new owner and operator of all things IMI, has passed around a press release saying they’re bringing back the Mk. XIX!  For a limited time, anyway.  It will be available in .44 Mag and .50 AE, interchangeable of course, two-piece barrels, fluted barrels for the magnum and solid for the fifty, and basically bring back all the awesome of the Desert Eagle.  No word on finishes but they’re calling it the “Classic Desert Eagle” so we’re going to stick with black oxide. 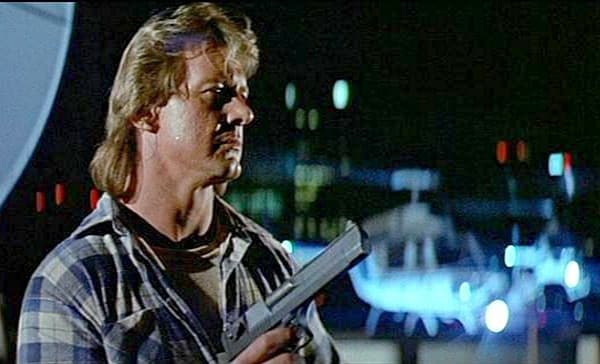 No word on pricing but there’s no reason to believe it’ll change, so think MSRP $1,500, real-world $1,200.  Plus a few more on the scene may even push the price down even farther.  But ultimately, this assures everyone that there will be enough Desert Eagles to satiate the world for a very long time, and that if need be, yes, they can make more.

It’s a security blanket for grown-ups.