To the chagrin of U.S. military officials, Pakistan allowed Chinese military engineers to photograph and take samples from the downed MH-60 Black Hawk helicopter that transported members of DEVGRU (SEAL Team Six) on their mission to assassinate Osama Bin Laden, according to a Financial Times report this past Sunday.

“The U.S. now has information that Pakistan, particularly the ISI, gave access to the Chinese military to the downed helicopter in Abbottabad,” said the undisclosed source for the Financial Times. 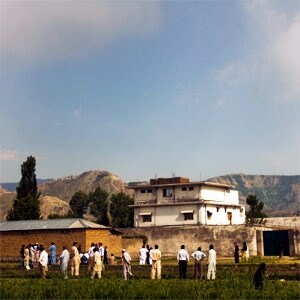 After the mission, the U.S. made it painfully clear to Islamabad not to let anyone view the crash site.  The reason?

Well, one can safely speculate that the Black Hawks were equipped with top-secret military technology that allowed them to fly into Pakistan undetected and that the U.S., being embattled in a two-front war, wished to keep their trade secrets away from the prying eyes of failed states and global superpowers. 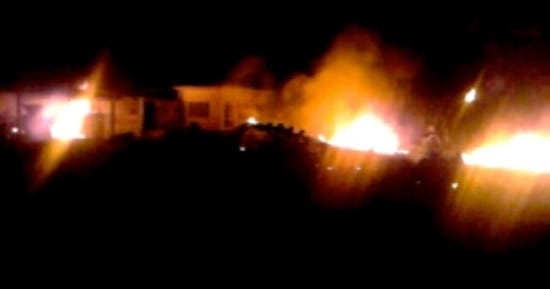 Nicholas Schmidle’s New Yorker article on the raid discussed at least some of the specifics of the technological modifications, “The Black Hawks, each of which had two pilots and a crewman from the 160th Special Operations Aviation Regiment, or the Night Stalkers, had been modified to mask heat, noise, and movement; the copters’ exteriors had sharp, flat angles and were covered with radar-dampening “skin.”

That stealth “skin” is supposedly what the Chinese were interested in, according to the report. 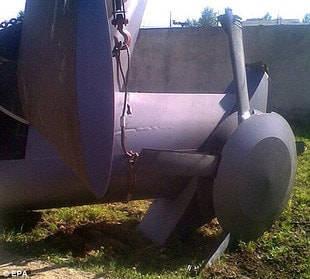 Explanations for why Pakistan would go against the wishes of the U.S. are numerous.  Many believe that it was retribution for the Bin Laden raid (they believe Pakistan remains angry that they were not notified ahead of time).  Others suggest that they did it because of their strong relationship with the China.  China is Pakistan’s number one arms supplier and has invested heavily into Pakistani infrastructure and telecommunications.  Or it could be the fact that the U.S. has decreased its foreign aid to Pakistan as a result of an increasingly fraught relationship. 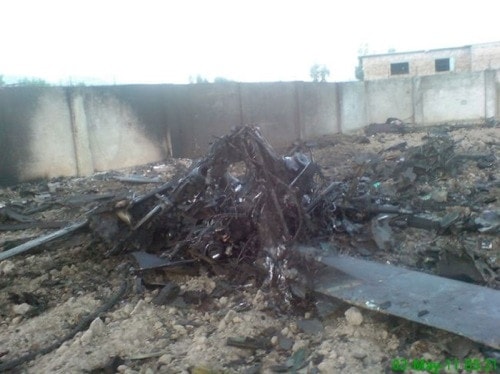 Whatever the reason, it’s an issue that the Obama Administration must now confront.

And, not surprisingly, all parties involved, Pakistan, the U.S. and China have either prevaricated on the matter or outright denied the claim that the Chinese survey of the wreckage transpired in the first place.