Storing Ammo Long-term: Because without Rounds, Your Gun Is Just a Poorly Designed Club

It’s a classic scene: Mad Max rolling a shotgun shell between his fingers, trying to see whether it is still any good.

Will it crumble? If it doesn’t, will it still fire?

Only his script-writer knows for sure.

But how much does it have to do with reality? How long will ammunition stay good, and under what storage conditions? Talk about classics – that basic question has been a standard of firearm discussions online going back to before there even was an “online”. 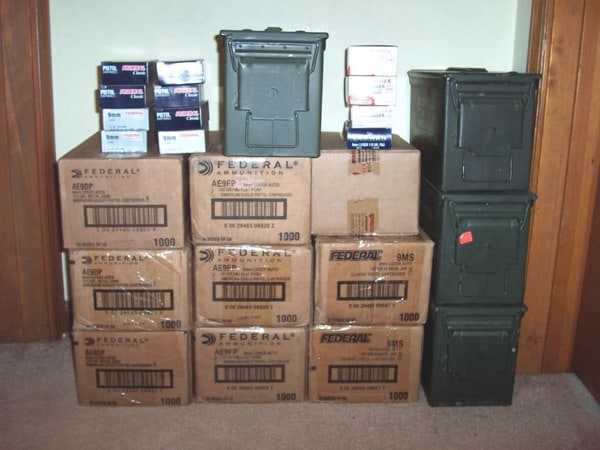 Whether you’ve just found an old box of shotgun shells in the back of your closet or you’re planning ahead for the Zombie Apocalypse, it’d be good to know whether you could trust those rounds to go bang when needed.

Chances are, if the ammunition has been made in the last century, and has been stored reasonably well, then it’ll still be good. 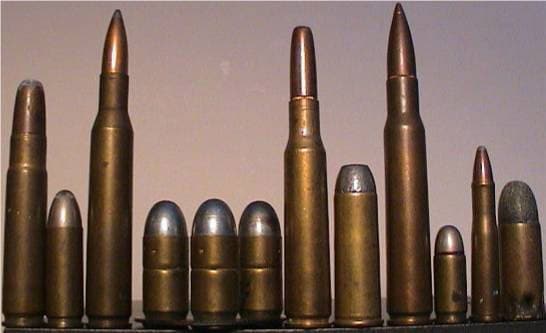 OK, let’s qualify, qualify, qualify that statement. Chances are, if it was a quality factory ammunition, made in the last century, and has been stored reasonably well, then it’ll still be good.

Chances are, if it was a quality factory ammunition, made in the last century using modern smokeless powder, and has been stored reasonably well, then it’ll still be good.

Chances are, if it was a quality factory ammunition, made in the last century using modern smokeless powder and with a non-corrosive primer, and has been stored reasonably well, then it’ll still be good.

Chances are, if it was a quality factory ammunition, made in the last century using modern smokeless powder and with a non-corrosive primer, and hasn’t been immersed in water or subject to prolonged sub-freezing temperature, then it’ll still be good. 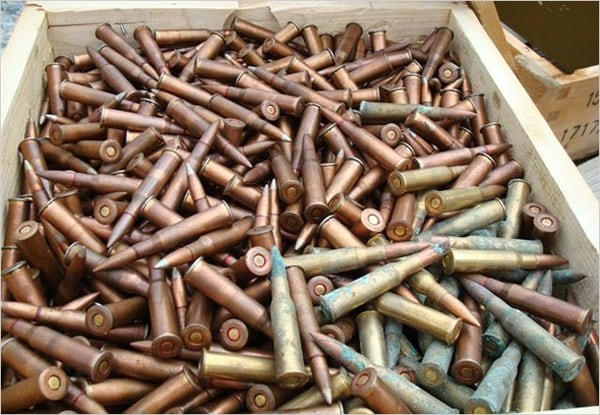 Hmm. That makes it sound like there’s not a good chance, doesn’t it?

But I don’t mean to say that. The truth is, if you come across a box (or can or pallet) of ammo made after WWII, and the exterior doesn’t show signs of obvious damage or corrosion, it should be fine. I’ve shot plenty of such ammo over the years – stuff that is older than I am. And it’s likely that if the ammunition was made after the shift to non-corrosive primers in the 1920s– which covers most non-military ammunition – it’ll also be fine. In the West, even military ammunition made since WWII has predominantly been made using non-corrosive primers, and is likely very stable. Eastern bloc countries used corrosive primers until much, much later, which meant not only could they present a problem with barrel damage if the firearm wasn’t cleaned properly, but that there was a chance that the primer would become weak with age and wouldn’t completely ignite the gunpowder in the cartridge. 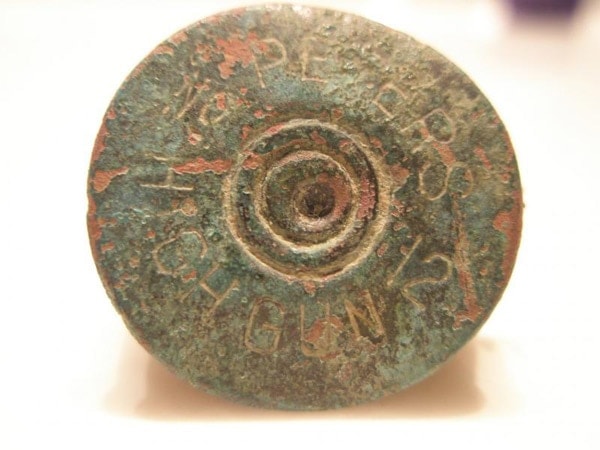 How about storage? I mean of ammo made recently – how should you store it to increase the chances of it staying good?

The biggest thing is to keep it from resting in water. Sounds like a no brainer but you’d be surprised. 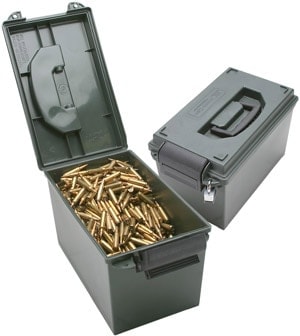 Some ammunition is sealed (tracer rounds, for example) after manufacture. But most of it just relies on the mechanical qualities of manufacturing to keep moisture out. This is actually pretty good, and serves fairly well in the case of metallic cartridges. You don’t have to worry about a brief exposure to water, from rain or dropping a round into a puddle or something. You should avoid allowing non-sealed rounds from sitting in water for a prolonged period, since such exposure could allow water to seep into the cartridge and compromise the gunpowder. It could also lead to case or primer corrosion, which could weaken the structural integrity or loading problems. So, if you want to store ammo for a long time, keep it in some kind of waterproof container. Double-bagging, using a vacuum sealer, and related strategies should all work fine. 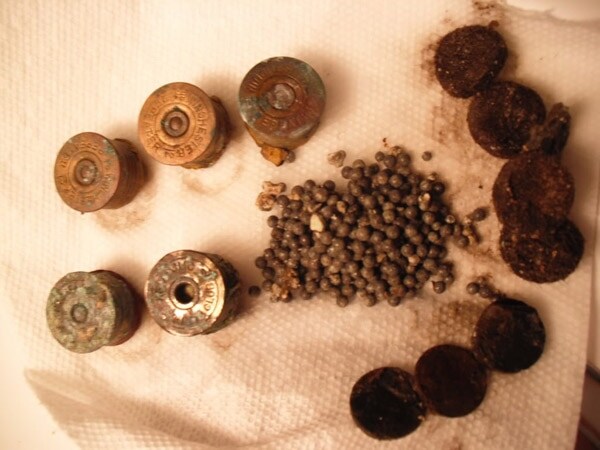 Oh – did you notice that I specified “metallic cartridges” above? Yeah. That’s because plastic shotgun shells are not as water-tight. They’re still pretty good, given modern manufacturing tolerances, but you probably want to be a little more careful with them for long-term storage. Just sayin’. 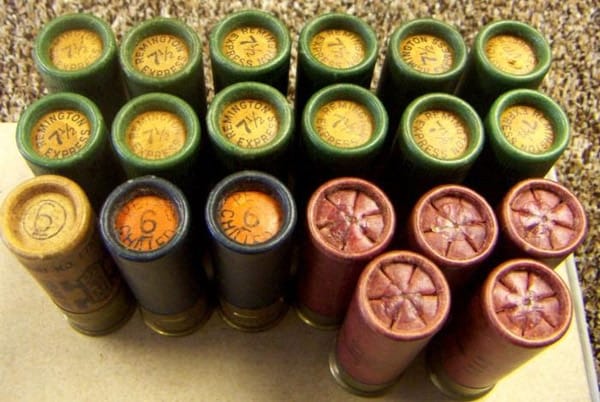 One other thing to be aware of: freezing can cause some gunpowders to “crack” – to make smaller particles. While it may not seem to be a big deal, it can greatly increase the surface area of each small particle of the propellent. Which can cause it to burn faster. Which can cause over-pressure. Which can cause case rupture or even potentially the dreaded “ka-boom.”

So, there you have it, whether you’re wanting to have a rainy-day stash, just stockpile ammo when you find a good sale, or are wanting to be accurate for your next screenplay – take these things into consideration and you should be fine. Modern ammunition is generally of very high quality, and very reliable. A little planning ahead on your part should maintain that reliability for as long as you want.

Because it’s better to have a gun than a club.