The U.S. is ratcheting up their special-ops presence in Mexico.  More CIA operatives and retired military commandos are en route to help quell the rising violence related to Mexican drug cartels.

The move comes on the heels of the 1.6 billion dollar multi-year organized crime-fighting agreement known as the Merida Initiative, which was approved by Congress in 2008. 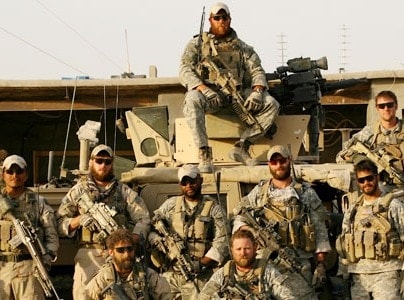 The Merida Initiative, according to the State Department, is a transnational agreement between the U.S., Mexico, and other Central American countries designed to confront criminal organizations whose illicit actions undermine public safety, erode the rule of law, and threaten the national security of the United States.

While the role of these CIA operatives and former military commandos has been traditionally limited to training Mexican police and providing technical support due to Mexico’s laws prohibiting foreign military forces from operating on Mexican soil, experts and insiders see the U.S. taking a more active role.

The New York Times reported, “Officials are also looking into embedding a team of American contractors inside a specially vetted Mexican counternarcotics police unit.”  The term “American contractors” is used in lieu of “U.S. military personnel” as a means to circumvent those Mexican laws.

Mexico’s ambassador to the United States, Arturo Sarukhán, told the Times, “A sea change has occurred over the past years in how effective Mexico and U.S. intelligence exchanges have become, it is underpinned by the understanding that transnational organized crime can only be successfully confronted by working hand in hand, and that the outcome is as simple as it is compelling:  we will together succeed or together fail.” 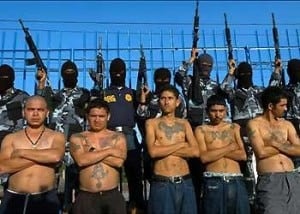 Thus far, the U.S. “has trained nearly 4,500 new federal police agents and assisted in conducting wiretaps, running informants and interrogating suspects. The Pentagon has provided sophisticated equipment, including Black Hawk helicopters, and in recent months it has begun flying unarmed surveillance drones over Mexican soil to track drug kingpins,” according to the Times.

However, the success of such efforts has been difficult to discern, which may be one reason way President Obama has agreed to send in more support and Mexico’s President, Felipe Calderón, has been willing to work around Mexico’s laws.  That and it’s an election year for both presidents who will have to both justify and explain the dubious results of their counter-narcotics/anti-organized crime agreement, which has resulted in the death of approximately 45,000 people. 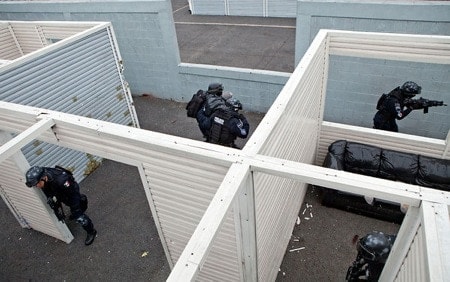 Nik Steinberg, a specialist on Mexico at Human Rights Watch told the Times, “The government has argued that the number of deaths in Mexico is proof positive that the strategy is working and that the cartels are being weakened, but the data is indisputable — the violence is increasing, human rights abuses have skyrocketed and accountability both for officials who commit abuses and alleged criminals is at rock bottom.” 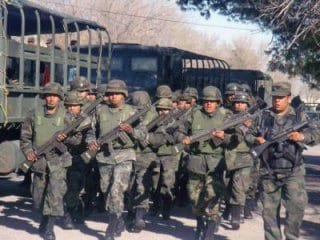 One fears that this may be another case of “you break it, you buy it” for the U.S.  The ATF has already walked roughly 2,000 firearms over the U.S.-Mexico border as a result of the botched Operation: Fast & Furious, many of which ended up in the hands of Mexican drug cartels.  Is it possible that this new deployment of American “contractors” into Mexico is an admission of years of troubled foreign policy by the Obama Administration?

It also raises other questions, such as, to what extent is the U.S. responsible for the drug-related violence and corruption in Mexico? 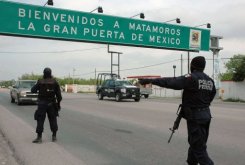 As the 2012 election approaches, hopefully we find some answers to these questions.