A Day in the Life: Listening Posts, Vietnam Circa 1969

On Listening Post (LP) you acted as the early warning system for your platoon but personally you felt like you were a tethered goat, bait for the enemy

Other than maybe latrine duty, Listening Posts were the least popular assignment in Viet Nam and for very good reason. They were seriously dangerous.

The idea is to get well beyond your perimeter and listen silently for any night activity and then alert the base.  The most significant obstacle to this is you and your imagination because in a high stress, hyper sensory scenario such as listening to the jungle at night, the mind tends to play tricks on you. The feeling of being both expendable and sitting ducks is a constant. 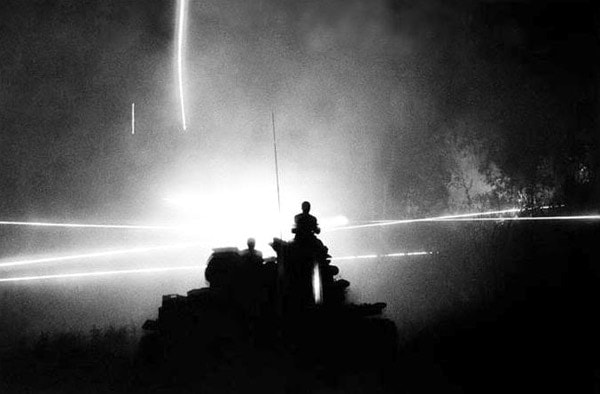 And this is mostly because, in Viet Nam, the enemy owned the night and they used it as on of their greatest weapons.
LPs are not an ambush but considered forward guard duty. You are beyond the claymore range by 75-100 meters, all on your own.

On one occasion a malevolent visiting West Point Colonel, who was a Delta Force COL, decrees “250 meters into enemy jungle is the right spot for all Listening posts”. To many combat vets, his order is a death sentence, not a duty assignment. 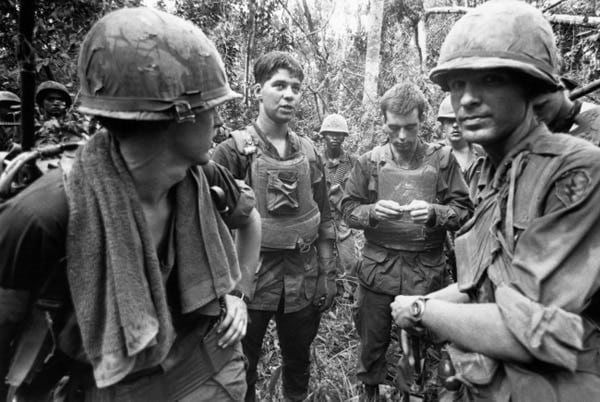 Lucky for you, a Mustang Lieutenant steps beside you and says quietly with his back to Delta Six, “Sergeant if the Colonel’s location turns out to be impractical, by those bushes at the tree line might work” only indicating direction with his eyes, never countermanding the Colonel. He then turns, following the departing Company CO towards the landing zone (LZ) and his inbound command helicopter, thanking him for sharing his wisdom and for dropping in unannounced. 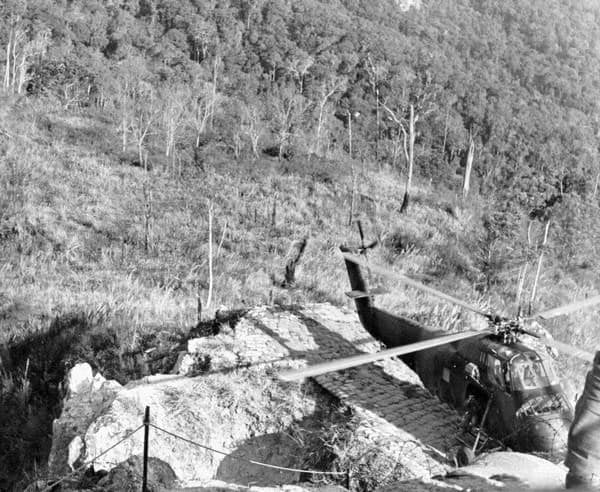 You scout the Lieutenant’s LP suggestion with binoculars—a good spot—while your fire team pretends to go on afternoon patrol in the opposite direction, working toward your chosen site inside the tree line.  Not wise to advertise the location of this evenings ‘camp out’.

First priority upon arrival is to dig a hole and cut back the surrounding brush just enough to provide sightlines and subsequently firing positions if required.

The position the Lieutenant suggested affords uphill advantage and good cover. LPs require total silence once you are in position. No smoking, no food and absolutely no talking. 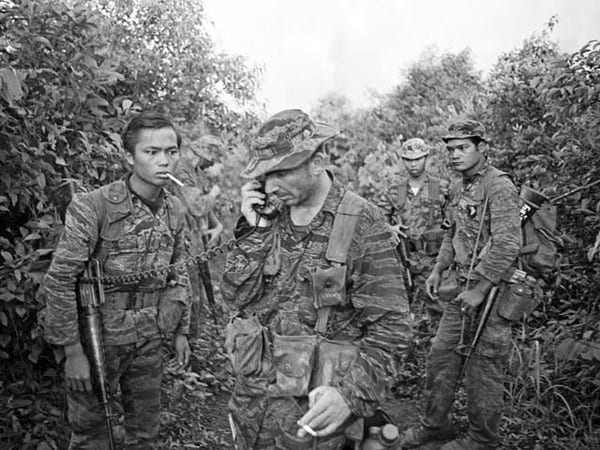 Radio SOP (Standard Operating Procedure) indicating you are in position is two clicks on your radio mike and one click every hour after. If there is activity you alert your platoon by repeated double clicks on the radio mike and then throw every grenade you can lay your hands on and get your ass up the hill to your perimeter, igniting pop-up flares to blind the enemy and to let your guys see who is coming.  Do not get caught downhill as the crossfire is lethal.

Your rifle is the last resort in night combat due to muzzle flash and besides the grenade is way more effective and why the four man hole you dig is so deep.

The excavated earth is widely dispersed to render it less conspicuous and the cut brush is distributed over the soil to cover any evidence of fresh digging.  You then retrace your route and emerge from the tree line to retrieve C rations and extra ordinance from camp.  By late afternoon the night ambushes and LPs are sent out. 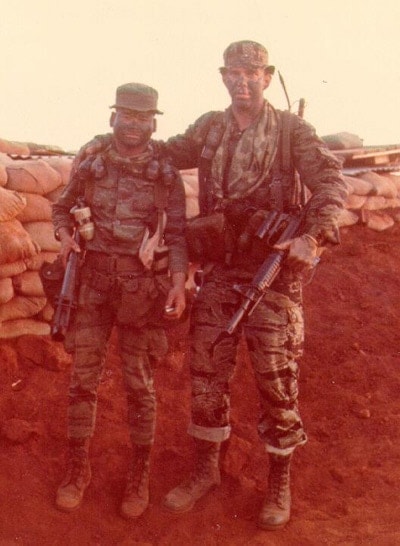 Everyone on your four man fire team literally jumps up and down in place to make sure that nothing rattles before fixing to go anywhere at night.  Only one dog tag around your neck and the other in your boot, canteens full to avoid sloshing and as light fades you don camo makeup and head toward your LP.

You always check the positioning of the perimeter claymores as you pass. A favourite VC tactic is to silently sneak up in the night and reverse the convex shaped claymores, aiming them towards the good guys. Another reason for Listening Posts. 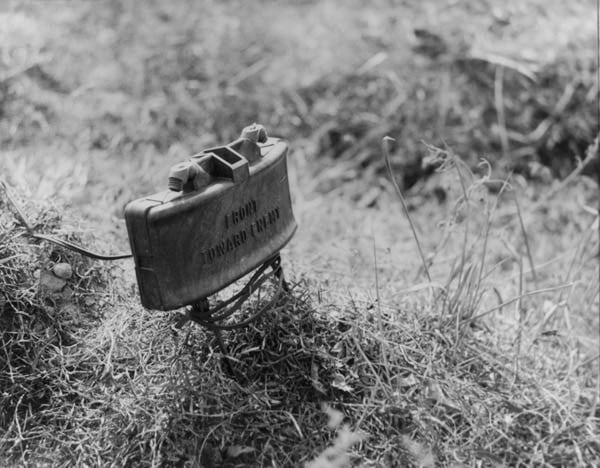 There are no LP claymores for outward protection and as you are constantly sleep deprived, two sleep and two watch with a change occurring half way through the night.

You reflect on the Lieutenant’s intervention with the Colonel and consider the rumours that while on a patrol you Mustang purposely got lost while leading a platoon, reporting erroneous locations, occasionally loosing radio contact, straying toward the DMZ, which the enemy employed as a safe launching point for raids. Two months earlier the enemy got two of his men in an LP. 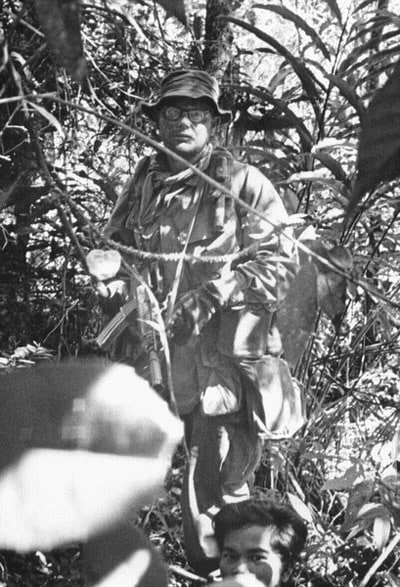 Apparently while lost the Lieutenant’s platoon surprised and killed 44 VC, retrieved their weapons and then inexplicably the Lieutenant regained his bearings and guided his men back to the Marine perimeter with no casualties.

Got to love Mustangs.