Those who ran the most controversial ATF gun tracking and sting operation in recent memory, Operation: Fast & Furious, are being promoted for the “skills and abilities they have demonstrated throughout their careers,” according to Kenneth E. Melson, the ATF’s Acting Director. 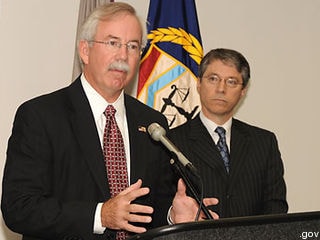 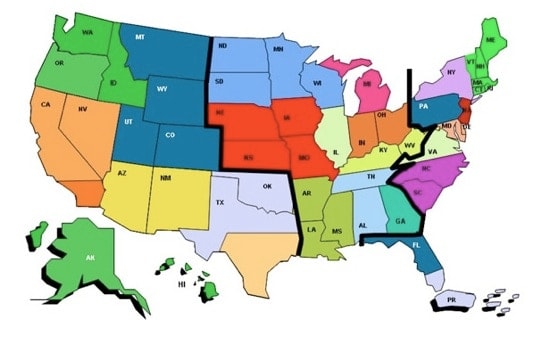 The non-interdiction and minimal surveillance techniques used in the Phoenix-based Operation: Fast & Furious permitted approximately 2,000 firearms to cross the U.S.-Mexico border undeterred.  Many of those firearms ended up in the hands of known Mexican drug cartels. And while some of the weapons have been recovered at violent crime scenes, including two that were linked to the death of U.S. Border Patrol Agent Brain Terry, the majority of the weapons remain unaccounted for.

The operation was responsible for the arrest of several gun traffickers, however, no “big fish” – like the kingpins of the drug cartels – were apprehended (the main objective was to track the guns back to these “big fish”).

McMahon will now act as the deputy assistant director of the ATF’s Office of Professional Responsibility and Security Operations.  This division ensures employee compliance to ethical and professional standards. 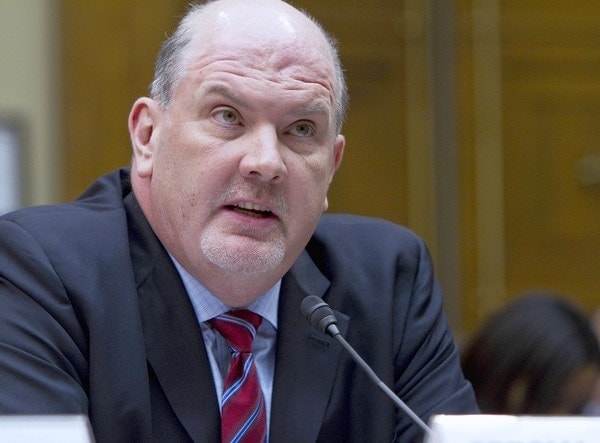 Three weeks ago, McMahon testified before Congressional investigators about his role in Operation: Fast & Furious, “I share responsibility for mistakes that were made.  The advantage of hindsight, the benefit of a thorough review of the case, clearly points me to things that I would have done differently.”

As for Newell, who worked under McMahon and directly oversaw the operation, he was promoted to special assistant to the assistant director of the agency’s Office of Management in Washington, according to a Los Angeles Times report.   And Voth, who was a field supervisor under Newell, he will now be the branch chief for the tobacco division. 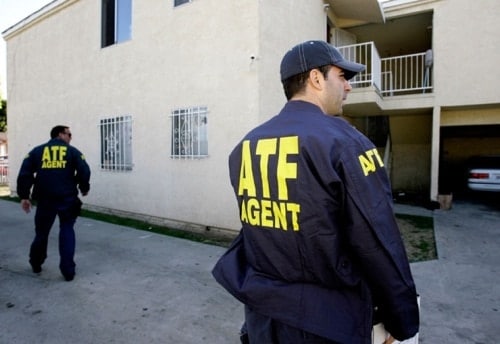 Many who work for the ATF were astonished by the promotions, Agent Larry Alt told the Times, “Literally, my mouth fell open.  I am not being figurative about this.  I couldn’t believe it.”

The ATF lists their values and vision on their website:

We value our people and those we serve.
We value professionalism, integrity, diversity, commitment, innovation, and excellence.
We value partnerships that promote the safety of our communities.

We Are ATF — A dedicated team securing America’s future by accomplishing a critical mission today.
We Protect America.
We Protect Your Community.