After months of action against Gaddafi’s officially illegitimate government, there still has only been on U.S. casualty, in fact, the only NATO casualty, a Navy Fire Scout helicopter drone.  With no signs of malfunction, the video feed from the scout craft simply cut out.  A later investigation determined that it was shot down by anti-aircraft weaponry.

But despite the controversial success rate, the Navy freaking loves those little guys, and plans on retiring all of their Lockheed P-3s and replacing them with Northrop Grumman MQ-8B Fire Scouts, among other craft.  It’s simple, really. 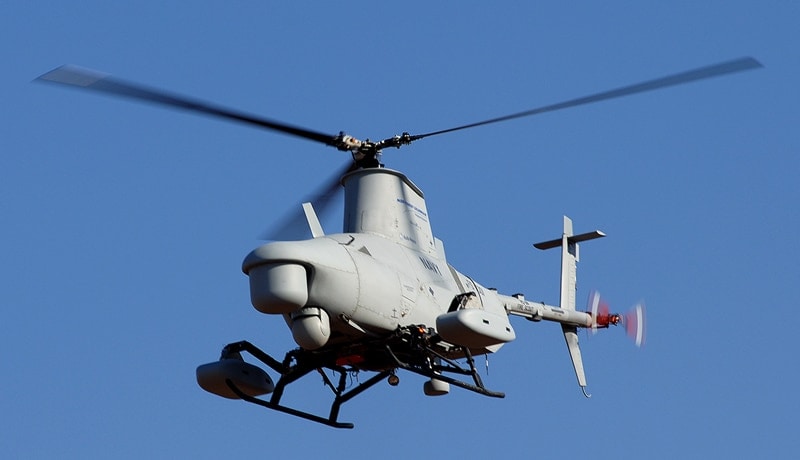 The Navy, what with being the Navy, is short on airfields.  But you don’t even need an aircraft carrier to run Fire Scouts, just a biggish boat and some seriously fat Internet pipes.  That and when an MQ-8B goes down, the pilot gets to take a break and hit the head.

Also, operators accuse the program’s critics as being obtuse.  “If I’m out on a five-hour mission, and on the return home, there’s a 10-minute drop-out in the video—to call that an incomplete mission, that defies common sense.” 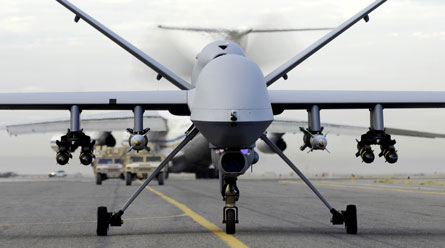 Their solution: rockets.  Lots of rockets. In addition to the 13lb-payload-bearing Griffin missile, sported by the Predator drones, the Navy wants to put some smaller, lighter missiles on them, making them good for both intelligence as well as fast-responding air support.  It’ll be a lot harder to argue against their success rates when the results are heaping piles of rubble. 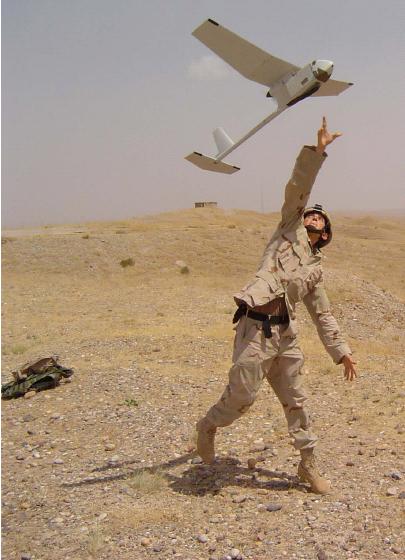 This will not only make the project more popular at sea, but also inland, like say, Afghanistan, where air support is desperately needed in all the places farthest away from it.  The fact that you can truck in one of these up a jagged mountainside means that troops who are currently without will finally get some solid eyes (and fire) in the sky.

And lastly, as a matter of course, we welcome our robot overlords, may your reign be long and rewarding.