Robots have a pretty tough reputation to beat.  For a solid century now, they’ve been villainized by every possible form of fiction.  Not to say that they don’t have their following, but it’s going to be some while still before adults everywhere cut their robot teeth on Wall-E.  Sure, bomb robots and scout drones have been working out pretty well, but it’s another thing to expect complex behavior out of machines to the point where people everywhere are going to be OK with patrol bots. 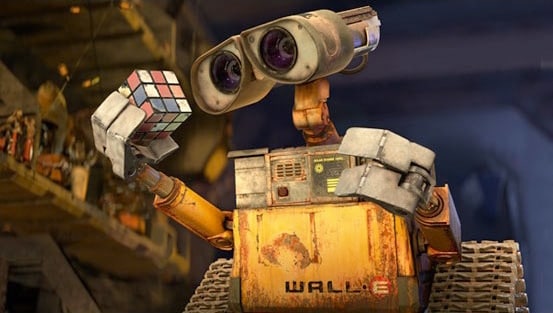 Case in point. Google crashed a self-driving car.  Sure, it probably was human error in the first place that caused the problems, but if Google, the ne-plus-ultra of tech companies isn’t getting things right, then most people have a solid right to discomfort when it comes to some defense contractor’s claim that army robots are safe, let alone foolproof.

Especially when what Google’s having problems with is a car that takes pictures of storefronts.  The U.S. military wants combat, or at least combat-support robots.  We do not want a Big Dog running off in the heat of battle to re-supply the Taliban with fresh water and grenades.  We do not want one of those .50 cal machine guns on treads getting confused about the enemy status of dudes and chicks in blue helmets. 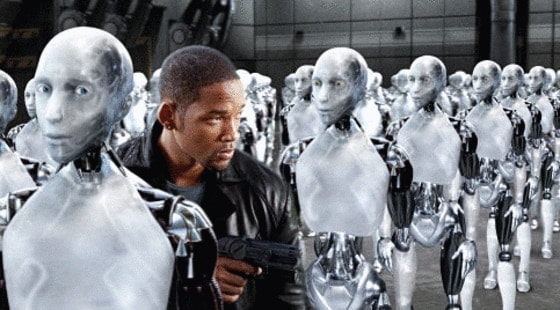 But that doesn’t mean the military, and more specifically, the Army, is anti-robot.  Quite the opposite, since the Army’s probably got the heaviest-laden troops of the U.S. military; that alone means they’re interested in improving their robot forces.  More than a few among the Army brass want to augment the whole effort.  From automated supply trucks to mobile suppressing fire bots, they’re champing at the bit.

Of course, they’ve got plenty of (justifiable, see Google above) opposition.  So their new angle?  Put robots to work on-base. The idea is that soldiers and base workers alike will spend time getting used to their new rechargeable pals and the companies that make them will be able to log serious field time getting the bugs worked out before they get impressed into more daring roles. 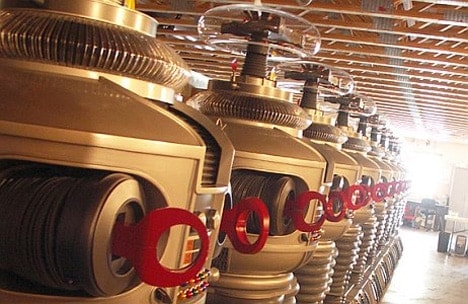 And there will be bugs.  “[Maj. Gen. Walter R. Davis, deputy director and chief of staff of the Army Capabilities Integration Center] said part of the cultural acceptance for robots will be the acknowledgment that accidents are going to happen. There could be injuries, or worse. How many such incidents can decision-makers tolerate?

“They will fail to properly function at some point,” Davis said. 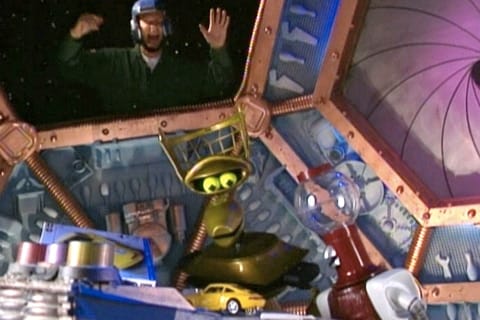 If it’s gonna happen, better that they’re not armed and in the field from the get-go.  And as always, we welcome our robot overlords, may your reign be profitable and at no loss of high-quality lubricants.