At least two police departments across the nation are forced to scale back services for residents.

Among those law enforcement services to be cut are: dealing with unscrupulous fruit vendors (those selling produce without a license), thwarting recycling theft and garbage picking, answering calls regarding noise complaints and illegally parked cars, showing up at the scene of automobile accidents where parties involved are uninjured, and responding to burglar alarms (unless witnesses can confirm a break-in). 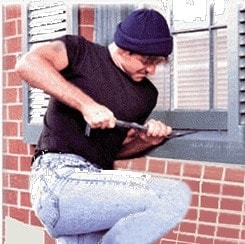 The two troubled departments – San Jose PD and Detroit PD – must make these tough decisions to meet the demands of their shrinking municipal budgets.  And fewer dollars translates to fewer officers on duty.

An article in Mercury News.com stated that in the past two years the SJ PD “has seen a 20 percent reduction in the force,” from 1,395 officers in 2009 to 1,106 officers today.  The reduction in manpower comes at a precarious time for the city, as the “city is on pace to see its highest homicide tally in a decade,” according to the article.

“We just have to really prioritize what we can and can’t do,” Deputy Chief David Cavallaro told Mercury News. “We’re trying to find a balance between the community’s needs and the officers we have left.”

As for Detroit PD, so far they’ve avoided layoffs but like SJ PD they too have had to come up with a system of prioritization.

For both departments, responding to audible home alarms seems to be one of the most feasible places to cut back on services. 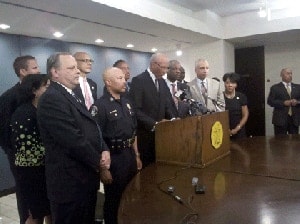 Last year, “San Jose cops responded to 12,450 audible alarms last year, the second-largest call category. But only 113 seemed valid enough to warrant a report, and just two led to arrests. The city fines property owners for repeated false alarms, but it costs police more to respond to them than the $466,633 collected in fines” according to Mercury News.

We’re not telling people not to call on these,” Cavallaro told Mercury News.com. “Certainly we’d respond when we have the resources to do so. But we may not be able to respond for a couple of hours.”

And in Detroit, the city averages more than 15,000 burglaries a year, but less than 1 percent of the more than 60,000 burglar alarms that sound each year in Detroit are credible, Police Cmdr. Todd Bettison told a Detroit City Council in April, according to a CBS report.  So effective Monday, August 22, the city will no longer respond to burglar alarm calls unless they are verified. 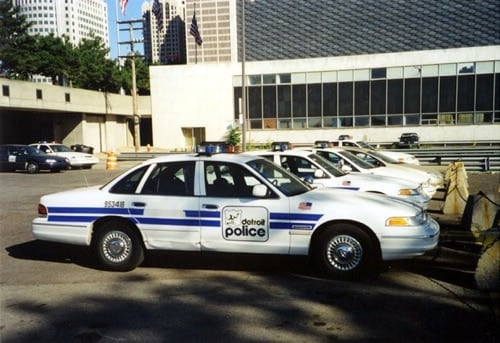 The question of whether cutting back on these services will have an impact on crime rates will be answered in the near future.  However, and in the meantime, it might be best for residents to find a way to protect themselves, their home and their families – got any suggestions?