Robert Ford: The Man Who Shot Jesse James a Coward or Opportunist?

It’s a hard thing killing a man, but what about killing a famous man who is idolized even for his misdeeds? That was the fate that awaited Bob Ford after his dispatching of Jesse James.

The name Jesse James is synonymous with the term outlaw, considered an American Robin Hood who robbed banks, stagecoaches and really anything else he could think of, in reality Jesse gave the money only to himself and his gang. 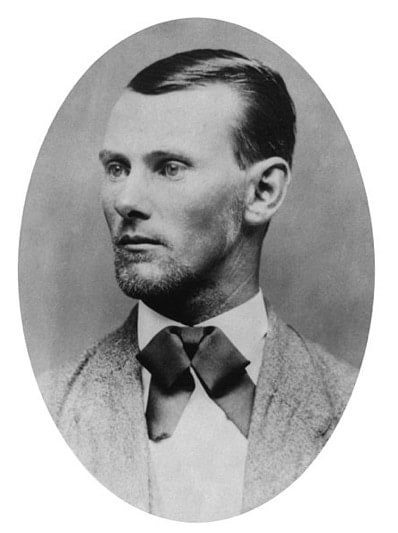 Jesse’s gang had several ups and downs, but the worst was when it was nearly wiped out after a failed robbery in Northfield, Minnesota. Even Jesse’s brother Frank decided to give up his life of crime and settled in Virginia. Jesse was left to try and find some new compatriots to renew his life of crime. Enter Charles and Robert Ford. 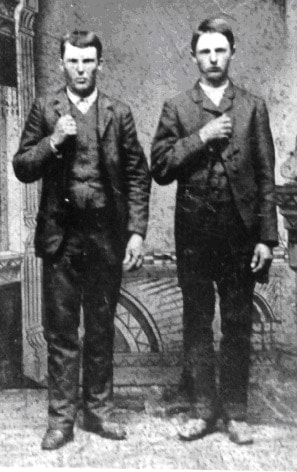 Charles Ford supposedly took part in the very last train robbery staged by Jesse and his gang at the Blue Cut in Missouri. Robert really took no part in that robbery, or any other crime for that matter, his job was to be Jesse’s errand boy and horse holder. His menial tasks were a tough pill to swallow for someone who idolized Jesse James and who ended up basically playing second fiddle. 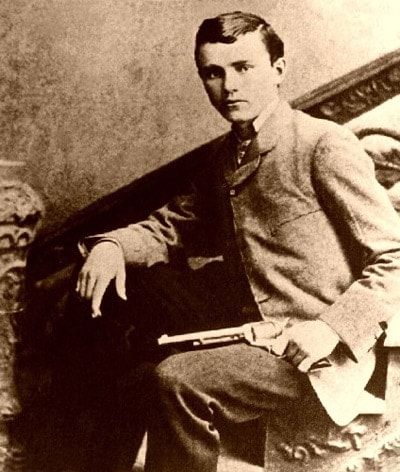 Jesse was thinking about giving up his life of crime and settling down, but the Governor of Missouri posted a $10,000 reward for the capture of the famous outlaw. Events that would set Jesse’s fate in motion started when in January of 1882 Robert “Wood” Hite, who was Jesse’s first cousin and another gang member Dick Lidell took up residence in Bob Ford’s sisters home. A widower, Lidell and Hite soon began to argue over the affections of Ford’s sister. Guns were soon drawn and shots exchanged with Lidell being struck in the leg and Hite in the arm.

Bob Ford got involved and shot “Wood” Hite in the head, killing him. Hite’s body was taken out in the woods and buried. 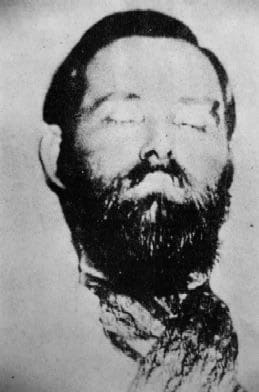 Bob Ford had just killed the cousin of the man he idolized, what would Jesse do when he found out?

Bob Ford, now in fear for his life over the killing of “Wood” Hite in addition to the huge reward, decided to kill Jesse James. On April 3, 1882 after having breakfast with Charles and Robert Ford, Jesse noticed a needlepoint picture on the wall that was hanging askew. Jesse stood up on a chair when a shot from Robert Ford’s revolver rang out and struck Jesse under the right ear; he was dead before he hit the floor. 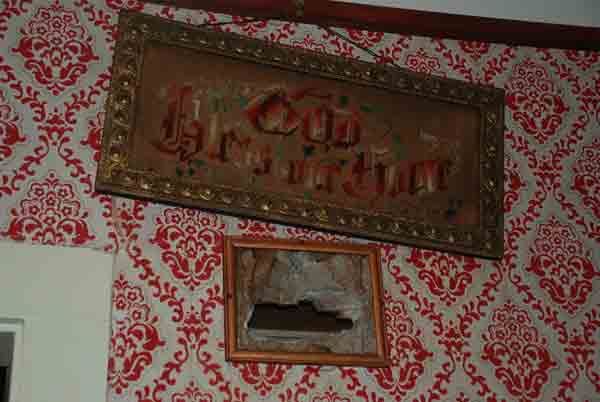 No attempt was made to cover up the shooting and Robert was pardoned for the death of “Wood” Hite and Jesse James, but only saw a very small part of the reward money. Both he and his brother were hated for killing Jesse James, a scourge on their reputations that would plague both men until the end of their days.

The Ford brothers took their fame on the road, reenacting the shooting of Jesse James, but neither was warmly received. Both were heckled mercilessly on stage at every performance. Charles suffered from tuberculosis and a morphine addiction, not to mention the rumor that Frank James was coming to hunt the Ford brothers down. On May 6, 1884 Charles Ford shot himself. Ironically Frank had no intentions of pursuing his brother’s killers. 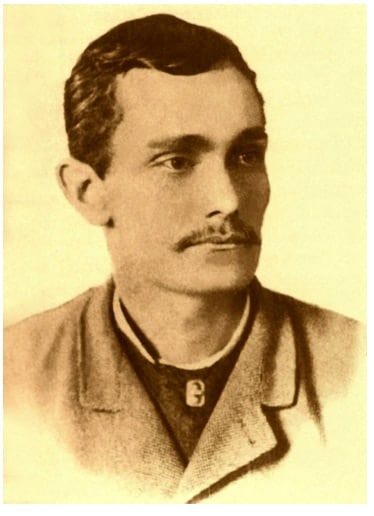 Robert Ford had no intention of going out as quietly, he drifted on to Las Vegas, New Mexico and then on to Creede, Colorado where he opened a dance hall which burned to the ground six days later along with the rest of Creede’s business district. A few days later Robert Ford opened up a bar in a makeshift tent. 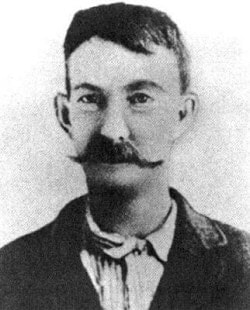 On June 8, 1892 while Robert Ford was in his canvas saloon a man named Edward O’Kelley walked in with a sawed off side by side shotgun. Ford had his back turned and heard “Hello Bob.” O’Kelley gave Ford the chance that was never afforded Jesse James, he allowed Ford to turn around. O’Kelley emptied both barrels into Robert Ford, killing him instantly. There was always speculation over why O’Kelley killed Robert Ford, some say for Jesse’s death, some because O’Kelley was just bad tempered and there’s even a theory that notorious Colorado conman, Soapy Smith, planted the seed in O’Kelley’s head that killing Ford would afford him a certain amount of celebrity. No one will ever know for sure. Edward O’Kelley was tried and convicted of murder and sentenced to life in prison. He was later pardoned after ten years, but could not stay out of trouble and was shot and killed by a police officer in Oklahoma City in 1904. 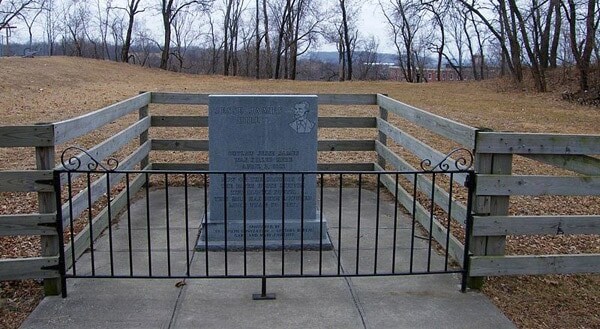 Robert Ford to this day is looked upon as the coward who killed Jesse James, but was he really any different than so many others trying to survive in the murky morality of the old west? John Wesley Hardin was shot from behind and there have been many who have questioned how Pat Garrett killed Billy the Kid. Was Robert Ford so much different, or was it because he killed someone who despite his crimes was beloved especially on his own turf? One thing for sure is that the death of Jesse James hung around the neck of Robert Ford until his unfortunate run in with a double load of buckshot in Creede, Colorado.