Should PA Hunters Be Allowed to Hunt on Sundays?

There’s an ongoing debate in the Keystone State concerning whether or not hunters should be permitted to hunt on Sundays.   As, currently there is a statewide ban on Sunday hunting.

The hunting ban is a vestige of what are known as “blue laws” – puritanical laws and ordinances that restrict what Pennsylvanians can do on Sunday(s).  Most blue laws have been repealed, including ones that restricted Sunday shopping, gambling, drinking, and motorcycle purchasing (Sunday car buying is still banned). 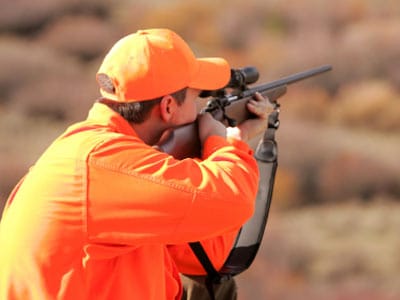 Those in favor of lifting the ban, the Sunday Hunting Coalition, which is heavily backed by the NSSF and the NRA, contend that allowing Sunday hunting will give the languishing economy a much-needed boost.  The logic is based on pretty straightforward premise that more weekend-hunting time will spur more hunting and hunting related commerce.  Economic figures being tossed around by advocates include the creation of more than 8,000 jobs and commerce in the tune of $764 million.

On the other side of the issue are two unlikely allies who both oppose repealing the ban, The Pennsylvania Farm Bureau and the Humane Society of the United States.

Supporters of the Human Society, like Op-ed Columnist Sarah Speed, posit that Sunday should be a day reserved not for hunters, but for the increasing demographic of wildlife watchers.   In her column she cited statistics related to a U.S. Fish and Wildlife survey, “Hunters comprise 11 percent of Pennsylvania’s population while wildlife watchers, those who head into the woods to photograph or just enjoy seeing creatures in the wild, make up 37 percent.” 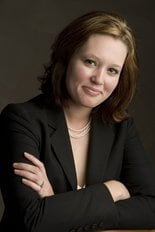 She also cites the relative economic impact of these wildlife watchers “who enjoy Pennsylvania’s outdoors bring $1.4 billion to our state annually. Tourist wildlife watchers exceed hunters in trip-related spending by more than $20 million each year.”  However, her line of reasoning implies that wildlife watchers and hunters are mutually exclusive – is this really the case?

As for the local farmers who comprise the Pennsylvania Farm Bureau, and who own along with private landowners 80% of the huntable land in Pennsylvania, their argument is more tied to the inconveniences associated with hunting.

Nila Cogan, a Somerset Country farmer and PA Farm Bureau board member, stated in a press release, “Most farmers put in long hours of hard work every day, but they tend to relax their work schedules on Sunday to spend more time with family.  While I appreciate hunters and the role they play in controlling wildlife populations, my family and I do not want hunters disturbing the one day of peace and quiet we try to preserve in our lives.”

Cogan added,  “Having hunters knocking on the door on Sunday without notice can be more frustrating than telemarketers calling at dinner time, especially when it interrupts farm work or mealtime.”

Having heard both sides of the argument, the PA Gaming Commission recently voted to repeal the ban in a 4-3 vote signaling to state legislators that it’s time to change the law. 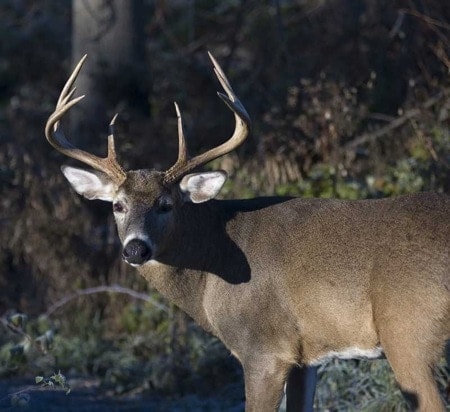 Chair Rep. John Evans, R-Erie, who once opposed a repeal of the ban, told reporters, “I was presented with the facts.  From an economic standpoint, it’s a real shot in the arm for the Pennsylvania economy, and when we’re coming out of a recession, these types of opportunities need to be seized.”

“Folks who argue against it generally are believers in the blue laws established years ago” Evans added, “but — you know — we have changed as a society.”

Currently, there are 43 states that allow hunting on Sundays.