Those who wished to hunt doves in Iowa were happy when a law was passed by the Legislature creating the first dove season in the state since 1918.

However, after the dove-hunting bill was ratified, the state Natural Resources Commission (NRC), which was charged with implementing the specifics of the new season, voted to ban traditional ammunition – bullets or shot with lead-based components – from being used to hunt mourning doves. 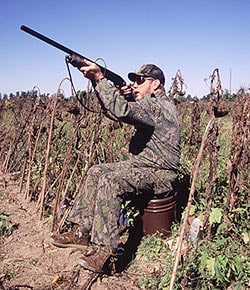 So, on one hand hunters were giving the right to shoot one of the most populous birds in North America and, on the other, they were denied the traditional means to do it.

The ban on traditional ammo had, according to some, salubrious intent.  Liz Garst, a self-described hunter and former member of the NRC told the Sioux City Journal, “Lead is dangerous to wildlife and lead is dangerous to people. No study says lead is good.” 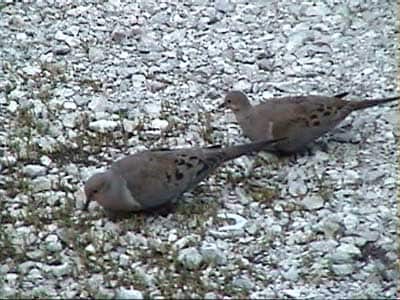 Kay Neumann, a wildlife biologist who testified before the NRC, cited research that indicates lead is responsible for the death of about 20 eagles every year in Iowa.

Moreover, she estimated that if lead-based shot is used during the 70-day dove season, which starts Sept 1, upwards of 3,000 doves (the likely number of doves to be harvested by hunters) could die from complications related to lead poisoning, according to the Sioux City Journal. 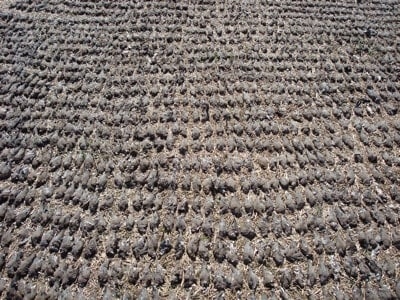 However, because of the way the ban on traditional ammo was adjudicated, by the NRC instead of by state lawmakers, the Legislature’s Administrative Rules Review Committee (ARRC) jumped in to address the issue and, in a 9-1 vote, lifted the traditional ammo ban for the 2011 season.  Now dove hunters are free to use whichever ammo they prefer, “non-toxic” and/or traditional when they take to the woods in a few weeks. 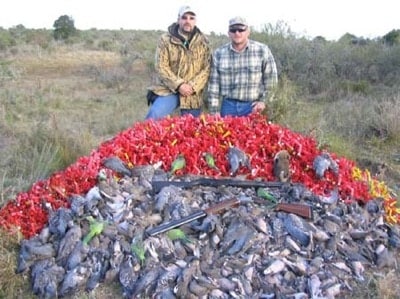 In an interview with the Sioux City Journal, Iowa Gov. Terry Branstad commented on the NRC’s attempt to impose a ban, “This is an issue I feel the Legislature should decide on, not a commission.”

Lawmakers will revisit the issue in the coming months to reach a permanent resolution on the issue as the ARRC ruling is only for the 2011 season. 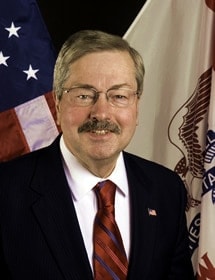 Overshadowing all of this are groups like the Center for Biological Diversity, who are urging the EPA and the Federal Government to ban ammunition with lead-core components under the Toxic Substances Control Act.

If they are successful in their efforts, it would most likely spell the end for traditional ammo.