In what some would call “predictable fashion” many European countries, in particular the Nordic countries, are reviewing their gun laws following the Anders Behring Breivik July attack which consisted of the bombing of a government building in Oslo where 8 people where killed and a spree shooting that killed 69 individuals at a youth summer camp on Utoeya Island.

The outcry from Scandinavian politicians, law enforcement and government officials has been resounding in the aftermath of the tragedy.

“No one in a country like Finland needs to have a gun at home,” Finland Foreign Minister Erikki Tuomioja said to reporters following the incident.  He added, “Gun Hobbyists and hunters could store their weapons with supervised and registered gun clubs.” 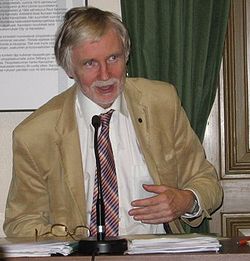 Finland, a country with a proud tradition of hunting and angling had in June, just prior to the Anders’ attack in Norway, passed legislation to raise the firearm license age from 15 to 20 for short weapons and to 18 for hunting guns, according to a AFP report.

The changes came after two violent school shootings occurred within the span of 1 year.  A total of 20 people died in the shootings, including the shooters themselves.

Finland ranked 8th on a list of countries ranked by gun ownership with 32 guns per 100 citizens. 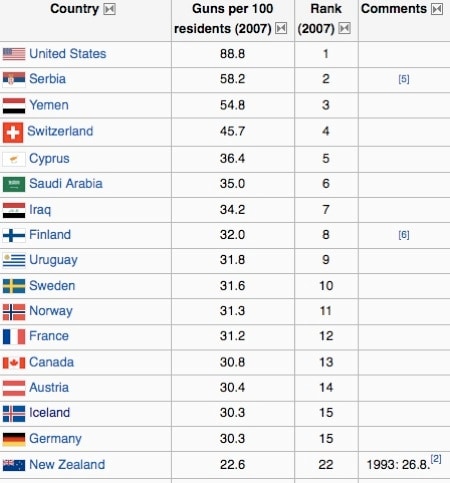 In Iceland similar sentiments have been echoed. Reykjavik police chief Geir Jon Thorisson who has strongly supported tougher gun laws for Icelandic citizens told the AFP, “We also need a ceiling on the number of weapons each person can own.”

And in Norway, a country still healing and mourning the loss of those who fell, legislators are busy drumming up support for new laws that will restrict gun owners and gun ownership.  Some pubic servants, like police chef Oeystein Maeland, have called for “the immediate tightening of access to semi-automatic firearms like the ones Anders used on Utoeya.” according to the AFP.

Politicians in Sweden and Denmark are also looking to pass tougher gun laws in the near future. 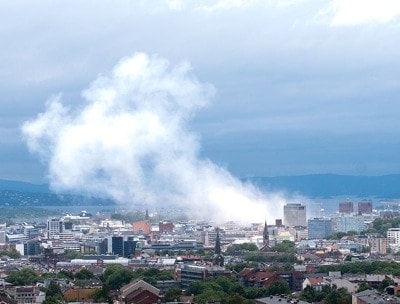 There are factions of hunters and sportsmen who oppose these new laws in every country.  Individuals like Matti Roponen, the head of the Finnish Game Management Association, who told the AFP, “The people who do these horrible things are not the ones who are active in gun clubs or hunting clubs. That’s where responsible use is taught.”

However, without a 2nd Amendment that specifically protects an individual’s right to keep and bear arms, one wonders how effective the pro-gun organizations in those Nordic countries will be at stopping what’s to come.