Police sniper competitions are nothing new.  Come on, what’s good about being a sniper if you can’t show off (besides the obvious Chuck Norris factor).  There are all sorts of police and military competitions, but in North Carolina they’ve figured out a way to make it a little more… interesting.  By gambling! 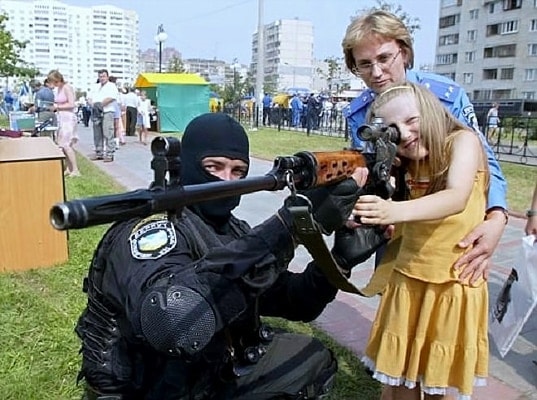 The Gastonia PD are opening it up to the public! On September 9th, the fifth annual Sniper Conference will open for all to come and watch local police departments, Carolina state police, and federal police in the area all compete to see who’s the best at what they do. 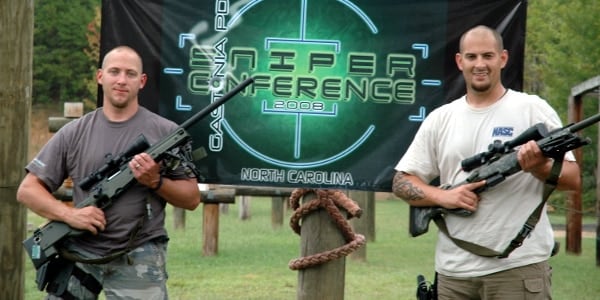 But it gets better: on September 10th, the competing will be open to the public, too.  Yep, people who register (and pass a background check, they are cops after all) will be allowed to test their own skills against each other and the participating police.  There’s going to be a 15-rifle event, a .22 rimfire event, a pellet rifle event for kids, and a steel challenge for pistoleros. 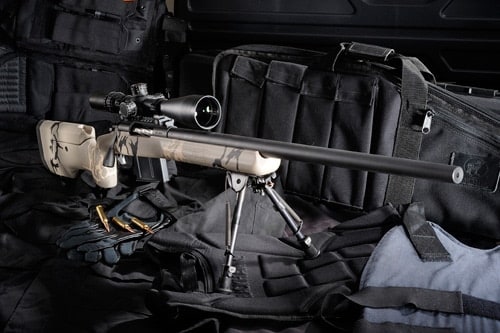 And just to make things fair for everyone, all the rifles and ammo will be supplied by the Gastonia PD, who will not be competing but will be judging.  Still, the main event is all about sniping, something of a rarity even in the U.S.: “‘There are only a few competitions in the country exclusively for professional snipers,’ said Gastonia Police SWAT Captain Steve Duncan, ‘Last year’s prize package included equipment and training worth well over $50,000 and we will have an excellent prize package again this year.’ 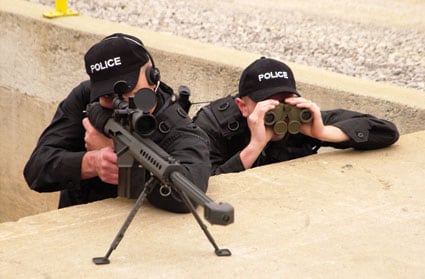 “Law enforcement officials will sharpen their skills as 40 teams from 34 police departments, sheriff’s offices, military units and other state and federal agencies compete in 11 events that are designed to simulate real-world scenarios.”

Sounds like awesome fun for everyone.  So, who’s gonna go and join in the games?  Oh, and other police departments, if you’re listening, all of America wants you guys to follow Gastonia’s footsteps.  Because some of us can’t be in North Carolina next month…