According to some, Michele Bachmann pals around with an international terrorist.

That is, the architect of her recent success in the Iowa straw poll last Saturday is a church outreach organizer, a U.S. Army veteran, an alleged ex-CIA informant, and an accused terrorist. 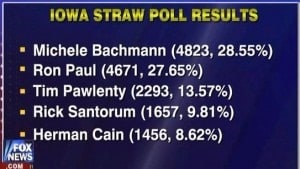 In 2006, Peter W. Waldron was arrested in Uganda when the police there raided his home and found several assault rifles along with the requisite ammunition, according to Ugandan records.

Upon his arrest, Waldron was officially charged with terrorism and spent 37 days in a Uganda prison during which time he was subjected to, according to various reports, torture, intense interrogations, and solitary confinement until the White House, then the Bush Administration, intervened and secured his release. 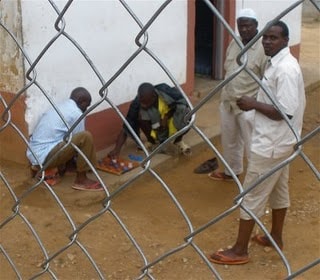 The Atlantic, which did a report on Waldron’s intriguing background recounted some of the controversy surrounding his arrest, “One Ugandan paper alleged he was working with Congolese rebel militia members to capture Joseph Kony, the leader of the Ugandan guerrilla group the Lord’s Resistance Army, and claim a $1.7 million bounty on his head being offered by the International Criminal Court in The Hague, but that planning for the operation was botched, leading police to Waldron’s house and the guns.”

Other reports linked Waldron to groups that were more concerned with Christian missionary matters, as opposed to gunrunning and bounty hunting. 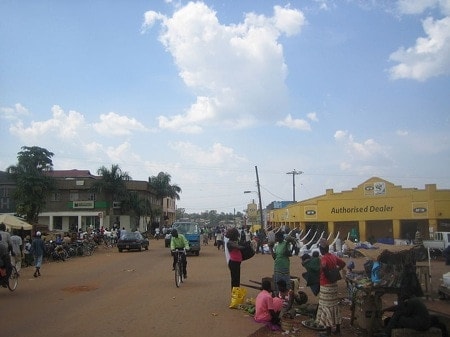 On his website (before its status read “under construction”) he denied having anything to do with the kidnapping plot or any other terrorist activity, it stated he was “falsely accused of being a spy by the Uganda government’s secret police.”

Dave Racer, who had worked with Waldron during the time of his arrest, told the Atlantic that he could not say for sure what was fact and what was fiction.  “It’s not possible from here to know what was fact. There’s just no way to know. From here, it looked like he was a victim of political persecution,” he said. 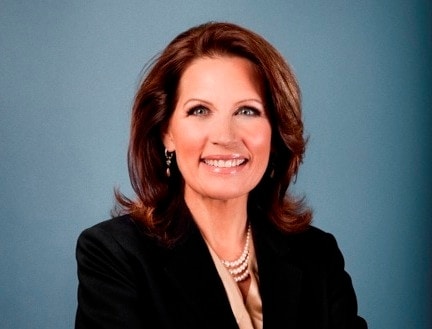 He also added, “I have no knowledge of what really happened.”  But Racer did mention that Waldron’s time spent in prison was “very hard on him.”

The Bachmann camp did not bristle at the whirlwind of media coverage concerning Waldron’s personal history. “Michele’s faith is an important part of her life and Peter did a tremendous job with our faith outreach in Iowa. We are fortunate to have him on our team and look forward to having him expanding his efforts in several states,” Alice Stewart, Bachmann’s press secretary, told The Atlantic via email. 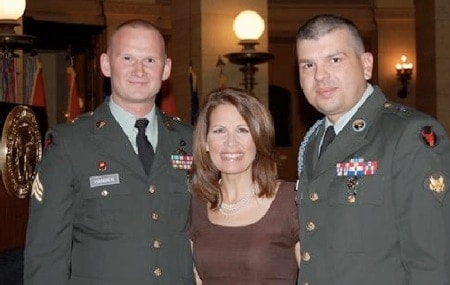