It's a Garand Life: What to Feed your M1 Garand Part II

This is part two of a four part series on loading for your antique M1 Garand.  You can catch up with part one here.

I’ll begin where I left off last time: changing the powder charge in your M1 Garand loads will obviously change the gas pressure. But so will changing the bullet weight. Generally, increasing the bullet weight increases pressures; this is why we typically see a charge of any given powder decrease as bullet weights go up. For example, using Lake City Match brass and IMR 4895, 48.5gr of the powder gives a 150gr bullet 2711fps of muzzle velocity; changing to a 190gr bullet gives us 2571fps with 46gr of powder. Note the loss in velocity necessary to keep pressure levels acceptable with the heavier bullet. 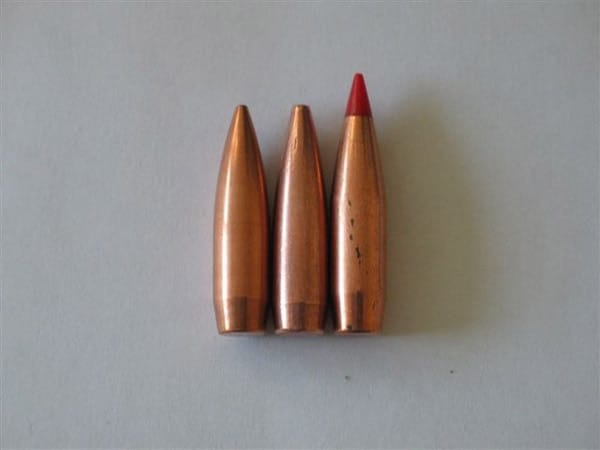 Unlike M2 Ball, neither bullet nor primer are crimped in place in the M72 match loads, but they’re seated solidly enough to withstand the recoil and cycling of the Garand action without backing out of the case and causing jams, something you’ll have to consider when building your own cartridges. Bullet crimp, of course, is another variable affecting pressures. 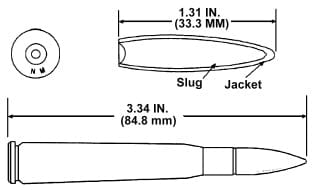 I’m not aware of any manufacturer making the M72’s 173gr match grade bullets today, but Sierra has a 175gr Matchking, and Berger, Nosler and a few other premium bullet manufacturers offer match grade bullets in this weight, as well. There are plenty of 150gr and 168gr match bullet offerings, the former being routinely used in .308 Win by long range Palma match shooters. 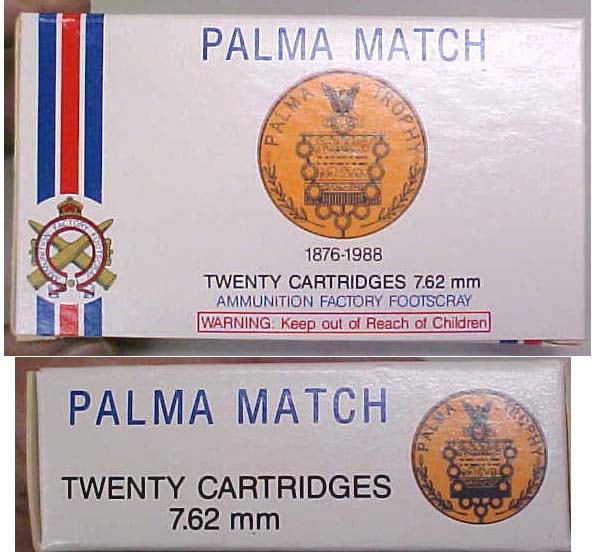 If you’re shooting your Garand in Civilian Marksmanship Program matches (and you should be!), the longest distance fired is 200 yards, so the lighter bullets are totally adequate. So are cheaper non-match grade FMJ bullets, for that matter, and there are beau coup of ‘em in the 150gr and 168gr class. Even hunting bullets, also cheaper than match grade bullets, will suffice.

If you’ve got the taste of a prince and the purse of a pauper and your heart is set on 175gr match bullets, it’s not unusual to find them pulled from M118 Special Ball ammo, which is 7.62×51 NATO used for competition and sniping.

Conventional wisdom has it that handloaders should use “hard” primers in Garand ammunition to reduce the possibility of a slam fire or an out-of-battery firing.

I am unaware of any reputable source ever conducting strict, scientific testing to collect empirical data on the relative hardness or softness of primer metals from different manufacturers. Nor am I aware of any manufacturer making a flat, absolute statement that their primers are “hard” or “soft.” This issue falls into the realm of subjective opinion and, indeed, for every shooter who claims, for example, that Winchester primers are “hard,” there’s another who considers them “soft.” If you can find empirical data on hard and soft primers, or if you want to go with subjective opinion, then hard primers make sense in any semi-auto. 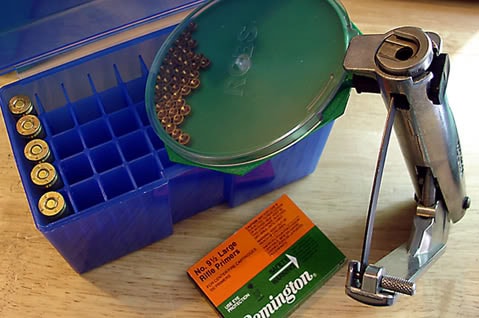 What is important is that primers be seated correctly in their pockets. That means the primer face is below the face of the case head, and the primer is seated snugly in the pocket. While a primer that protrudes above the case head might be cause for a slam fire or out-of-battery firing, there are other likely culprits. 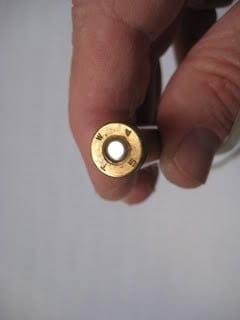 A slam fire occurs when the cartridge fires as the Garand’s bolt slams closed. The single most common cause of a slam fire is improper handling, and I’ve personally witnessed this done: a shooter pushes a single cartridge all the way into the Garand’s chamber, then lets the bolt slam onto it full force when he releases the op rod. Instant “bang.” The proper method is to push the cartridge only about halfway into the chamber, ease the bolt forward until it depresses the carrier, then release it to go into battery. This way, with the bolt traveling a shorter distance (less momentum), coupled with the friction of chambering the cartridge, you preclude a slam fire. Some shooters make or buy Garand en bloc clips modified to hold just one cartridge, but these aren’t really necessary.

Slam fires might also be caused by poor maintenance or a broken firing pin, improper headspacing, or poor handloading technique, like failure to resize the entire base of the case. The latter could, in theory, even lead to an out-of-battery firing.

An out-of-battery firing occurs before the bolt is fully closed, and the potential for injury or a kaboom is pretty good, as you can imagine. Fortunately they’re extremely rare, to the point that I’ve been unable to find a reputable, official, documented case where multiple eyewitnesses actually observed the unintentional M1 Garand out-of-battery firing as it happened. I’m not saying it hasn’t occurred, just that personal anecdotes aren’t hard data, and some speculated out-of-battery firings may have other possible explanations. 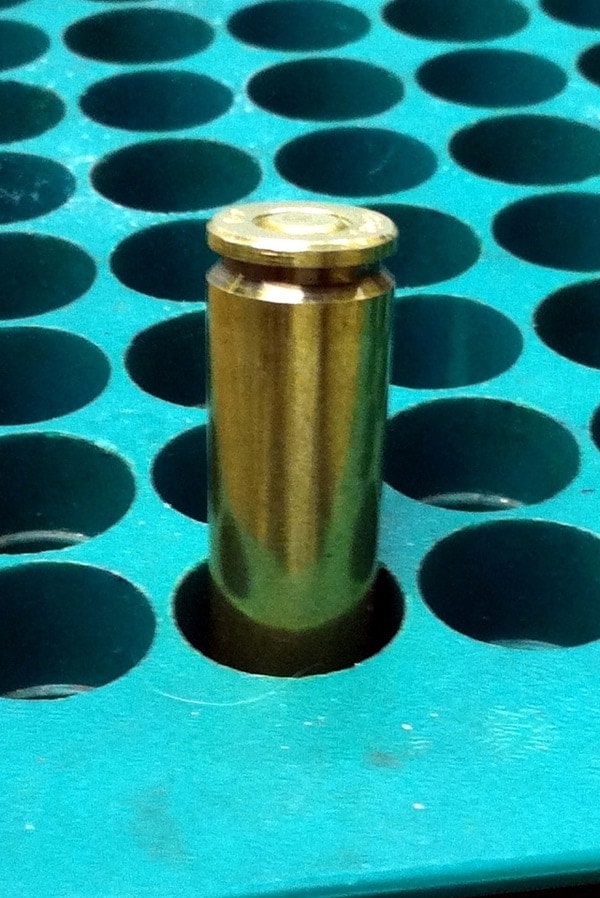 Any standard (not magnum) rifle primer will do for a start. I use Winchester Large Rifle primers or, if it’s a match load, Federal 210Ms. Others go for CCI 34s or 200s. Use whatever trips your trigger, and try something else if your accuracy isn’t what you want.