Wisconsin’s new concealed carry law goes into effect November 1, and it will allow citizens across the state to carry concealed firearms as long as they are over 21, clear a background check and take a firearms training course.  Gov. Scott Walker signed the law, 2011 Act 35, on July 8th.

For the most part people are pleased with the new law.  However, several local and regional municipalities are considering drafting ordinances that would ban concealed carry in government buildings.  Under the new law municipalities have the right to prohibit concealed carry in public buildings as long as they post signs telling residents that firearms are not permitted on the premises. 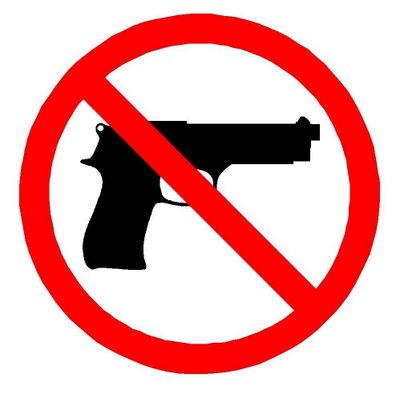 Those municipalities currently in the process of drafting an ordinance to ban weapons in public buildings include Milwaukee, Waukesha, Brookfield, Port Washington and Elm Grove.

“My thought is that in this politically charged atmosphere it is the correct thing to do… With people just having such short fuses, currently – at least the way I look at it, it seems the fuses are a lot shorter than they used to be – I think it would be a good idea to ban weapons in public buildings” said Port Washington Mayor Scott Huebner.

However, not all local governments are on board with the public buildings weapons ban. “Why would we preclude law-abiding citizens from being able to carry?” Hartford Common Council President Tim Michalak told the Milwaukee Wisconsin Journal Sentinel. 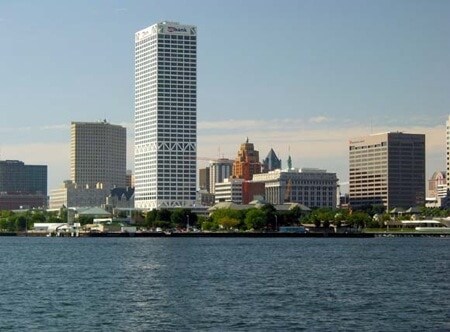 In addition to the ordinance to ban firearms in public buildings, cities like Milwaukee are contemplating ordinances that further restrict the rights of those who obtain a concealed carry permit.  For example, “a resolution calling on taverns to post signs banning weapons from their premises and an ordinance setting fines for carrying weapons on public or private property in violation of signs posted by owners,” are in the works according to the Sentinel. 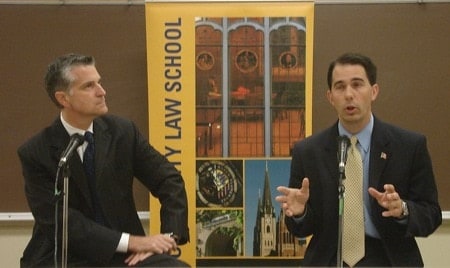