A Six-Shooter and a Smile: TSA Finds a Ruger on Playboy Playmate Shanna Marie McLaughlin

While preparing for her departure from Orlando International Airport, model Shanna Marie McLaughlin was found by the TSA to have packed heat along with her other belongings she’d planned to check on-board with her for her flight.  She immediately recognized the Ruger Vaquero SASS as her boyfriend’s.

It was loaded, like you do, and although Shanna does hold a concealed-carry permit, those of course don’t mean dick at airports.  She was arrested and later got out on bail for $250, with the misdemeanor charge of carrying a firearm in a place prohibited by law.

Still, we know that as many as 20 out of 22 planted guns and bombs sneak past the TSA, we wonder if she didn’t receive special attention.  The TSA was quick to put this in the positive: 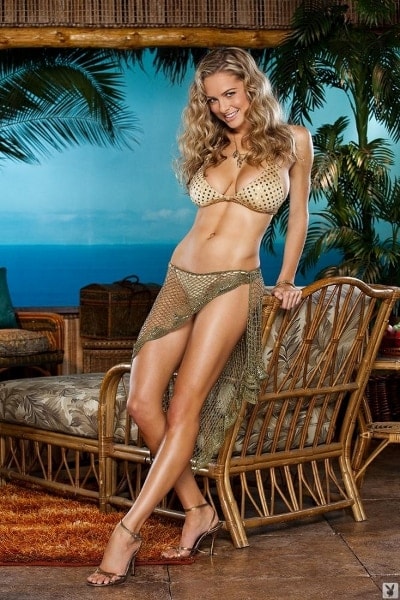 “‘Our officers intercept several guns every day at checkpoints across the United States. In Orlando, last year we intercepted 28 guns that passengers brought to the checkpoint and year-to-date we have kept 19 guns from being carried in the cabin of planes leaving from Orlando.

Sari Koshetz, TSA spokeswoman continued, “‘Passengers need to remember that the last time they might have used a suitcase was for a road trip, and that they need to carefully inspect the contents of all luggage before coming to the airport. Our mission is to keep you safe and we do that every day.'” 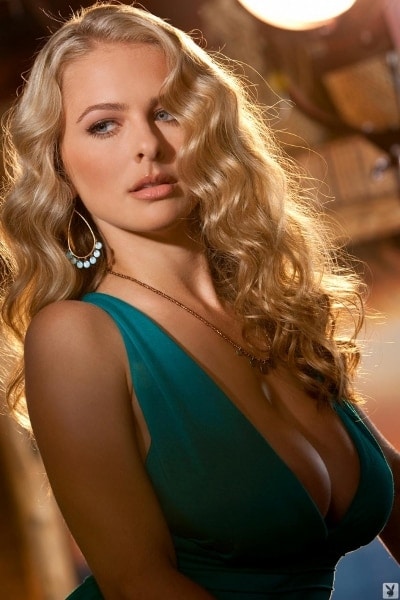 If anything here bothers us, is that Shanna couldn’t check the firearm, which is also legal; nope, do not pass go, do not collect $200.  Maybe airports could start selling TSA-approved gun cases?