In February 2010, when the Credit Card Act of 2009 (Public Law 111-024) went into effect, a certain provision within that Act (Section 512) made it legal for an individual to possess an assembled or functional firearm in any unit of the National Park Service or National Wildlife Refuge System provided that the individual is not otherwise prohibited by law from possessing the firearm and the possession is in compliance with the law of the State in which the National Park/Refuge is located.

However, when PL 111-024 passed, the Army Corps of Engineers (USACE) released this statement, “Public Law 111-024 does not apply to Corps projects of facilities . . . [and the Army Corps] will continue to prohibit loaded concealed weapons on Corps properties regardless of the new law and notwithstanding any contrary provisions of state law.”

Perhaps, this wouldn’t have been an issue if the USACE only controlled a very small, remote piece of inhospitable land.  But it doesn’t.  The USACE controls over 11.7 million acres, including 400 lakes and river projects, 90,000 campsites and 4,000 miles of trails. 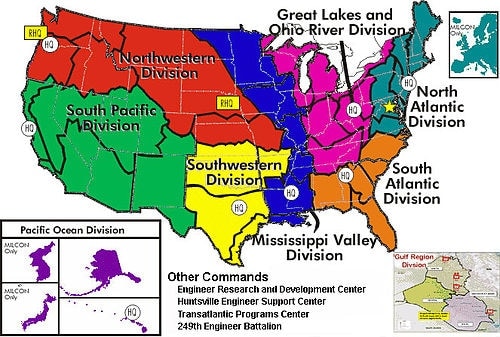 The USACE’s explicit rejection of PL 111-024 prompted lawmakers to revisit the issue of concealed firearm carry on government property.

This past May, Rep. Bob Gibbs (R-OH) introduced the Recreational Lands Self-Defense Act (H.R. 1865), which is designed to reverse the USACE firearms ban.  The official wording of H.R. 1865 is “to protect the right of individuals to bear arms at water resources development projects administered by the Secretary of the Army, and for other purposes.” 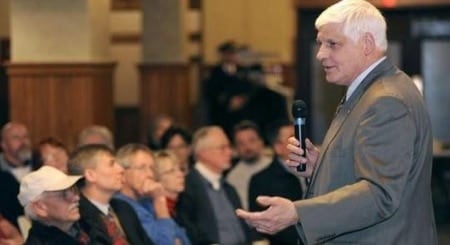 The Recreational Lands Self-Defense Act comes on the heels of another similarly worded piece of legislation drafted by Rep. Paul Gosar (R-AZ), which was an amendment to an appropriations bill and, as a result, is in danger of being lost in the legislative process (in particular as it heads to the Senate). 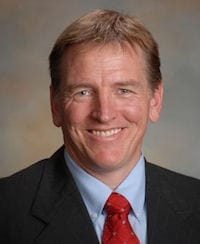 But Gibbs’ version has promise and is currently in the early stages of the review process.

In a statement Gibbs said, “The Recreational Lands Self-Defense Act is a bipartisan effort to restore Second Amendment rights to law-abiding citizens while they are legally camping, hunting, and fishing on the 11.7 million acres of Army Corps recreational property,” He added, “Families and sportsmen taking advantage of this federal land should not have to worry that their legally obtained concealed weapon permit is invalid.”