Caleb Giddings of Gun Nuts Media and Top Shot fame wrote up a nice take on one of the gun industry’s most popular competition sports, if not the most popular, the Steel Challenge.  With purses in the several hundreds of thousands of dollars, the Steel Challenge is a no-holds-barred high-octane gun race for high stakes winnings. 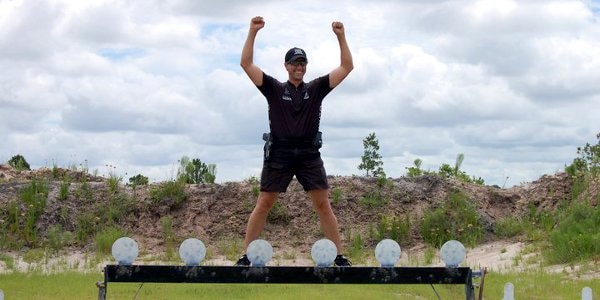 There are eight courses of fire with multiple targets, each course featuring a final target called the “stop plate” which stops the course timer.  The person with the overall lowest time wins.  The courses are fixed; everything’s the same every year, which is part of what makes it so popular. 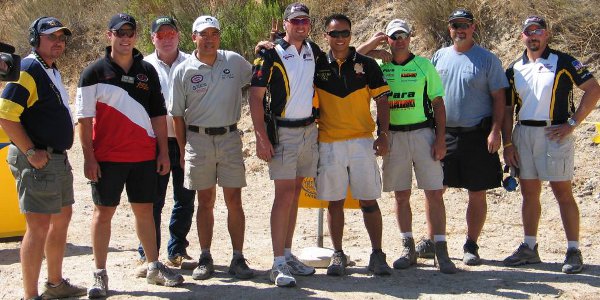 It incorporates the rules of various other games, IDPA, USPSA, SASS, ICORE; whoever’s hosting the event.  There are also two rimfire divisions, Open and Iron Sights.  And rimfire’s great.  It lets people join in these games and really test their skills, much less their equipment, in a big game with really skilled players. 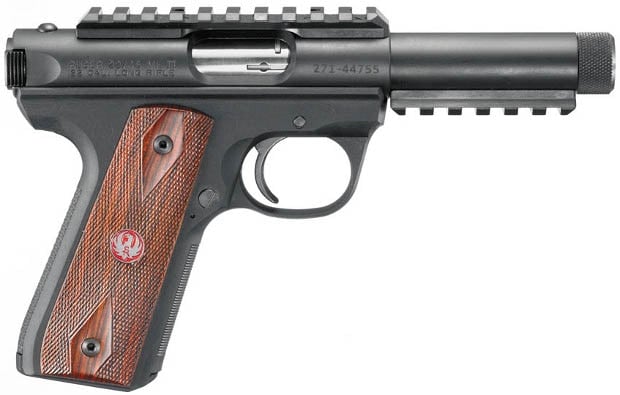 What you need to play in an Iron Sights match is a rimfire pistol.  That’s it.  No expensively-tuned mods.  But as Caleb points out, you can play in the Open with the other big names for relatively very little money.  First you need a gun.  That one up there is easy to recommend, the Ruger 22/45 Threaded Barrel.  Out of the box it’s ready to accept the rest of the Open-class hardware. 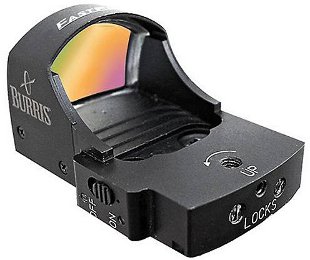 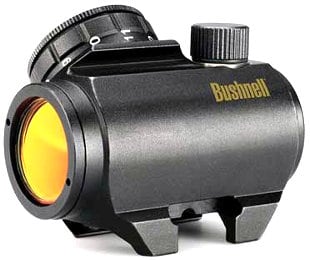 The base gun will set you back less than $350.  After that come the sights.  Caleb’s pick, on the left, is the Burris Fastfire II.  With a Picatinny mount, it will probably run about $200.  We’re going to part ways, here.  On the right is a Bushnell Trophy Red Dot.  Under a benjamin.  While it’s not as rugged as the Fastfire, you’re mounting it on a .22.  The amount you save can get you a sweeet trigger job, which should run about $100, a little more if you have to ship it to a gunsmith. 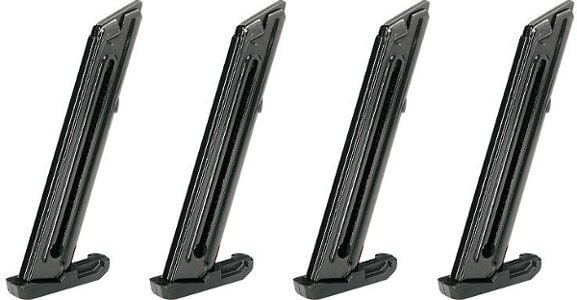