The Winchester Model 1894: Without a Doubt, America's Deer Rifle

If you haven’t hunted with a Model 1894 in ‘heavy timber’, you have missed a true shooting experience; the aim is effortless and is a good candidate for the long gun that has taken more deer than any other rifle in North America.

The Winchester Model 1894 is a lever action repeater designed by John Browning in 1890, manufactured by the Winchester Repeating Arms Company from 1894 through 1980. The model 1894 is the best selling high powered rifle in US arms history. 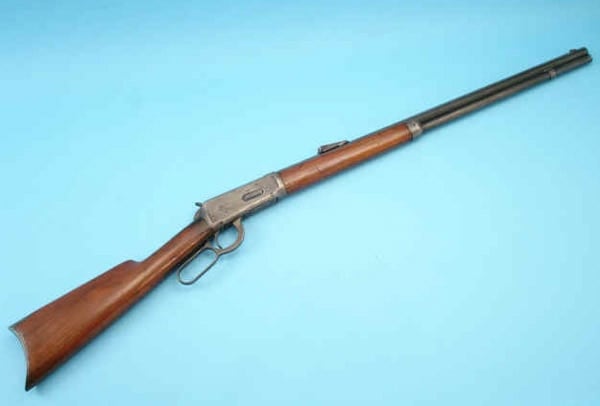 The weapon was the first mass produced repeating rifle to accommodate the ‘new’ smokeless powder becoming the only sporting rifle to reach sales of over 7,000,000 units and presented to 3 sitting Presidents as it achieved consumer acceptance benchmarks over each of their respective terms.

Initially, in 1894, Winchester produced a black powder model that fired metal jacketed cartridges, .32-40 or .38-55 produced solely by Winchester. Then, in 1894 embracing modernized steel, Winchester was able to accommodate higher powered rounds and unleashed this weapons juggernaut.  Initially there were two cartridge sizes, .25-35 eventually losing out to the time honoured .30-30 Winchester Centre Fire (WCF), the round that became the standard for this venerable weapon and an industry.

The Winchester Repeating Arms Company did what many astute armaments companies have done and promoted using the .30-30, the star performer in the product line, offering barrel length versions of 20-24-26 inch for varying hunting situations.  With this array they also produced a number of other models, broadening the consumer base with all weapons dedicated to WCF ammunition.

In 1964 someone at Olin-Winchester committed an unforgivable corporate blunder and decided to rationalize the quality of their trademark rifle, thinking they could economize on some time tested manufacturing procedures to lower the unit price and fight lower competitor price points. Big mistake. 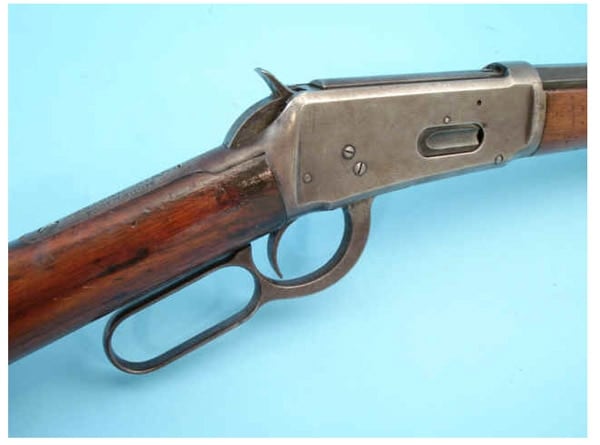 ‘If it ain’t broke, don’t fix it’, ask Coca-Cola.  Coke recovered from their marketing gaffe but not Winchester.  That move eventually cost Winchester the company, the brand and the trademark that had represented an American manufacturing icon for a century.

The Model 1894 design was altered; parts were machined instead of forged, hollow pins used in place of solid pins. These and other ‘economies’ accumulated, negatively affecting the expected superiority in performance of the rifle and eroding the Winchester brand. Consumers went to different manufacturers and moved to scoped rifles as the bad reviews piled higher. 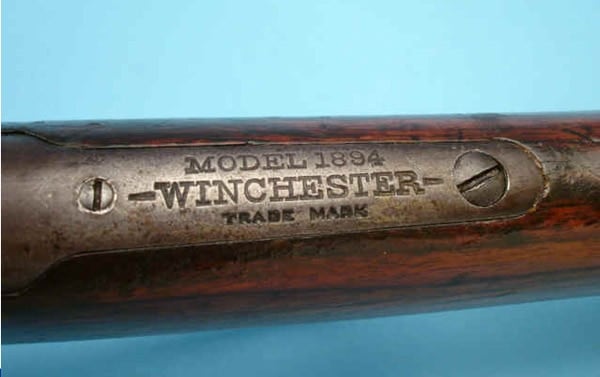 I purchased the machined Model 1894, uneducated, and put a box through it at a range to get the feel of the rifle. I used it for the first time that deer season after proper cleaning and cycling rounds rapidly when coming off a stand to make sure it was feeding properly (a potential disaster any lever gun hunter knows all too well).  I didn’t encounter any problems—then.

I was on a watch for what turned out to be my sole chance at a trophy with that rifle. I hit a standing buck in the only part visible—the head—and smashed his jaw but regretfully it was not the kill shot I wanted so I went for shot number two.

The gun jammed on the attempted ejection of the first spent casing and even after repeated attempts to clear the weapon, it proved impossible. The wounded animal was long gone, moving fast on adrenaline.  We tracked him down later that day and I claimed my deer, but it took that evening, tools and some salty language to clear the jam.

I sold the gun in the camp that night as ‘everyone knew how to fix it’. I purchased a Winchester Model 94 ‘pre 64’ with weathered walnut stock and the bluing worn silver.  I got a deer with that gun, clean and without jamming, the very next season.