Repetition: The Law of Learning

“Do it again!” I hollered from the back of the firing line during a tactical rifle course I taught last month. We had already done the drill several times. The weather made us all uncomfortable and the guys looked tired and frustrated, but I could see something they couldn’t at the moment. “You might hate me right now, but you’ll thank me in the future,” I justified. The drill wasn’t fun, and there wasn’t a lot of shooting going on. But doing the movement over and over and over again was absolutely necessary. Why? Because under the stress of a gunfight, cognitive skills break down big time, and the last thing an operator needs to do is put a lot of thought into weapons manipulation. No way, instead, he or she needs to think about the threat at hand. 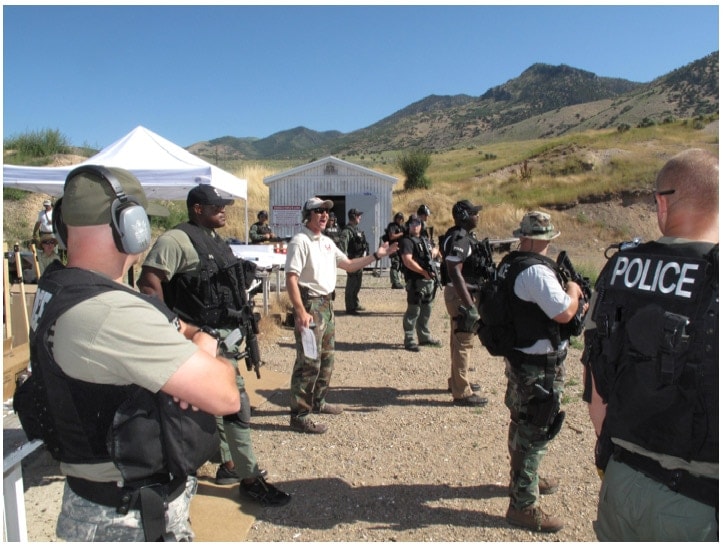 We were doing remedial malfunction drills—feedway clearance drills with ARs. I had the operators set up a true double feed and had them fix it as quickly as possible. They were to shoot one round as quickly as they could.

Sometimes due to a variety of reasons, to include, but not limited to dirty guns, bad ammo or operator induced failures, weapon’s malfunction. In this case, most of the guys had gas blow back carbine rifles and were shooting .223 ammo. If they hadn’t experienced a feedway clearance malfunction in their career and experience thus far, they most certainly would in the future. Murphy’s Law suggests the malfunction would occur at the worst possible moment too—right in the middle of a shootout. 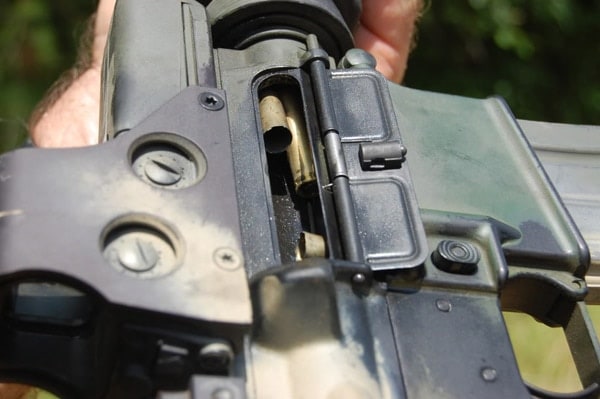 The police officers in the class, most of whom were on the Special Weapons and Tactics (SWAT) team, performed the drill again. When they finished, I screamed out the same words once more: “Do it again! Repetition is the law of learning.”

We all have to think about how to perform things we’re not used to performing. Under the heat of up-close battle, that’s not the time to put thoughtful concentration on simple (or more complex) weapons fundamentals. Constant training is needed. Continued repetition. Perfect practice. Muscle memory. 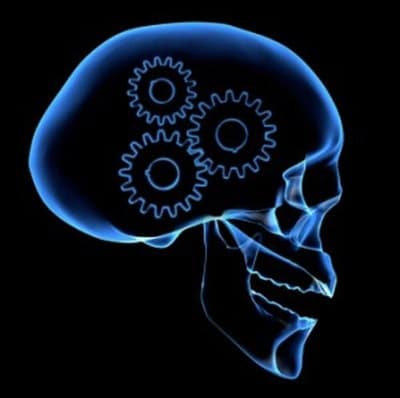 Muscle memory can occur automatically under stress. What we’ve trained our body to do will occur naturally if we’ve done it many times. There are a multitude of differing opinions and thoughts regarding how many times performing a single action or task is needed before it will automatically occur under a stressful situation, or on the range for that matter. A great variety of research and studies have occurred with regard to muscle memory.

So how many times does it take before the automatic phenomenon of muscle memory begins—how long before we’re able to do something, such as executing a perfect reload, without having to think about it? 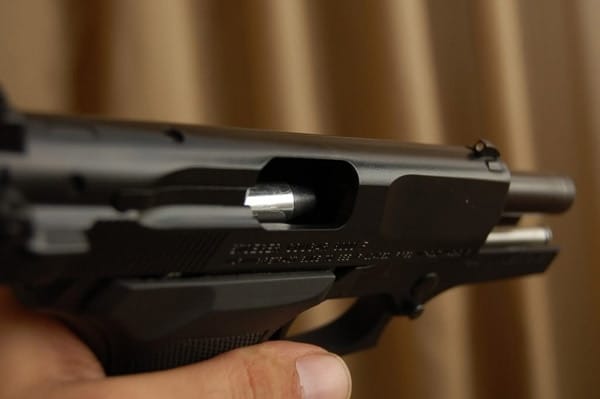 Some suggest an individual tactical movement performed a few dozen times may be enough to complete muscle memory.  Others believe several hundred performances may be necessary. Still others believe a thousand performances or more are needed. I suppose that all depends on the complexity of the tactical movement, as well as the dexterity of the individual. Past performance and experience would certainly be taken into account as well.

The bottom line is that with the major breakdown of cognitive skills experienced under stress, the last thing we ought to concentrate on is weapons manipulation. We should be thinking about how to win the gunfight, watching the threat and deciding when to shoot, not worrying about the basics loading a handgun, for instance. For the benefit of all the guys who were in the course, I wanted to ensure they could clear out a double feed rapidly and get back into the fight. I wanted to ensure they wouldn’t freeze under stress. If they experienced a double feed feedway clearance malfunction, I wanted to help them know what to do and how to do it quickly. The best and only way to do that is to perform the task again and again, over and over and over again.

Remember every movement and thought has value. Every physical performance regularly performed creates an engrained habit that can be a strength and a benefit to our survival and success. On the corollary, bad habits and movement reiterated can also become muscle memory to our demise and chagrin. 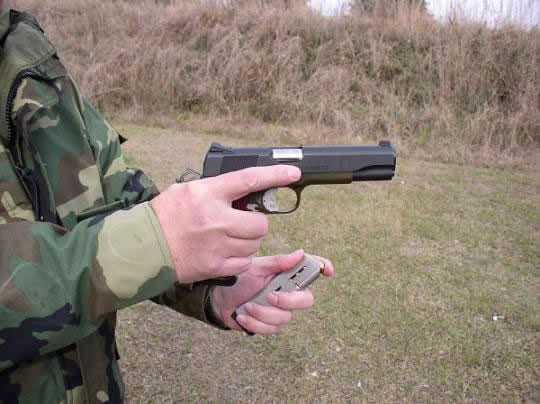 Repetition might be dull and frustrating at times, but repetition is the law of learning. So when you’re tired and experiencing fatigue or even boredom, remember difficult, tough and rigorous training done over and over and over again is what saves lives and wins gun fights. 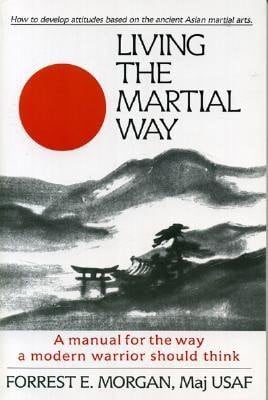 In sum, I’ll leave you with this thought from Forrest Morgan in Living the Martial Way:

“The warrior doesn’t seek pain, fear, fatigue and the other unpleasant byproducts of constant training because he likes them. But he knows they are obstacles between him and his objectives. His goal is to overcome them, and he knows that to defeat an enemy, he must attack. It isn’t that the warrior is driven. He is the driver.”