In Libya, the remaining Gaddafi forces are beginning to reveal, through wartime application, that the dictator stockpiled weapons of mass destruction.

His forces have fired Scud missiles at the resistance and experts agree that he has, over the years, collected thousands of Grad rockets, a number of anti-personnel and anti-tank mines that approaches the infinite, and above all, literally hundreds of tons (estimates approach 1000 tons) of both mustard gas and yellow cake uranium.

Then there’s China, throwing renminbi around like it’s crazy February New Year refurbishing Russian aircraft carriers and otherwise building up a proper air and sea force, all while calmly running news pieces about their leet hacking skillz, sorry, haxxorz, featuring none other but the United Sates as their antagonist in their cyber-attacking efforts.

And who knows what’s going on over in North Korea with that ball of huffed paint.  In the face of all this, Canada, putting on the red and white balaclava, is rapidly developing stealth snowmobile technology. 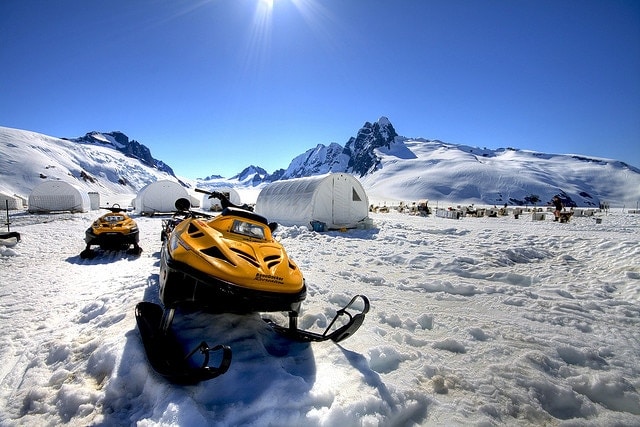 “I’ve been thinkin’, maybe we should work on quiet snowmobiles.”

“But I thought we were gonna go get some crullers, Jon.”

“Sure, we can talk about this at the Tim Hortons.  Oh, but you know what?  It’s national security, Brad.”

“Oh come on, Jon, I’ve been waiting on this all week and you know Cathy’s got us doin’ the carbs thing, all I want is a cruller.”

“No, no, Brad, it’s national security you know.  We’ll have to talk about it out here.” 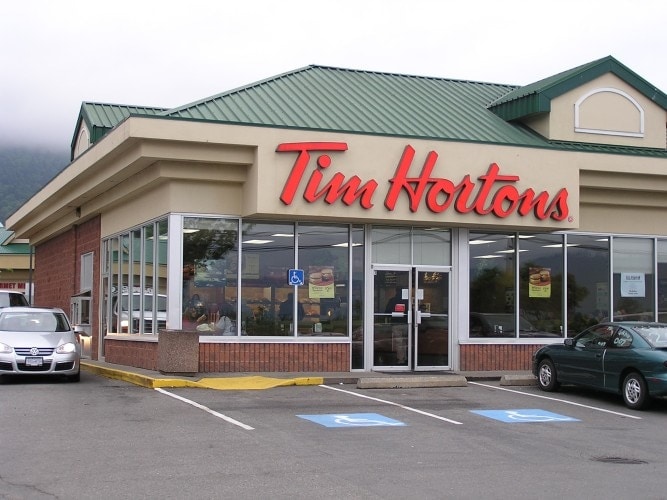 And thus, the stealth snowmobile was born.  Sure, Canada’s putting some new fleece into America’s Hat, like how they’re replacing all their rangers’ surprisingly still-capable Lee-Enfield rifles with guns that are… currently in production, and the growing shipping trade in the Arctic is sure to bring new travails to the sunny permafrost ports, but either the polar bears and the beavers have come to some kind of accord over how to end the human presence up north, then conquer the world, or someone lost a bet.

In any case, they’ve set hard goals: “The secret to the intended stealth capabilities of the snowmobile: a hybrid engine and a quieter electric motor. According to a solicitation from the department, the vehicle has to be able to travel 15 kilometers in its electric mode at an average speed of 20 kilometers per hour. Alas, hybrid snowmobiles aren’t commercially available yet, but the department wants a prototype model by March 31.”

Godspeed, our syrupy friends.  Godspeed and good luck; Canada will never belong to the beavers. 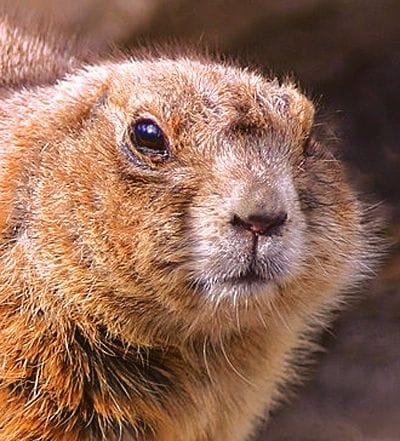