When London announced that it would be giving away 175,000 free tickets to schoolchildren for the 2012 summer games as part of a TicketShare program, many were pleased with the idea.   After all, it would be a rare opportunity for children to watch world-class athletes performing at the highest level in a variety of sports, live and in-person.

But like almost everything that is “free” the giveaway has certain restrictions.  In this case, that restriction is the tickets exclude any event involving a firearm. 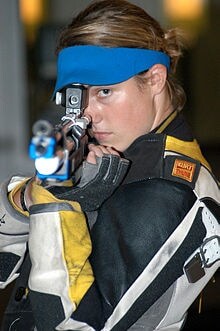 The reason?  While there wasn’t an explicit reason given by officials, a source told the London Evening Standard, “We decided it would not be appropriate. It’s the only sport children will not be able to go to as part of the Ticketshare scheme.”

Others have intimated that if children were to witness shooting events, London officials and Games organizers would feel the full wrath and fury of anti-gun violence advocates, which is something they are hoping to avoid altogether, according to the Evening Standard. 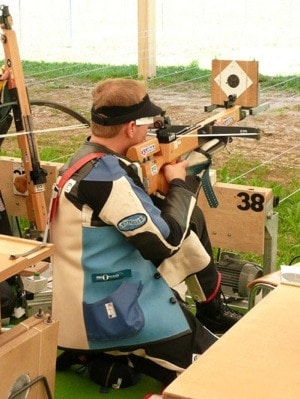 Anti-gun violence advocates have applauded the decision to exclude shooting events from the TicketShare.  Danny Bryan, the founder of Communities Against Gun and Knife Crime told the Evening Standard, “It is good kids should enjoy the Games but there’s no way we should glorify guns.”

In addition to the “glorification” of firearms argument, there has been – among officials and anti-gun violence advocates – an obliquely acknowledged linkage between Olympic-level shooting sports and gun violence and crime. 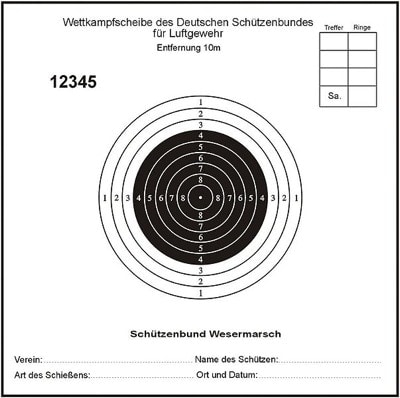 However, pro-gun residents of London are quick to point out the tenuousness of that implication.  Secretary of the British Shooting Sports Council, David Penn, told the Evening Standard, “There is no link between Olympic-level shooting and crime. It’s like saying that a thief would use a Formula One car as a getaway car.”

Georgina Geikie, a 26-year-old Commonwealth Games bronze medalist and Olympic pistol hopeful, believes that the exposure to firearms would have a net positive effect on children, she told the Evening Standard, “This is a chance for children to look at guns in a different way. They are taking away the opportunity for the sport to blossom. How do we educate people that it is a sport if they cannot watch it?” 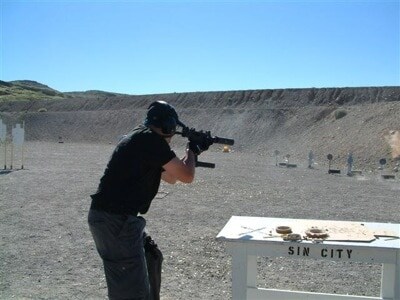 To many the decision to exclude children from viewing shooting sports is no surprise.  London Mayor Boris Johnson has taken a hard stance against gun ownership in a country that has already gone to great lengths to marginalize and restrict gun owners (According to the Firearms Amendment of 1997, it’s illegal to own cartridge loading handguns).  And despite a plethora of videos and images of defenseless citizens being mugged and abused by thugs and malcontents, the recent riots have done nothing but reinforce this near zero-tolerance stance on gun ownership.