Getting Started in Handloading (and Getting Over the Start-up Cost)

I was talking with a gun owner the other day about reloading his own ammunition but he was quite concerned about the cost of getting into the hobby because he felt the cost was more than what he spends on ammunition. The problem he had was that after reading a few of your basic resources on the subject, he was only pricing the very best of the best. 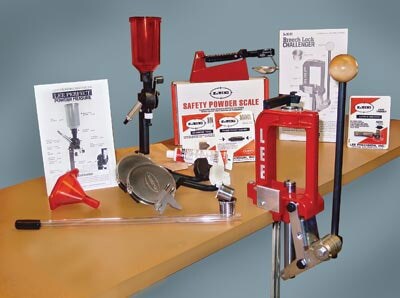 When I first got into reloading my own ammunition I was on a very tight budget and living in a two-bedroom apartment so space was limited.  But it can be done, and done economically.

If you are getting into reloading, the press is the heart of your operation.  You would be wise to start off with a single stage and don’t pass up a good used one. My first was a secondhand RCBS Jr. but I later went to a new Lee Challenger Press with their new breech lock system that allows you to swap dies by just changing bushings. Brand new this press is well under $100. As for dies, I have always used Lee dies. They are excellent quality dies and for the money, especially if you can get them used, they will do you yeoman’s service.

Most of the folks who reload their own ammunition don’t load more than a hundred rounds or so at a time, which is where the more economical Lee dies come in handy.

As for a scale, I do prefer a digital version and went with the little RCBS 750 but Hornady and Lyman make excellent versions as well. The key is to shop around and remember that you don’t need to biggest and most expensive to get the job done. 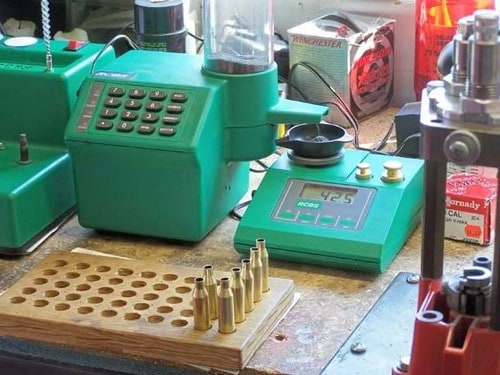 One of the others things I tell people before they even get into reloading is to only load one caliber for a while, and that it is the caliber that they shoot the most. Then I advise them to go out and check the price of a box of factory ammunition. A friend of mine recently sold his very well put together .357 Sig pistol only to buy a 9mm because the ammunition was cheaper and easier to obtain.

I felt bad because if he only reloaded his own ammo he would not have had to go down from a better performing caliber to a lesser caliber just based on cost. 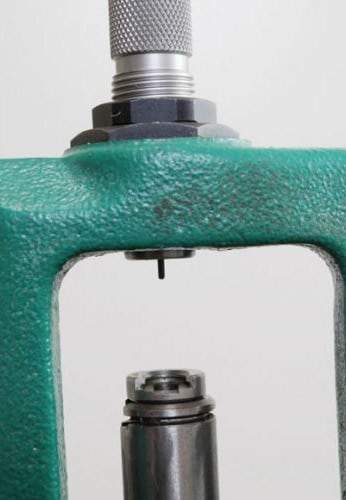 I will tell you that it does not take a lot to get overwhelmed when you first start reloading your own ammunition. I was fortunate to have a friend who let me watch him go through all the steps of the process to see exactly takes place because sometimes the reloading manuals are a little dry. If you know someone who does reload their own ammo, ask them if they can show you the ropes a bit. 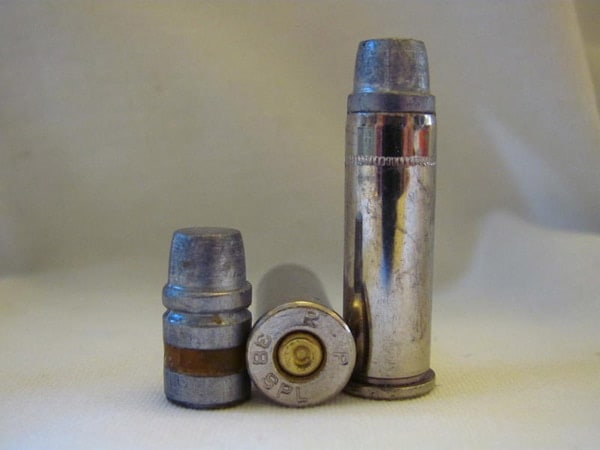 Reloading your own ammunition at one time was merely a hobby and for those dedicated shooters who wanted the most accurate loads for their guns. Now it has become a way for shooters to save money in the long run by beating the high, and growing ever higher, costs of factory ammunition, and I can promise you that in the next year with the economic uncertainty, and an upcoming Presidential election those costs are not going to go down. There isn’t a better time that I can think of to start reloading your own ammunition.  The start up fees are well worth the rewards.