There’s an ongoing tradition in the state of Louisiana that occurs each year on the first consecutive Friday through Sunday in September: the “Louisiana Second Amendment Weekend Sales Tax Holiday.”

According to the Louisiana Department of Revenue, “during this sales tax holiday weekend, the sales and use tax levied by the state and its political subdivisions shall not apply to any consumer purchases of firearms, ammunition and hunting supplies.” 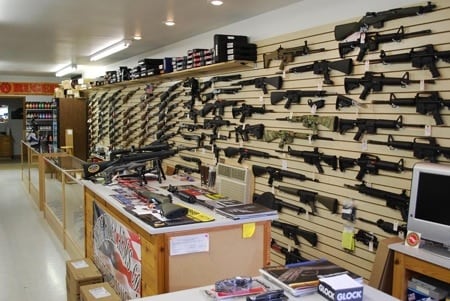 Under the statute, all of the following products are eligible for the state and local sales and use tax exemption:

·  All consumer purchases of firearms, ammunition and hunting supplies. Firearms eligible for the sales tax exemption include shotguns, rifles, pistols, revolvers, or other handguns, which may be legally sold or purchased in Louisiana. Ammunition intended to be fired from a gun or firearm is eligible for the sales tax exemption. Hunting supplies are eligible for the sales tax exemption only if used for and designed for hunting. Hunting supplies include:
·  Animal feed that is manufactured and marketed as being for consumption primarily by game, which can be legally hunted. This does not include food for animals kept as pets;
·  Apparel such as safety gear, camouflage clothing, jackets, hats, gloves, mittens, face masks and thermal underwear manufactured and marketed as being primarily for wear or use while hunting;
·  Archery items used for hunting such as bows, crossbows, arrows, quivers and shafts;
·  Bags to carry game or hunting gear;
·  Belts that are manufactured and marketed as being primarily for use in hunting;
·  Binoculars only if purchased to be used for hunting;
·  Blinds;

And much more.  Click here or visit revenue.louisiana.gov/secondamendment to see the complete list or products and the special provisions and exemptions that apply. 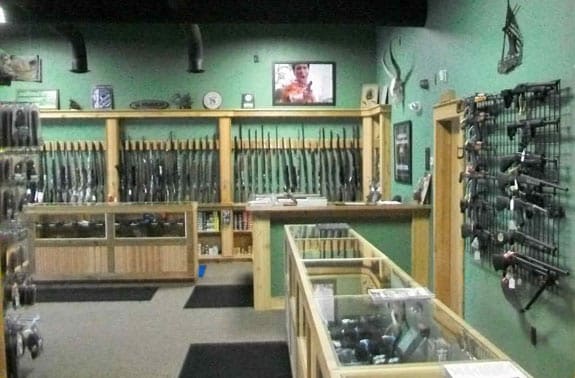 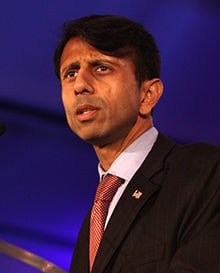 Now, in today’s tough economy, he is urging Louisiana residents to take advantage of the tax-free weekend, which runs from Sept. 2-4 this year. 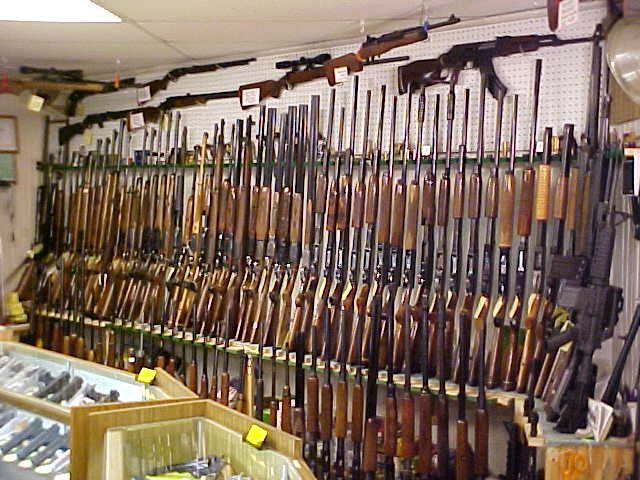 “This is a great opportunity for all hunters and campers to save money on the equipment they need to enjoy Sportsman’s Paradise. The weekend-long event will also bring more customers to our local hunting and sporting stores which will further benefit our businesses and Louisiana’s economy,” Governor Jindal stated.