In a recent move that have many interstate hunters and anglers shaking their heads, Ohio ended its hunting and fishing reciprocity with Indiana.  Under the old agreement, if an Indiana resident owned land in Ohio, he/she did not need to purchase a hunting or fishing license.  Now, non-resident landowners no longer have that privilege. 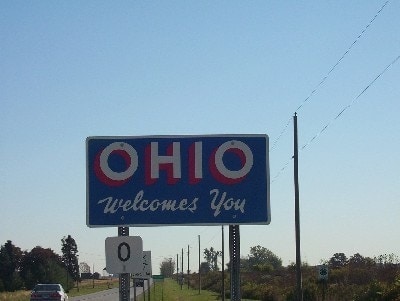 The termination of the agreement came as part of Ohio’s budget submitted by the Ohio Legislative Service Commission: “Requires a nonresident owner of land in Ohio and the owner’s children and grandchildren, if applicable, to purchase a nonresident hunting license, deer or wild turkey permit, fur-taker permit, or nonresident fishing license by applying the exemptions in law revised by the act for landowners and their families only to Ohio residents.” 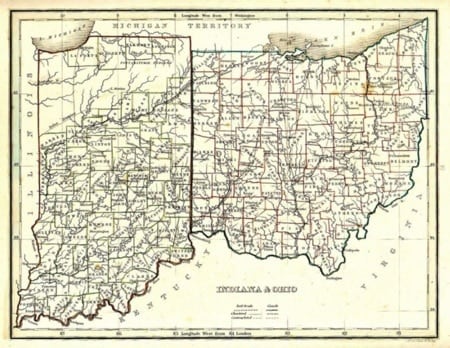 Shortly after Ohio made its announcement, Indiana quickly responded.  The Indiana Department of Natural Resources (DNR) announced, “Indiana’s reciprocal agreement with the state of Ohio that allowed people who live in the Buckeye state and own land in Indiana to hunt and fish in the Hoosier state without an Indiana license, has ended.”

The DNR wasn’t shy about pointing out what precipitated the change in policy, “The change is in reaction to the Ohio legislature’s recent passage of a bill that eliminates the ability of Indiana residents who own property in the Buckeye state to hunt or fish that Ohio property without a license.” 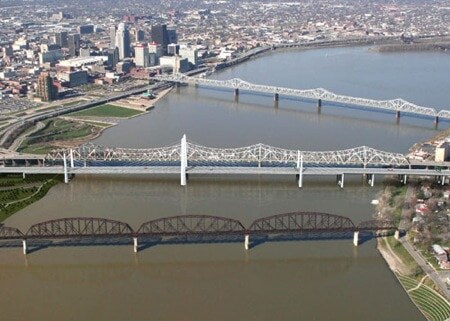 Aside from the states, which will realize a new source of tax revenue, the question of who actually benefits from this termination of reciprocity is difficult to answer.  But Steve Pollick of Toledo Blade.com wrote in his article, “Ohioans will hail it as a small victory, especially those which cannot afford to own their own deer-hunting parcels and yet perceive well-heeled out-of-staters gobbling up and posting land right and left and spending big bucks to pursue “for free” the Buckeye State’s too-much heralded white-tailed big bucks.” 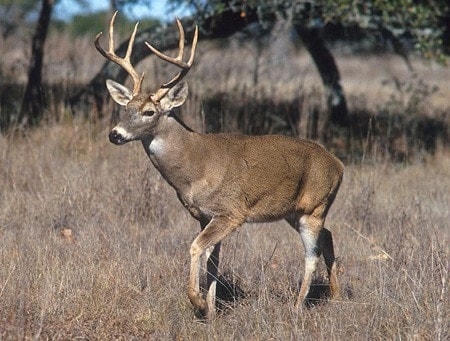 However, does it really benefit a resident of either state to impede the freedoms of a non-resident landowner to hunt or fish on property he/she owns and pays property taxes on?  Also, and generally speaking, if you can’t afford something, is it right to make it more expensive for others to purchase that same thing?