What’s clear is that he did indeed kill one of three grizzly bears that wandered on to his 20-acre property in Porthill, Idaho.

Killing a grizzly bear, which is protected by federal law under the Endangered Species Act, is a Class A misdemeanor.  If Hill is convicted he could spend up to a year in prison and be required to pay fines up $50,000 in fines. 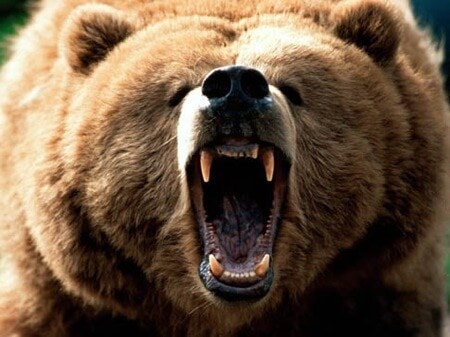 According to reports, it was a mother grizzly and her two cubs that advanced toward a pigpen where his children had been playing.  In order to eliminate the threat the bears posed to his children, Hill grabbed his rifle and shot one of them dead.  The other two ran off.

Hill called the authorities right after the shooting to report the incident. 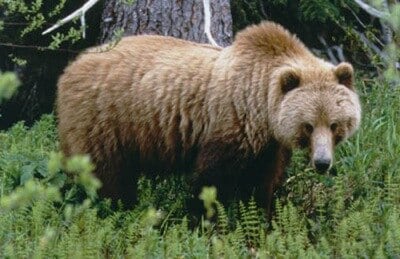 Thus far, Hill has received overwhelming support from his community.  So much so that the judge had to move his arraignment to a larger courtroom to accommodate all of the Hill supporters who showed up at the courthouse.  It’s also been reported that community members have raised approximately $20,000 for Hill’s defense. 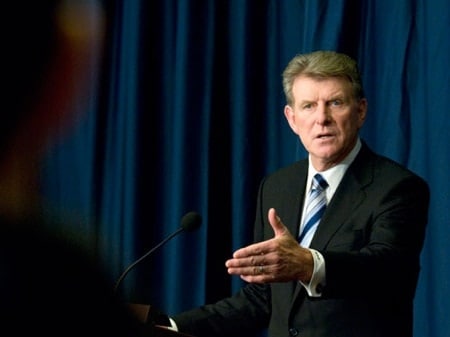 In addition to the strong community backing, Hill has received support from both local and state government officials.  Idaho Gov. “Butch” Otter wrote in a letter addressed to Interior Secretary Ken Salazar:

“I recognize the federal jurisdiction under the Endangered Species Act, but I strongly support the right of individuals to defend themselves and others in such situations.  Many, including me, feel Mr. Hill did what a concerned parent would do.”

“No one disputes that Jeremy Hill killed a grizzly bear. The dispute appears to be over the reason for shooting the bear. I would sincerely appreciate your looking into this case and assisting in any way you can.” 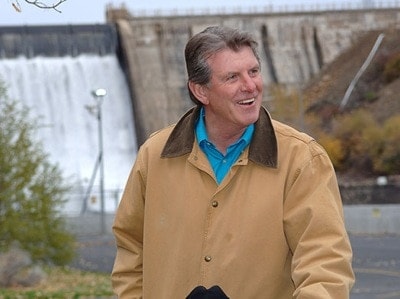 And Boundary County Commission chairman Ron Smith released this statement, “In this case, a grizzly sow and two cubs were on Hill’s property more than five miles outside any recovery zone.  Jeremy and his wife have three young children, and the bears posed a threat to his family. It is the unanimous conviction of this board that Jeremy Hill had not only the right but the obligation to protect his children and his family.” 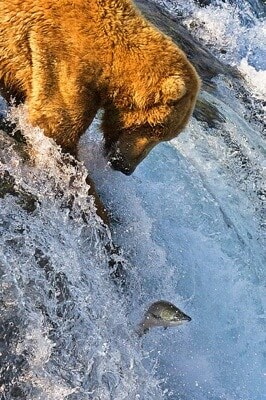