For Iowa hunters, it seemed like forever that Iowa has been without a dove season, much to the dismay and confusion of Midwestern wingshooters. Throughout the 20th century, the issue of a dove season was introduced in the political machine numerous times only see defeat with strong pushes from non-hunters, people who see the dove as a songbird and even Christian groups who view doves a symbol of faith and peace.

This year both houses formed a dove bill, passed it and sent it on to Governor Terry Brandstad, who signed it into law. It then went to the Natural Resource Commission (NRC) for approval. Following a couple of meetings, the NRC voted it into the books and this year, Iowa will finally host a dove season, like so many of our neighboring states – an exciting event for upland bird enthusiasts.

However, it’s been quite a scramble for Iowa DNR technicians to prepare wildlife management areas for Iowa’s inaugural dove season, which runs from September 1 (today) to November 9, given the habitually shaky future of dove hunting in the Hawkeye State and the necessity for its expedient implementation after the vote. However, save the worry: according to Mark Gulick, northwest Iowa Wildlife Supervisor for the DNR, there will be adequate opportunity for dove hunting on state-owned dove food plots this year and there are concrete plans to add more in future seasons, hopefully cementing doves as an Iowa game bird. 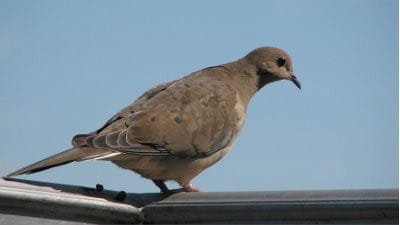 “The DNR does manage a large number of acres for winter food plots, but because the dove season was authorized this spring, most of these fields were already under contract to be planted to corn or soybeans.  Still, our northwest Iowa field staff was able to locate seed and establish about 25 fields, ranging in size from about 1 to 10 acres.  Nearly all the fields were planted to sunflowers – the preferred food of doves – while several were planted to sunflower/milo mixes.”  Gulick says, “In future years when staff has more time to prepare, additional dove fields will be established.” 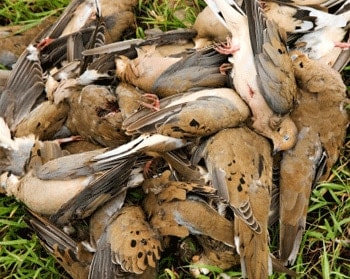 Gulick noted that doves prefer patches of bare ground or closely clipped stubble with seeds as their food source. As a result, these sunflower food plots will be mowed down in mid-August to allow the doves to establish feeding patterns. “On some larger fields, we will leave some of the sunflower plot standing to provide hunter cover. One of the most common ways to hunt doves is to find cover along a fence row or in this case the standing sunflowers, sit on a bucket and wait for the doves to come into range.” 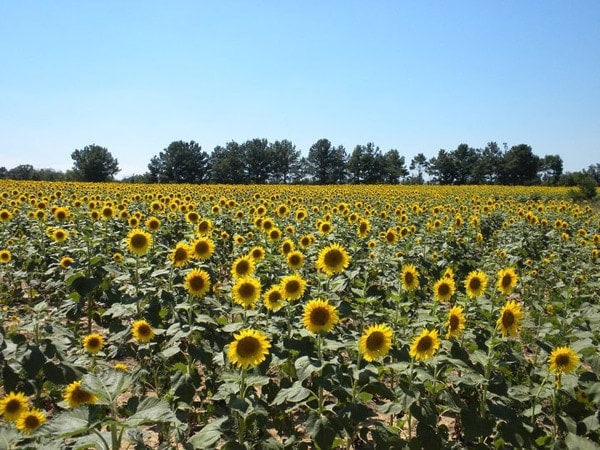 Gulick also mentioned that new native prairie seedings in their first or second year can also attract doves after they have been clipped. “The mowed vegetation will include lots of foxtail and broadleaf seeds. For this type of hunting, I expect hunters will actually walk the mowed cover, probably with their dog to flush the doves.”

If dove hunters could hunt the perfect area, it would probably include clipped sunflowers, or a recently harvested small grain (oats/wheat) with a stock pond or dugout for water and plenty of bare earth for dusting off – all within easy flying range. 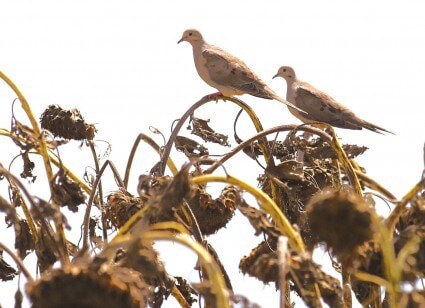 Gullick also notes that the DNR has also had inquiries from private landowners seeking help in how to design habitat and plantings to attract doves. “I’d encourage the planting of sunflowers, and having a pasture area and stock pond nearby would also be beneficial.” In other words, a slough with lots of tall cattails is not a good option for dove hunters. 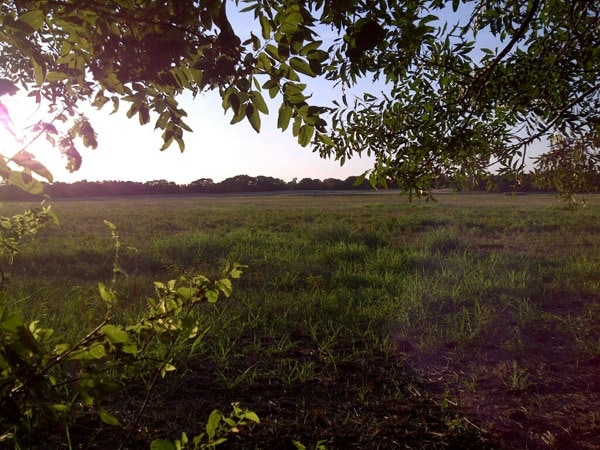 Gulick states that doves are found state-wide, but the best areas will be in the Loess Hills and the southern three tier of counties in Iowa. The life span of a dove is normally about one year for adults with mortality from disease, weather and predators accounting for about 90 percent of the deaths. According to research data kept over the past 30 years, there are over 350 million doves nationwide, and dove hunters bag about 17-20 million birds a year, resulting in an annual hunting mortality rate of about 6 percent. “Doves are very prolific and while the clutch size is only eggs, they will have anywhere from 3-5 hatches. However, they are also early migrators, and the early hatches will already be migrating by July.” 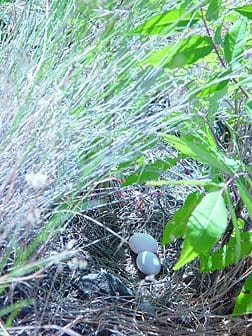 Since the mourning dove is considered a migratory game bird by the U. S. Fish and Wildlife Service and falls under the Migratory Game Laws, Gulick says certain laws apply:

Gulick also added the importance of other hunting laws. “It is unlawful to shoot within 200 yards of an occupied building or of livestock or shoot at doves on highline wires. As always, hunters are required to obtain permission to hunt private property.” 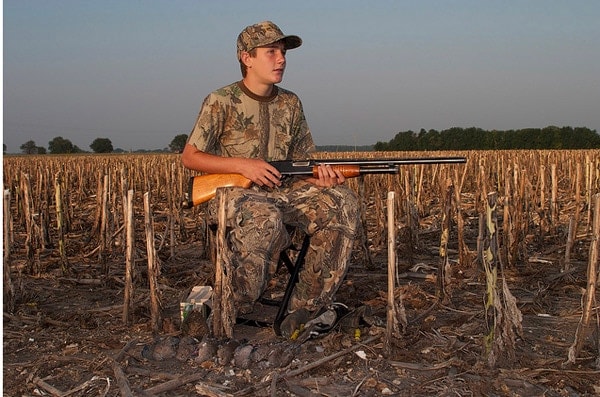 So, how many hunters will take to the field? According to Gulick, the potential is for up to 20,000 dove hunters bagging up to 300,000 birds per year. Using 2006 hunter economic spending information, that would contribute $6,900,000 to the Iowa economy, generate an estimated $462,000 in state sales tax revenue and generate 90 jobs. 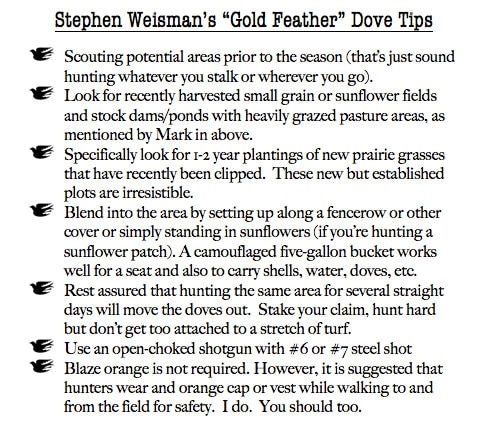 “We hope that hunters take advantage of the new dove hunting season,” adds Gulick. “Although this first year happened so fast, we will be able to plan better for next year.”