We’ve all seen it.  Someone walks into a gun shop and asks a question.  Something really simple, like “I want to learn to shoot, but I also want a gun that’s good in case.”  And the answer from the other side of the counter isn’t helpful.  It can range from, “Well that’s all of them, friend,” to “Well what you want is…” and then promptly walk them over to the most expensive box of ammunition.

Gun sales are growing, growing, growing, faster than if Kroger went bankrupt and the country was overrun with hyper-agressive sabertooth deer simultaneously.  And while many gun businesses are staffed by wonderful, knowledgeable, helpful people, there’s more than a few employees, and owners while we’re at it, who believe themselves to be more like this, 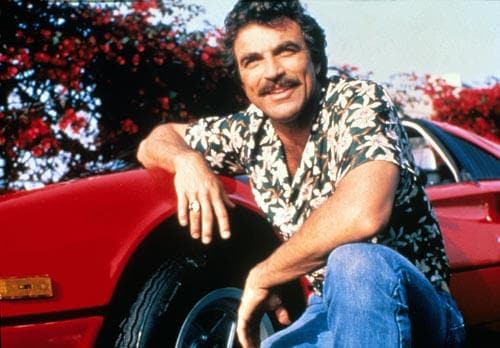 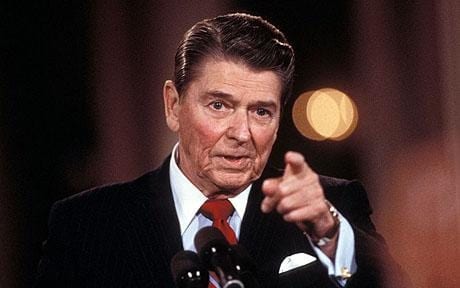 But in actually, are: 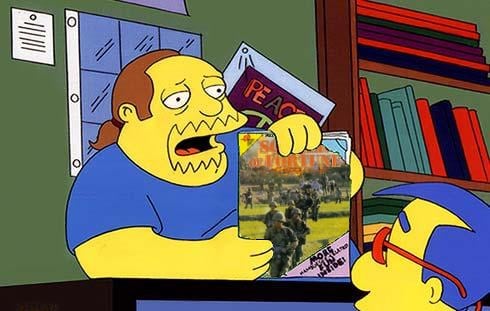 Which is what Eric at the Gunmart Blog is talking about.  “The cultural shift that we need to see is one that moves away from the loud mouthed and condescending know-it-alls who have become the gun shop cliche, and towards people who are friendly, knowledgeable, and who are not there to stroke their own ego.”

It’s not in question that there are bad uncouth people at gun stores.  People that will really just see dollar signs on that first sale and don’t want to deal with naive customers; they want to make the sale and go back to chatting with the guys who drop hundreds of dollars a month on shooting stuff.

But then he makes a valid counter-argument right here: “Anything less then a typical retail buying experience and they will simply take their business elsewhere. They will also tell their friends to do the same. Any retailer who finds themselves getting hit with bad word-of-mouth about their customer service is soon going to see a sharp decline in their sales, and the same is true for a shooting retail shop.”

People will just leave, right?  Find another shop?  Well, maybe.  Or it could be like food poisoning: if you get sick from one pho joint, you might think all pho was bad.  But in fact, it’s delicious, satisfying, and… and… we really need work on writing on full stomachs… anyway, you get the point.  While we can’t make it a rule that every gun store should be awesome, it is true that bad ones reflect on the rest, at least in some individual’s eyes.

The question is, how to improve this?  Can it even be improved?  Just let the Internet take over things?  While we obviously are fond of the Internet, some things are too personal to do entirely online.  We suppose that two things can help: time, for one.  Out with the old and crabby gun stores, in with pleasant new ones, or at least, new managers.  Hurt them with a pen?

Any suggestions for making existing local gun shops more, uh, nicer?  And have you ever walked out on a crap gun shop?

And one for shop owners: how do you deal with the fast and growing gun market?