The London Organizing Committee of the Olympic Games (Locog) recently changed its mind concerning the 175,000 free tickets it is giving away as part of its Ticketshare promotion for the 2012 Summer Olympics.  Locog had initially decided that schoolchildren would not be permitted to use those free tickets for pistol, rifle, and shotgun shooting events. 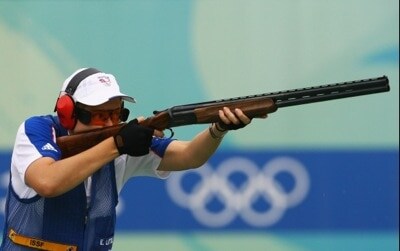 The initial decision, which was rendered on the basis of what Locog deemed “appropriate for children,” came under heavy fire from athletes and pro-gun organizations, like the British Shooting Council. 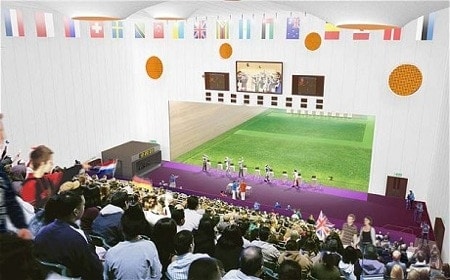 To many, the ticket restriction was completely illogical.  For instance, children would be banned from viewing events that primarily involve shooting, but would be able to watch the modern pentathlon, which includes swimming, fencing, equestrian, cross country running and, of course, shooting.  If the point was to keep children from being exposed to gun sports, then was wasn’t the modern pentathlon included in the ban?

Also, the issue of violence was brought up.  Those who opposed the ticket ban argued that shooting sports are completely non-violent.  However, sports that weren’t excluded from the giveaway, like boxing, are inherently violent. 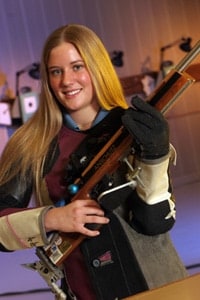 Olympic double trap shooter Peter Wilson told the London Telegraph, “Shooting does have a bad reputation yet we are the most safe sport.”

“I think most people if you asked them on the street in London about shooting, they wouldn’t say double trap or clay target, they would say someone got shot or they knew someone who got shot. The Games is a way to change the perception [of guns] and that shooting is a valid sport,” he added. 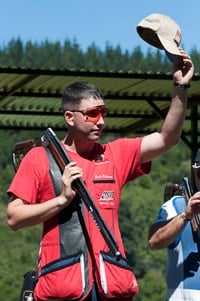 Locog, upon further review, decided to lift the restriction.

A Locog spokesperson told the Telegraph that there “had been little demand for shooting tickets from schools, but schoolchildren will now be allowed to access the Ticketshare tickets to the shooting events.”