To promote FoxStop 2011, the Australian Government is giving away upwards of 20 rifles.  Not cheap imitation, off-brand rifles, but $600-$1500 Brownings and Winchesters!

The Victorian Government’s Future Farming Strategy, Field and Game Australia, and the Sporting Shooters Association are sponsoring the giveaway. 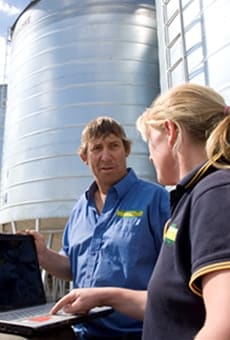 However, gun control advocates are quick to criticize the giveaway.  Gun Control Australia president John Crook told the Herald Sun, “It is making a weapon that can kill into a free candy giveaway, we are not opposed to the shooting of foxes as pests, but it is the wrong way to go about this.”

“A large number of legally owned guns have been used in massacres in the past,” Crook added.  “The Government is making the very serious matter of gun ownership a frivolity.” 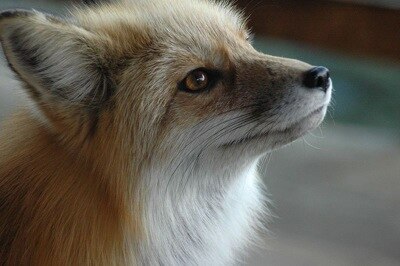 According to Peter Rice, the chief executive of Field and Game Australia the Victorian Government contributed $100,000 to the prize pool.

“This is the first year we have done firearms, because there was an interest from shooters,” Rice told the Herald.

“A lot of prizes focus on the interests of shooting hunters.  We got a very good deal from Winchester to buy the firearms from them.”

Rice also defended the program, “You can’t take a gun unless you have a firearm license, and we are talking about experienced shooters here.” 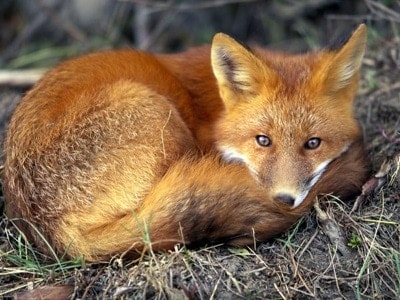 Winners are announced monthly on the FGA webiste, for example:

Warrnambool FGA member Neville Dowd was the first prize winner this month. Neville gets to choose one of two firearms as one of his prizes – either a CZ ZKM452 Full Stock 17HMR, or an X-Bolt Composite Stalker 22-250. He will also receive a box of goodies in the mail.

And the steps for FoxStop 2011 participation are as follows:
•    Read the rules
•    Register your name and record a password
•    Shoot foxes
•    Record every fox in the FoxStop database
•    Check the prize draw and get excited
•    Tell everyone you know well you are hunting
•    Have heaps of fun
•    Watch the prize draw every month 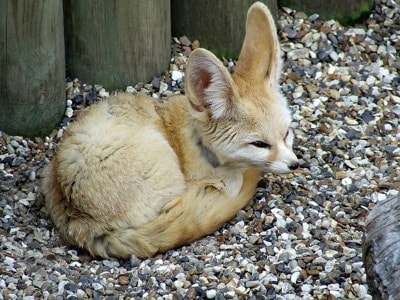 But alas!  The gun giveaway might be short lived as a different political party has taken power since the initiative was approved.

“Given the importance of fox control and the fact that the prizes are only available to registered sporting shooters, we have decided to allow the previous government’s program to continue until it expires next month,” a government spokeswoman told the Herald.