Hawaii is known for many things, beautiful women, beautiful beaches, leis, coconut drinks with straw umbrellas, and for those who own or wish to own a firearm, infamously strict gun laws. 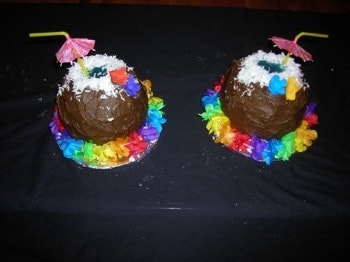 One man, Chris Baker, has had enough of the tight restrictions that limit gun ownership and along with the backing of his non-profit organization, the Hawaii Defense Foundation, has decided to file a lawsuit against, well, pretty much every Honolulu municipality and government official, for violating the Second and Fourteenth Amendments to the U.S. Constitution.

Included in his lawsuit are the Honolulu Chief of Police Louis Kealoha, the Honolulu Police Department and the City & County of Honolulu, the State of Hawaii and Gov. Neil Abercrobmie 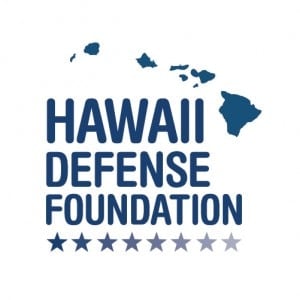 According to the Hawaii Reporter, “the complaint, which was filed in Hawaii’s U.S. District Court by attorneys Richard Holcomb, Alan Beck and Kevin O’Grady, argues that Hawaii’s license to carry firearms statute as well as Hawaii’s other firearm regulations, are unconstitutional.”

Hawaii is a “may-issue” state as opposed to a “shall-issue” state.  In a may-issue state, to be granted a concealed carry permit, citizens are subject to the arbitrary ruling and discretion of granting authorities (Police Chiefs, sheriffs’ Dept, etc.).  In a shall-issue state, citizens are granted a carry permit if they satisfy certain requirements (background checks, etc.) that are explicated in state legislation.  There’s typically no input rendered by a granting authority.  One either satisfies the lawful requirements or he/she doesn’t. 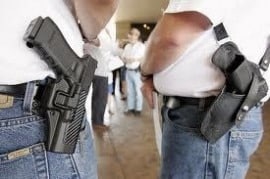 To be uber specific, Hawaii is actually further classified as a “restrictive may-issue” state rather than a “permissive may issue” state.  This qualification “restrictive” vs. “permissive” is predicated on the willingness of the state’s granting authorities to issue permits.

In Hawaii, carry is permitted, but it is restricted to those individuals who are “On Duty, In Uniform,” which only applies to those who are active and retired peace officers, uniformed security personnel, armored couriers, active-duty military, etc. and permits must be registered by the employer through a local police department.  Many believe this restriction effectively makes Hawaii a “non-issue” state for the majority of its residents. 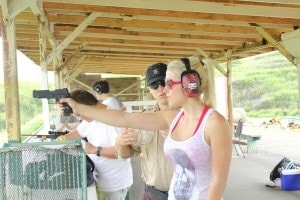 Baker commented on his frustration with Hawaii’s restrictive may-issue dilemma, pointing out to the Reporter, that licenses are only issued in “exceptional circumstances” or “where a need or urgency has been sufficiently indicated.”

“This language violates the Second Amendment, which secures the right of all responsible, law-abiding citizens to bear arms for the purpose of self-defense,” he added.

Of the 50 states, only Illinois is a completely non-issue state, banning all concealed weapons including guns and knives. 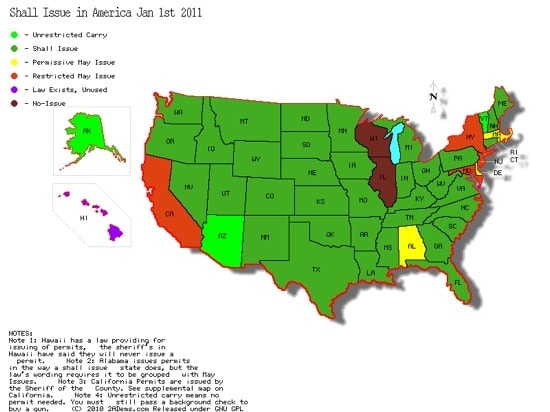 (WI is no longer a no-issue)

“The Second Amendment protects the right to self-defense. Everyday around the islands good people are robbed, assaulted, raped, or in the worst cases murdered. It’s simply a matter of physics, the Police can’t be everywhere to stop criminals from committing violent acts. We must be allowed to carry the tools that give us a chance to protect ourselves from harm,” Baker told the Reporter.

“We want criminals to have to think about the consequences of attacking someone,” he continued, “but right now, nothing serves as a deterrent to them – the odds are in their favor.”