How a Colt M1911-A1 Brought Down a Japanese Zero Fighter

It sounds just too incredible to be true and I had to do some checking to verify the accuracy of the account (which still admittedly, after an exhaustive search, has a tinge of gray to it, but with a myriad of print evidence behind it, seems firm enough to put my signature on), but in the middle years of World War II a Colt M1911-A1 semi-automatic pistol actually brought down a Japanese Mitsubishi Zero fighter plane.

As the story goes, the U.S. Army’s Air Corps’ 7th Bomb Group was stationed outside of Calcutta, India and on March 31st, 1943 a flight of B-24 Liberator bombers from that group was assigned a bombing run against a railroad bridge in Japanese occupied Burma. The bridge in question was situated in Pyinmana between the garden spots of Mandalay and Rangoon, and pretty close to an enemy fighter base loaded with Zeros. 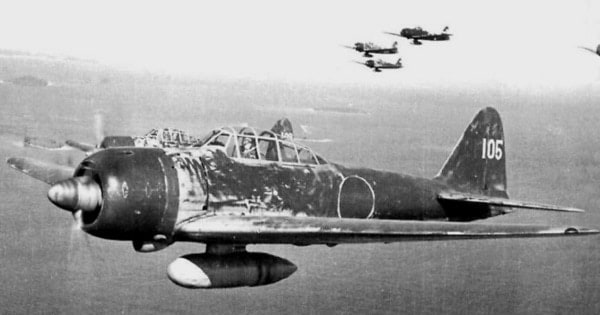 One of the B-24s was piloted by First Lieutenant Lloyd Jensen and Second Lieutenant Owen Baggett. While on their initial bombing run, their B-24 came under fire from a squadron of Zeros and caught fire. The crew fought the flames but unfortunately they spread and the entire crew had to bail out. Baggett was one of the last ones out of the crippled bomber and, as he floated under his parachute canopy, he counted four other parachutes. Apparently everyone made it out of the B-24 in good shape. Within seconds, however, the bomber exploded and the Japanese pilots turned their attention to the parachuting crewmembers. Baggett was grazed by a bullet from one of the enemy fighters and pretended to be dead by hanging limp under his chute. 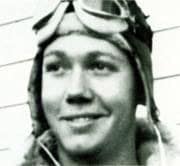 At around 5,000 feet in altitude the Japanese Zero slowed to nearly stall speed and flew right up to Baggett, where he slid his canopy back to get a closer look. At that very instant Baggett raised the M1911 and fired four rounds right at the open cockpit a few feet away from him. The Zero immediately stalled and spun away out of control. Baggett landed safely and hid from the enemy ground forces, but he and his fellow crewmembers were eventually captured and sent to a POW camp near Singapore where they endured extreme hardships for two full years.

While in the POW camp, Baggett befriended another American, Colonel Harry Melton of the 311th Fighter Group. Colonel Melton had also been shot down and captured. Melton had learned from a Japanese colonel in the camp that the Zero pilot who attacked Baggett had crashed, killed by a single .45 round to the head. Colonel Melton unfortunately died when the ship taking him to mainland Japan for internment was torpedoed and sunk. 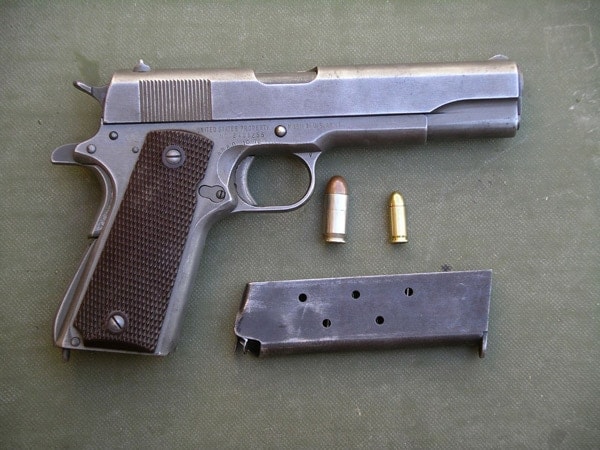 As it turned out, since there was no friendly fighter aircraft in the vicinity of the incident, there were no other plausible explanations for the death of that Zero pilot. Second Lieutenant Owen Baggett has been credited with the destruction of an enemy fighter over hostile territory by using his service issued Colt M1911-A1. He died at his home in San Antonio, Texas on July 27, 2006.

After I learned about this incident, I had to get Dad’s old 1911 out of the safe and give it yet another cleaning. It never had the incredible provenance of Baggett’s Colt M1911-A1, but it’s still one awesomely fantastic pistol.