We’re starting a new thing here, a weekly on gun accessories.  We’d be lying if we said we didn’t want to taccessorize our gear, even just a little bit in the sane way that enhances our hardware but doesn’t take it over.  Last week it was pistol lights, specifically, the Crimson Trace Lightguard which is a handy piece of kit.

But it’s not all about the handguns, and one of the easiest and most profound ways to enhance a rifle is with optics.  Without pointing any fingers, it’s easy to go overboard with glass.  While it makes sense for snipers in Afghanistan and competition shooters alike to spend more on their twelve-power adjustable scope than on the firearm it adorns, most people don’t want to spend the kind of money to buy, or need, or even have the range to use high-power scopes. 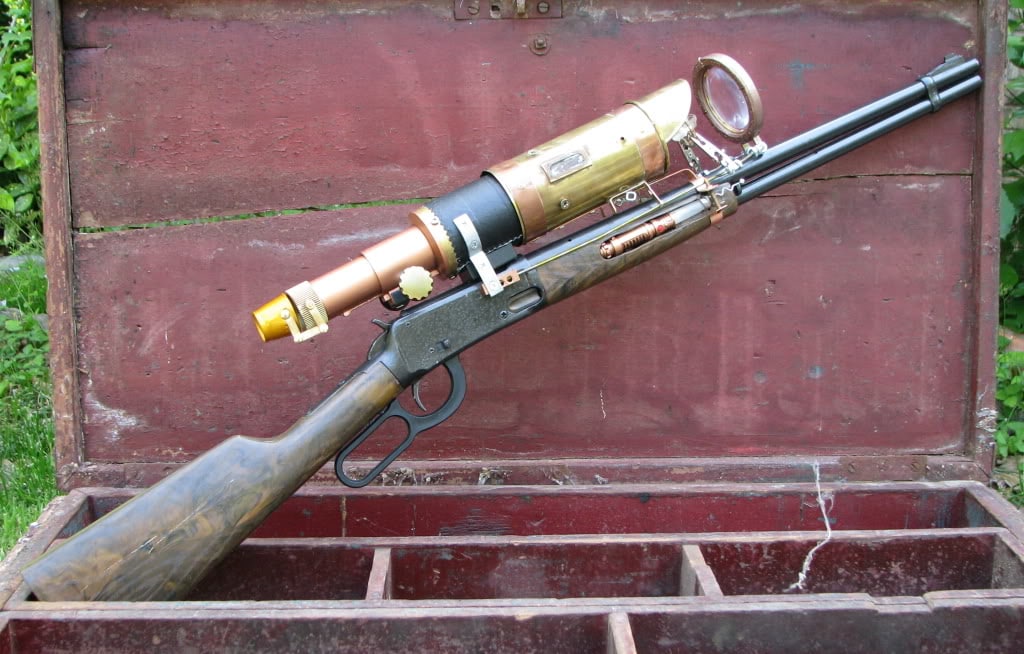 Which brings us to the humble fixed-power scope.  We’ve picked Leupold here, but it doesn’t matter, there are plenty of other good brands in the arena; Burris, Tasco, Nikon, Pentax… the list of companies that makes good glass is long.  Today we’re talking about Leupold because they’re easy to find, easy to use, and easy to buy.  Durable and affordable go well with simple optics, and that’s exactly what Leupold offers.

Fixed-power scopes, particularly low-power ones, have a lot to offer shooters of all skill levels.  First of all, they’re durable.  They have fewer interior glass elements and moving parts.  Occam’s razor doesn’t like simple things, which works in their favor.  You can knock around fixed-power scopes and worry a lot less about them failing.  The relatively few number of elements has another benefit: the less light refracted, the less light lost.  Fixed-power scopes are brighter than similarly-sized variable-power scopes, making your target stand out brighter against the reticle.

Four-power scopes have really shined in the field, with them being standard for a lot of WWII, and with more recent military data to to confirm their efficacy.  And Jeff Cooper of the Scout Rifle platform went with a forward-mounted 2.5x scope for what many consider to be the best all-around rifle set up ever.  Fixed-power scopes really fit the bill for all-purpose optics, whether you like a forward mount or not.

And when you’re humping gear, fixed-power scopes are the next best thing to no scope at all.  Because of their simplicity, they hardly add any mass to your rifle. 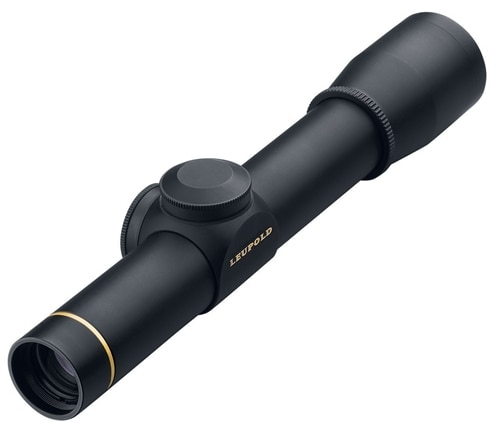 Low-power scopes aren’t going to help you dump a whole magazine through a single hole at 500 yards, that really is an exercise better left for different equipment.  Different, although not necessarily better.  With both eyes open, a low-power scope plants a reticle on your target without sacrificing your field of view, and it makes quick shooting and quick transitioning a piece of cake.  And while you’re not going to make a smiley face out of a target at 500 yards with one, if you do your part, you will ugly it up a bit.

And the best part is the price on these things.  While some people would never consider spending less than half a grand on optics, the truth is that you can get really good fixed-power glass for a couple hundred bucks; they’re easier to make, and so the money goes a lot further. 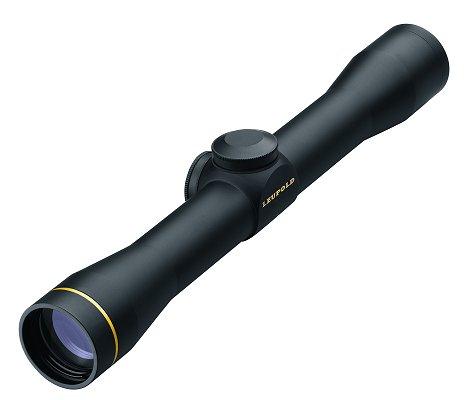 If we were going to pick one shining example of simplicity, durability, and low price without sacrificing quality, we’d have to go with the FX-II 2.5x20mm.  This super-lightweight (6.5oz) scope is just the ticket for hunting, gun gaming, and plinking alike.  And the 2.5x28mm IER Scout is exactly what Mr. Cooper had in mind if you’re looking for something with nine inches of eye relief.  But even if you hate Leupold, say, a Leupold truck ran over your dog and your mom at your uncle’s funeral, if you’re looking for all-purpose optics, don’t forget the fixed-power scopes.