The Opener: Remembering the Great Opening Days of Duck Season

The weather in Ontario is still very warm with highs in the 80s most days, it’s the evenings.  A couple of nights ago it was in the mid 40s and a bell weather maple on my property has started to turn.  The rest will follow in time, but for more than three decades in my rural location, this harbinger has been the catalyst for that indescribable feeling that autumn is here and hunting season is around the corner.

My son left his three year old yellow lab with me this week as we work her into trim from the lethargy of summer, and this morning she got the bug big time. We covered game trails around the swamp and she was noticeably more enthusiastic.

Lucy is still a puppy at times and always full of energy in the marsh.  She became inspired and ‘orbited’ through muck and weeds until she finally waded in, chest deep, and happily drank the from the concoction of floating duck potato, cardinal flower petals and pond scum that mesmerizes me as to how they never get sick. If dogs can smile she was laughing today. 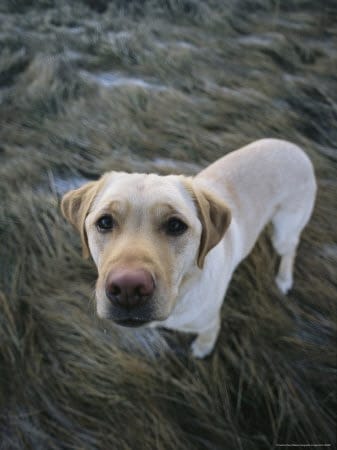 I am fortunate to have my own marsh which is more of a sanctuary than a regular hunting spot.  It certainly has been shot, but it is reserved for two types of hunter.  The very old, who have out lived their hunting companions and the very young who are just starting out and need to get hooked with a memorable first hunt. In reality it is ‘fish in a barrel’ as the swamp is the breeding ground for wood duck, green wing teal, mallards and Canada geese who feed regularly over the season due to the isolation of a Niagara Escarpment marsh.

Occasionally a situation will arise that dictates a shoot and the last one was with my wife’s Uncle, a surrogate Grandfather to my kids.  I phoned him in mid September and asked “Gordon, where are you going on Opening Day?” He responded “I don’t think I will be going out this year” to which I said “bullshit, come to my place and we can shoot the marsh”.  He had not missed the Opener in 66 years and he was not going to miss this one, not if I had any say.
He had both hips replaced as a result of years of hard hunting not to mention that he had had eye surgery that restored his sight to 20-20 so he could continue to shoot skeet. Gordon was a gamer and agreed to come down. He couldn’t handle stairs so we moved some furniture, converted the dining room into a bedroom and it was evident he was anticipating the next day. 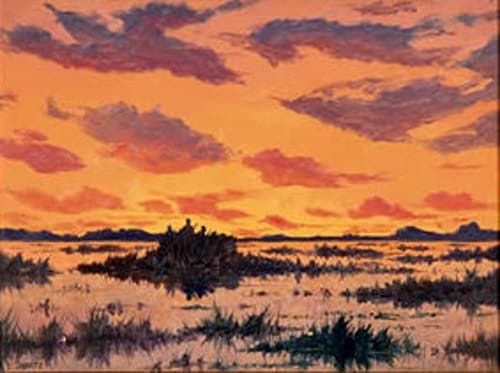 To give him a look see we went to the back of my place that evening. To cover the half-mile distance he had his first ride on an ATV. He immediately began scheming about buying one … at 82. I maintain a photographic blind as well as three shooting blinds and with considerable effort he made it in to the former and marvelled at the number of ducks on the 10 acre pond.  I said “wait until tomorrow”.

My long time duck partner Keith, Gord and I made the trip back in the dark at about 5.45 A.M. and started the slow process of getting Uncle Gordon into the only dry  blind, that had every amenity that a hunter could want.  It was built below a beaver dam with roof, eyelevel with the water and had a hinged camo drop screen that was operated by a foot pedal, one push and it fell forward and you were ready, just as they cupped their wings.

The only difficulty was the distance in and while I walked ahead of Gord through the brush in the dark he followed with one hand on my shoulder, the other on a cane and Keith carried his gear. He was in obvious discomfort and asked “how far”, and I responded “only 20 more yards Gord” which was the third time I had provided the same distance. Gord said “you sound like my fucking rowing coach” who had inspired him to a Bronze Medal in the 1932 Commonwealth Games. 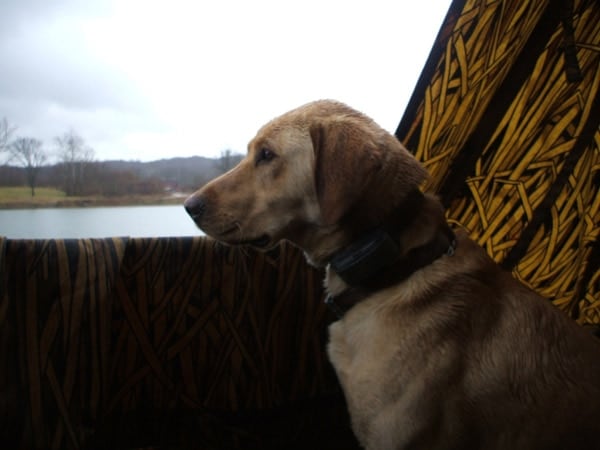 We got him into his blind and Keith and I retraced our steps to the canoe and out to our hides.  Not a minute too soon as the morning flight started.

The shooting began in earnest with birds dropping nicely and Gordon obviously having fun as he had his limit of 6 ducks in 7 shots.  He put up his gun and watched Keith and I finish up and as I dropped my 6th he called out, “seems like we are done”. He had counted birds for both Keith and I.  We picked up our limits and came back in the canoe as he pointed out the location of the 6 drake woodies that he had taken and said to me “Paul that is the finest blind I have ever been in”.

I told this story as I delivered his eulogy a few years ago and I still tear up at the remembrance of that finest of Openers.